The thing I have learnt about metabolism is that it is changeable. This means that it won’t be the same your entire life and crikey it could even alter from week to week depending on what is going on in your life.

Now there are lots of things that have been written about how to boost you metabolism and the things that can have a negative effect on your metabolism, but I want to focus on two issues which I feel affect mums the most. Sleep deprivation and emotional stress.

These two things can have a profound impact on your metabolism. I read a really disappointing forum response to a mum asking this exact question recently. Basically the response was that there was nothing wrong with the persons metabolism, they were just lazy and were clearly using it as an excuse to still be overweight three years after having their baby. Clearly the person making the nasty remark has never been truly sleep deprived, otherwise they would have surely been more understanding.

I personally find it really frustrating that I exercise and eat well and always have really, even during my four pregnancies and yet it doesn’t seem to matter what I do, I don’t loose any weight. Even running a marathon doesn’t make a difference. 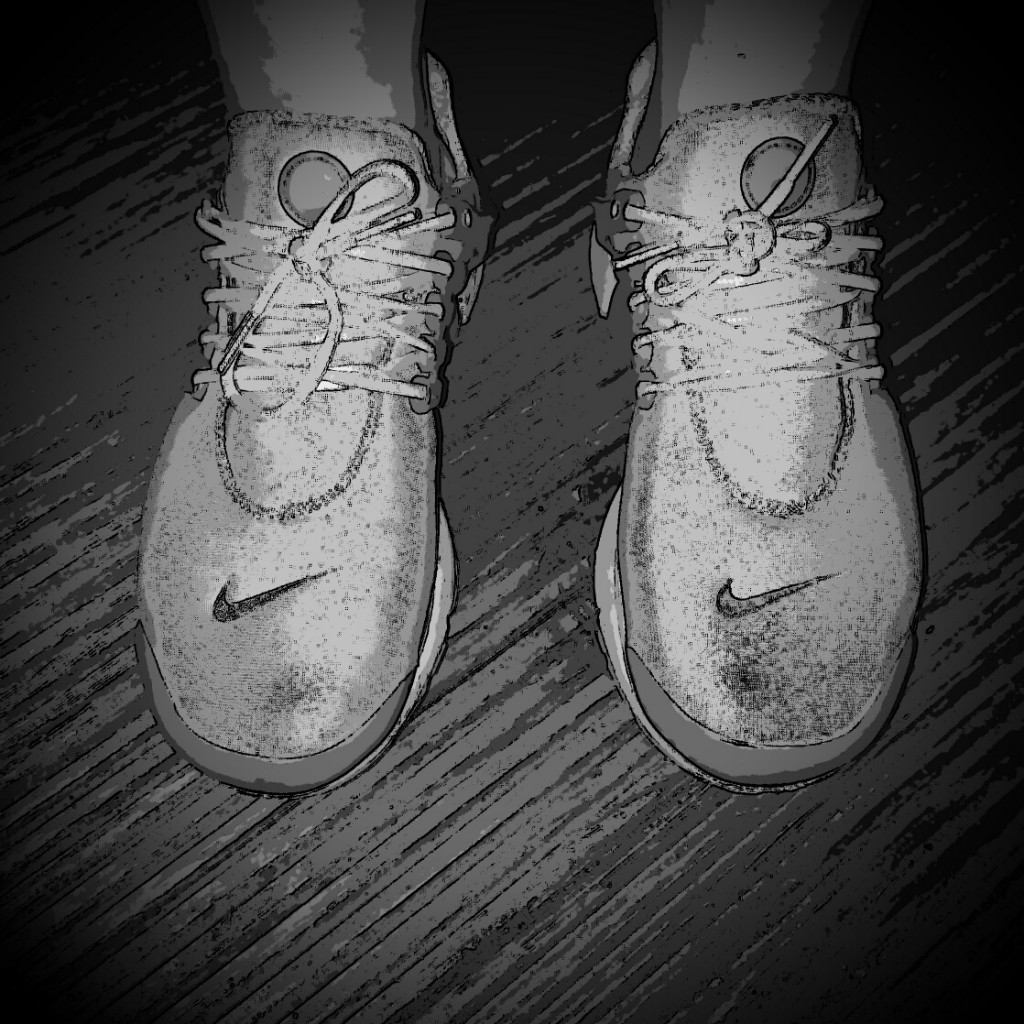 I’ve started to read up on interval training which seems to be part of the solution and I am excited to see if exercising in a slightly different way can help things along. I’m also interested to see if reducing the window during which I eat can make a difference, as this is thought to help kick start the metabolism as well.

However, the biggest blockage for me is the realisation that sleep deprivation and emotional stress can have a profound impact on metabolism and that there is not a great deal I can do about that at the moment.

Lots of the things I have read suggest that the key is getting eight hours sleep a night and eliminating as much emotional stress as possible. How many of you mums get eight hours of sleep a night? With the odd exception of a random ‘good night’ the last time I slept for that long in one go was nearly ten years ago!

Now I fully except that sleep deprivation is a normal part of parenting and I don’t have a problem with that. The bit I object to is the havoc it plays with our bodies. To say I find this frustrating would be a huge understatement.

Chronic sleep deprivation (less than 8 hours of sleep) has been associated with an increase in body mass index (BMI). In a study with 3000 patients, it was been found that men and women who sleep less than 5 hours have an elevated BMI. In another study that followed about 70.000 women for 16 years, there was a significant increase in body weight in those who slept 5 hours or less compared to those who slept 7–8 hours.[1][2][5]

This is beyond annoying for sleep deprived parents who could do without having to battle against their own metabolism.

On top of this, emotional stress is thought to negatively impact on your metabolism. When you’re under stress, whether physical or emotional, your body reacts by releasing a number of hormones. When we are constantly stressed, we end up elevating our stress hormones especially cortisol which drives fat storage, especially around our middle.

Now the thing that gets me is what on earth can we do about this? I can try to exercise differently, eat well and so on and I have always been committed to that, but really, I’m not going to be getting a good eight hours sleep for a while yet. 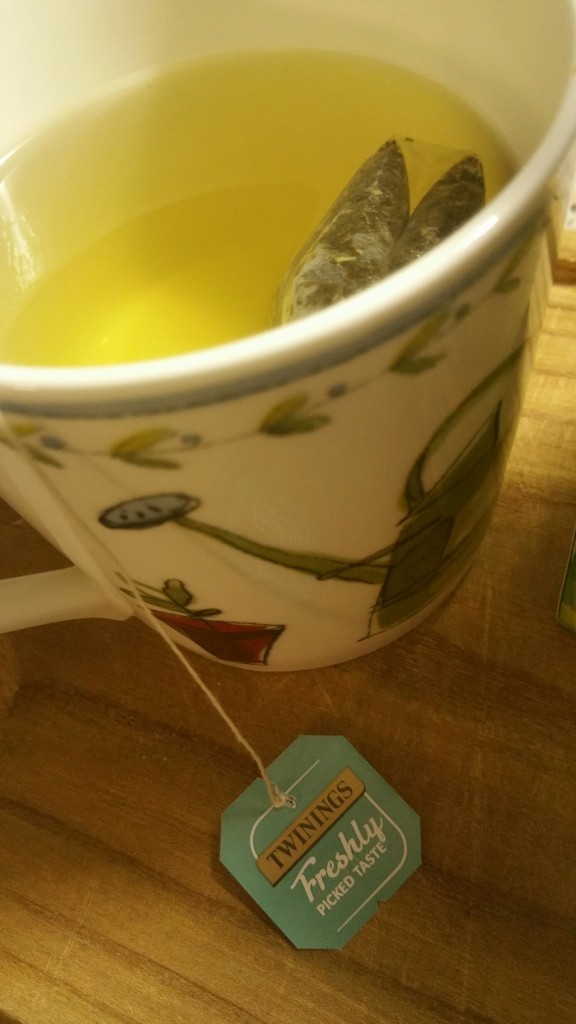 Anyone else find this rather frustrating and unjust? Guess I’ll just have to drink more green tea, one of the suggested ways to boost metabolism.