An open letter to THAT man in Accident and Emergency

So we arrived and took our ticket and waited like everyone else did.

After 40 minutes wrestling a toddler who, like the bulk of people in Accident and Emergency, really didn’t want to be there, we were seen by a lovely Triage Nurse.

Fifteen minutes later we were booked in at the desk and told to go through to the children’s waiting area.

It was a better situation than we’d had until that point. At least my wrestless toddler couldn’t escape out into the car park, and at least there was a television with CBeebies on. There was a box of books and a wooden abacus but that was it.

Keeping little ones busy in Accident and Emergency is never easy. Let’s face it, adults hate the waiting, so how can we expect little people to just sit and wait? 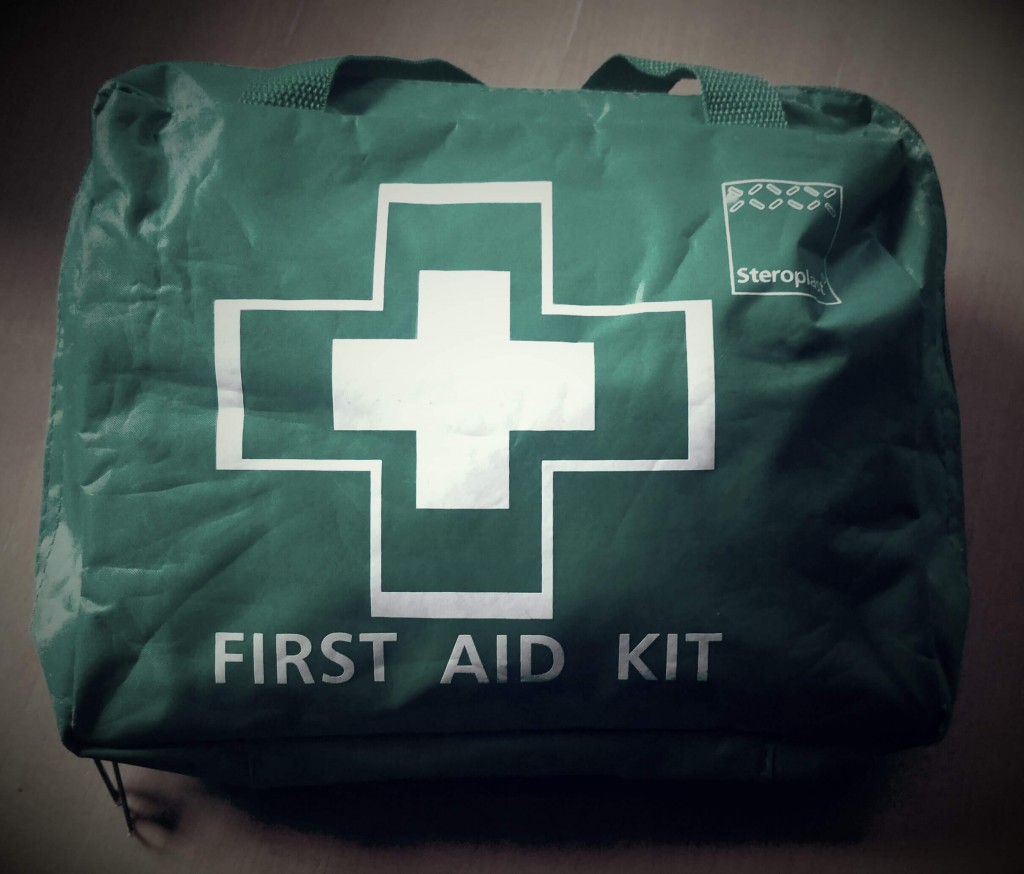 Once 4 hours have passed and you’ve exhausted the snacks you grabbed as you were leaving the house; once you’ve been to the toilet 20 times just to wash hands, because it’s something to do; once you’ve counted the cars you can see from the window 12 times; once your little one has emptied your purse and watched Peppa Pig on You Tube on your phone until the battery ran out; and once you’ve tried other distraction techniques; there really is nothing much more that you can do.

So…when YOU arrived to join your wife and child, who had a head injury, 3 hours after we did, and after 10 minutes of waiting, promptly asked the Triage Nurse to switch the children’s television to BBC 1 so you could watch the football…I really wanted to…well let’s just say I was pretty livid.

Are you for real?

Could you not see the children watching CBeebies?

Could you not see how tired and restless the young children were in that room today?

Could you not see how much your wife was struggling to keep your own child happy?

Did you not notice that when you came in I was actually entertaining YOUR daughter in a game?

Selfish people with no consideration for others.

I hope that your daughter isn’t injured again, but if your family find themselves in Accident and Emergency again, please do everyone a favour and stay away!

On the upside…high five to the Triage Nurse who laughed in your face when you asked for the football!