From baby to toddler: how breastfeeding changes

After four babies, my breastfeeding journey ended rather abruptly following a bout of hand, foot and mouth. Across the four children I’ve roughly worked out that I have given around 10,000 breastfeeds over 10 years. 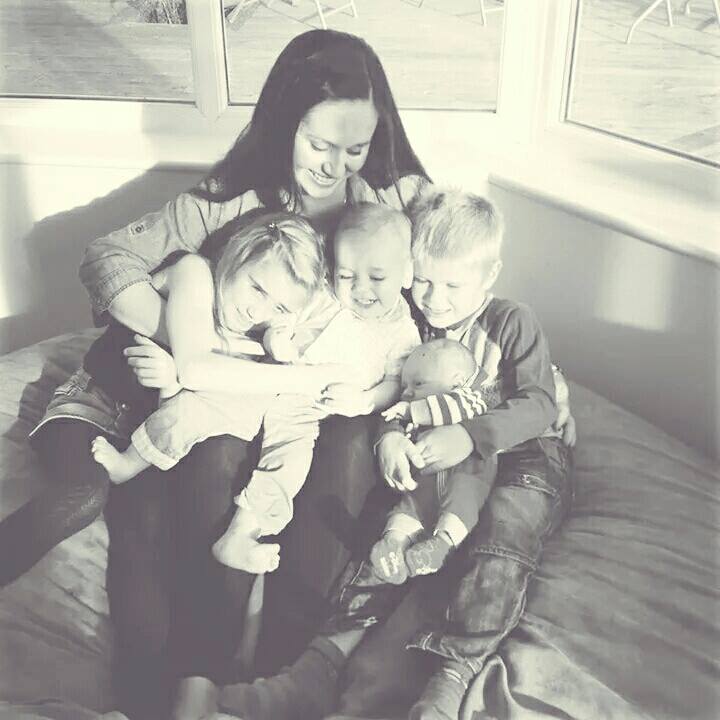 Like many mums, I found my first breastfeeding experience really hard and it was 12 weeks before I felt I had established the feeding and things were going well.

In addition to this, breastfeeding a baby can be really awkward at first. It doesn’t feel natural for many of us and is hard bloody work for all sorts of reasons. 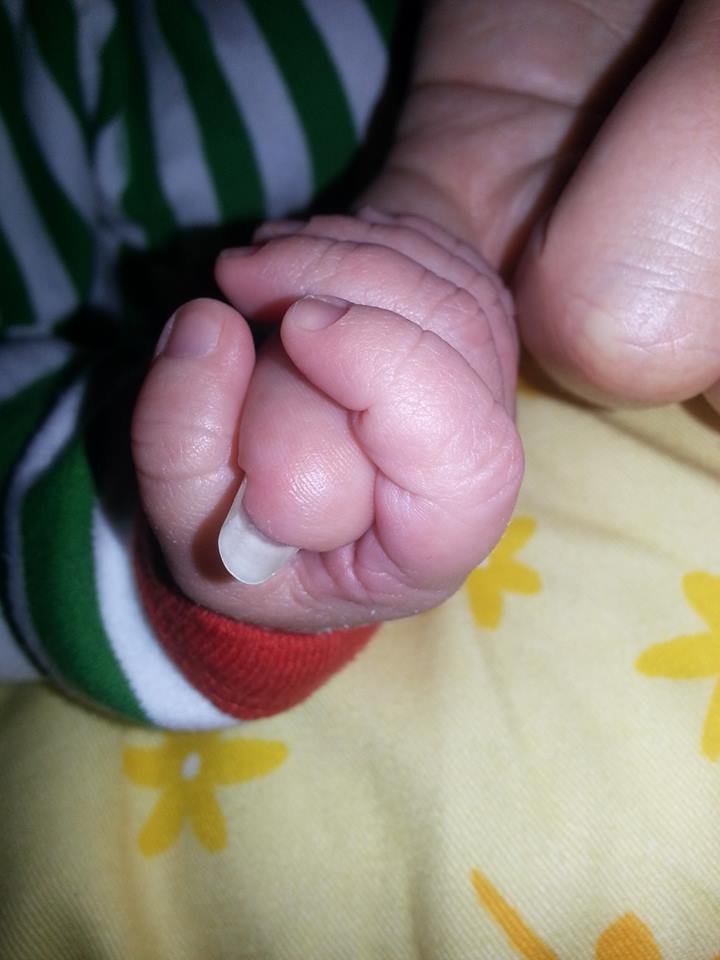 I wrote a while back about why breastfeeding a baby changes when you have more than one child. The main reason being that there often isn’t the time or opportunity to get comfy with cushions, the TV remote and a drink. You learn very quickly to breastfeed whilst standing up, walking around, reading a story, crafting with a toddler, helping with homework, watching a swimming lesson or a whole range of other things.

Breastfeeding a baby can however also be quite relaxing if you are able to lie down to feed, or if you have a nice feeding chair to rock in. As tired as I was, some of my most precious breastfeeding moments were in the middle of the night sat in my feeding chair, nothing but sleepy noises around me. I was also sometimes able to multitask, and one year manged to carry out all my Christmas shopping online during those feeds. 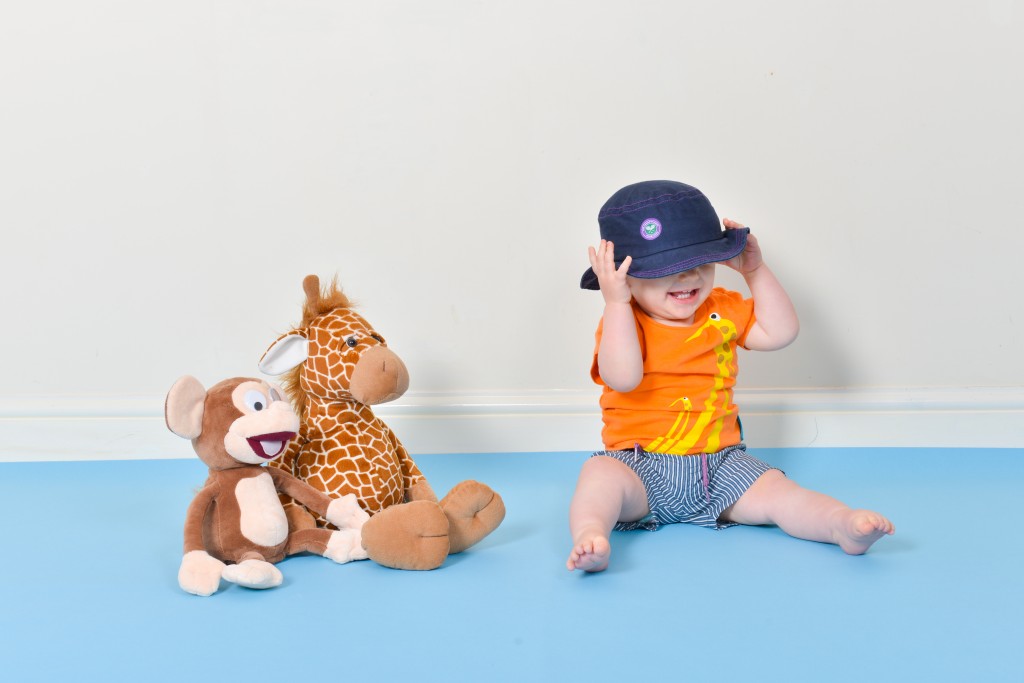 Breastfeeding a toddler was a lot different. The first thing being that the feeds were much less frequent…at least in the day time.

The other main difference was the movement during feeds. Toddlers do not just sit or lie there and feed! They wriggle constantly, are on and off the boob and manage to pull off some contortionist type moves with your nipple firmly lodged in their mouth. My youngest performed a 360 degree turn with my nipple in his mouth, as well as treating it like a cheese string!

Feed times were certainly more frantic with a toddler but no less precious. The humour factor comes into it as well, as I would get “booboos” chanted at me before each feed closely followed  by “ahhhh booboos” when he had a mouthful a few moments later and was feeling satisfied!

Any of this sound familiar?