I have tried very hard to dodge the sick bullet all my life.

As a child I was terrified of being sick and tried so hard not to let it happen very often. In my first five years of life I had most things going: chickenpox; measles; mumps; whooping cough etc. Aside from those biggies I was well and healthy.

During all my years at school I only had five days off. I never let a cold, cough or sore throat bother me and I saved the episodes of tonsillitis for the holidays.

When I began working it was similar. I never let the little things bother me and when colleagues were having days off for runny noses I’d be in work with my runny nose.

I’ve been called all sorts because of this but I’ve just always been the person that battles through things.  I don’t  really care what people think of that. Not giving in and being determined are two qualities I like to think I poses and I feel they are good qualities, because it all prepared me perfectly for parenthood.

The irony was that after my fear of being sick as a child I suffered horrendous sickness in all four of my pregnancies, each one worse than the one before. I won’t call it morning sickness as it knew no time frame. Whilst having to dash off to be sick halfway through a meeting at work was less than ideal, it has nothing on jumping out of the car to be sick on the side of the road on the school run or in a paper bag at the traffic lights. It knew no limitations and would often be its worse in the most challenging of situations. The big kids were very good at bringing me water during my last two pregnancies but there was less they could do at the traffic lights on the school run. Lets say I’ve definitely got the t-shirt.

Outside of pregnancy I can’t recall many occasions when I’ve been sick and to be honest I’ve spent so many hours with my head down the toilet when pregnant I’m very grateful for that.

Although all the children have been poorly over the years they aren’t the sort of children that get everything going. The things they have had I’ve successfully dodged which I’ve been very grateful for. I can’t be ill. I don’t have time and too many people rely on me. Plus there would be ten times the amount of stuff to do afterwards if I allowed myself to be poorly.

Annoyingly I got well and truly shot by the sickness bullet this weekend. My internal chant of “I will not be ill” clearly didn’t work and much to my annoyance I ended up backwards and forwards to the loo for over 24 hours.

The thing is, that in this scenario my first preference would be that it would just ‘do one’ and stop slowing me down. I think that’s the bit I object to the most, not being able to dash about the way I normally do, largely because I felt like I was just hit by an enormous truck.

If you do have to succumb, then the next best scenario is that your knight in shining armour swoops in and gets on with all the things you would normally do whilst being loving and attentive. This list clearly includes attending to the smallest member of the family who still wakes up several times a night, basically morphing into you until you can take up the reins again.

Alas, the knight was washing his hair this weekend so it was a case of suck it up (literally) and manage as best as I could. Days like this are the days I’m very grateful to be determined, independent and stubborn because if I was a needy, self-centered or reliant I wouldn’t have made it thorough the first hour. 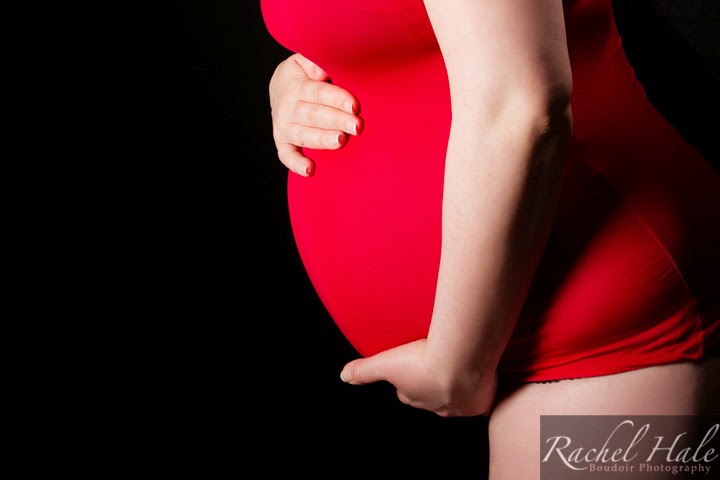 My top tips for managing a sickness bug when you have children to look after are:

Fortunately, these things don’t last very long. Whilst it will feel like the longest 24 hours ever, it will end and you will get back to normal supersonic speed soon.

As much as this isn’t the ideal scenario it certainly makes you resilient and able to cope with most things. There are no sick days when you are a parent so you have to learn to manage as best as you can.

How have you handled caring for children when you have been ill?