Smear tests are not something most people enjoy going for but they are so crucial to early detection of cancerous cells in the cervix.

I remember going for my first smear test over 15 years ago now and I’ve gone religiously since.

My best friend only went for her first one last year. It’s something we’ve argued about for years. I’m hoping now she’s been once she won’t think twice now the next time she is due a check.

I wish the new GynaeCheck had been around earlier then she might have been more keen, if she could have done the test herself at home.

New research released today has found that 5,346,000 women are not up-to-date with their cervical screening appointments. Incredibly 1.1 million admit they have never had a smear test, with pain, embarrassment and struggling to get to an appointment chiefly to blame. This month GynaeHealth UK will launch GynaeCheck (a new, at-home, self-sampling device) for the 70% of UK women who believe that a self-collecting alternative should be offered to women of all ages, it is hoped that this will increase the number of women taking up a test.

The research, commissioned by GynaeHealth UK to launch their Target100,000 campaign, reveals the average UK woman is 672 days late for her smear test appointment. For many the anxiety around smear tests could be alleviated if they were able to comfortably collect their own sample.

Why are women missing their smear tests?

Each year in the UK, 3,100 women are diagnosed with cervical cancer, but the disease is largely treatable if caught early. The GynaeCheck detects the presence of HPV and therefore the women at a higher risk of developing cervical cancer.

A revolutionary test to detect cervical cancer risk will offer women a comfortable and private alternative to smear tests. GynaeCheck, which has been expertly developed by gynaecologists, is a self-sampling device which detects the Human Papilloma Virus (HPV), the cause of 99.7% of cervical cancers. Find out more in the video below:

It really is so easy to carry out the test at home and very quick as well. Instructions are easy to understand and you have the opportunity to complete a risk assessment online as well as part of the test. Results are emailed to you but password protected to ensure total privacy – simple, effective. 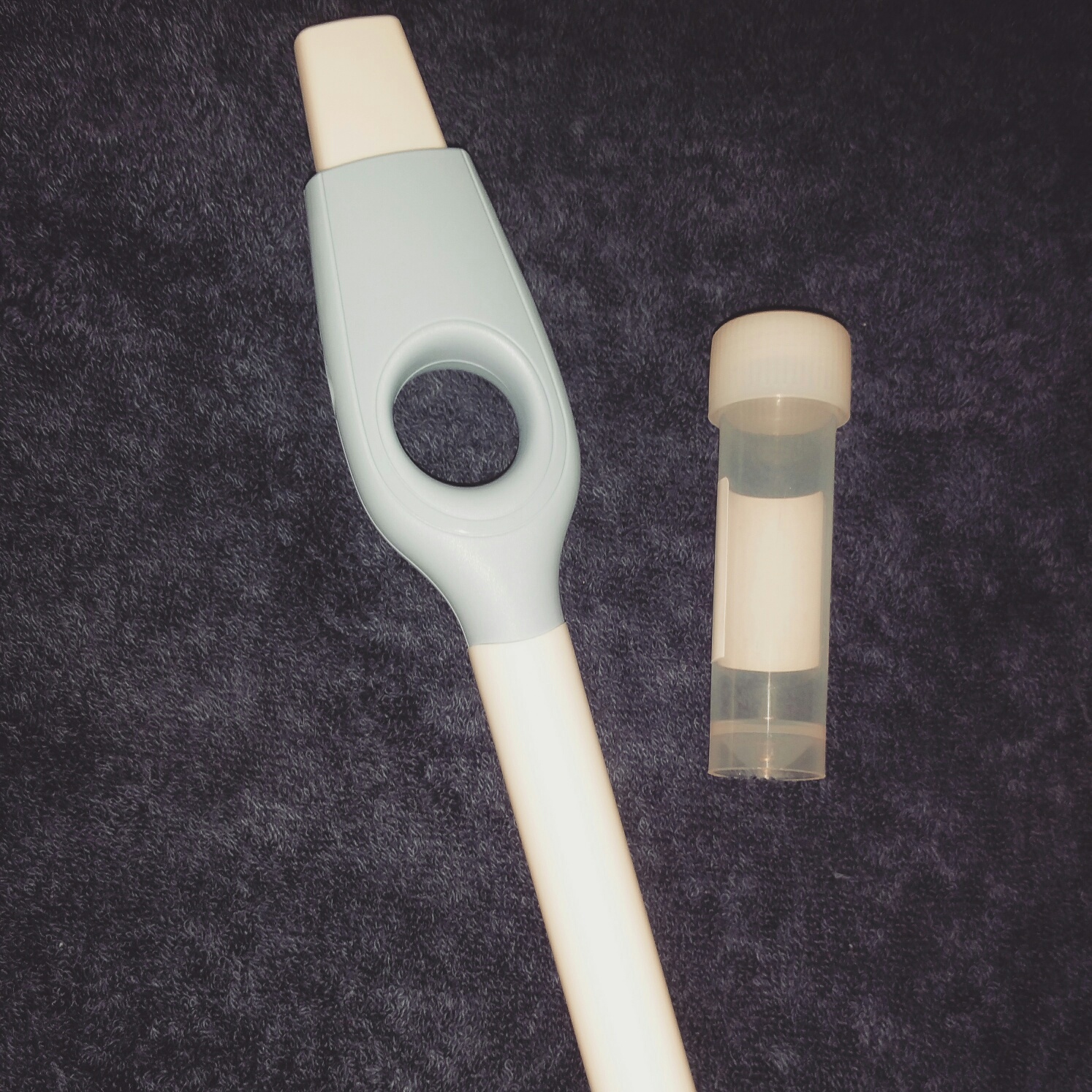 In line with the national screening programme, the device is available to women aged 25 and over and can be ordered online for £129 (www.gynaehealthuk.com/signup-form). GynaeCheck also offer GynaeCheck+ which tests the same sample for chlamydia as well as HPV for £149.

My only concern is that the price of this test might put off some people, but I would hope that at least some of those not attending for regular screening with their GP would take it up.

Would you use this device? What do you think of the campaign? Please share to ensure as many women as possible are reached.

Of course, men need to get checked too. Prostate cancer is a big issue with older men in particular. Catching cancer early is so important, if you have a little feeling you could have anything, visiting a urology specialist is the sensible thing to do.