Joking and teasing: why it’s important to know the difference

Having a sense of humor is an important quality in life. Learning to see the funny side of things and not take yourself too seriously can be really valuable when you become a parent. 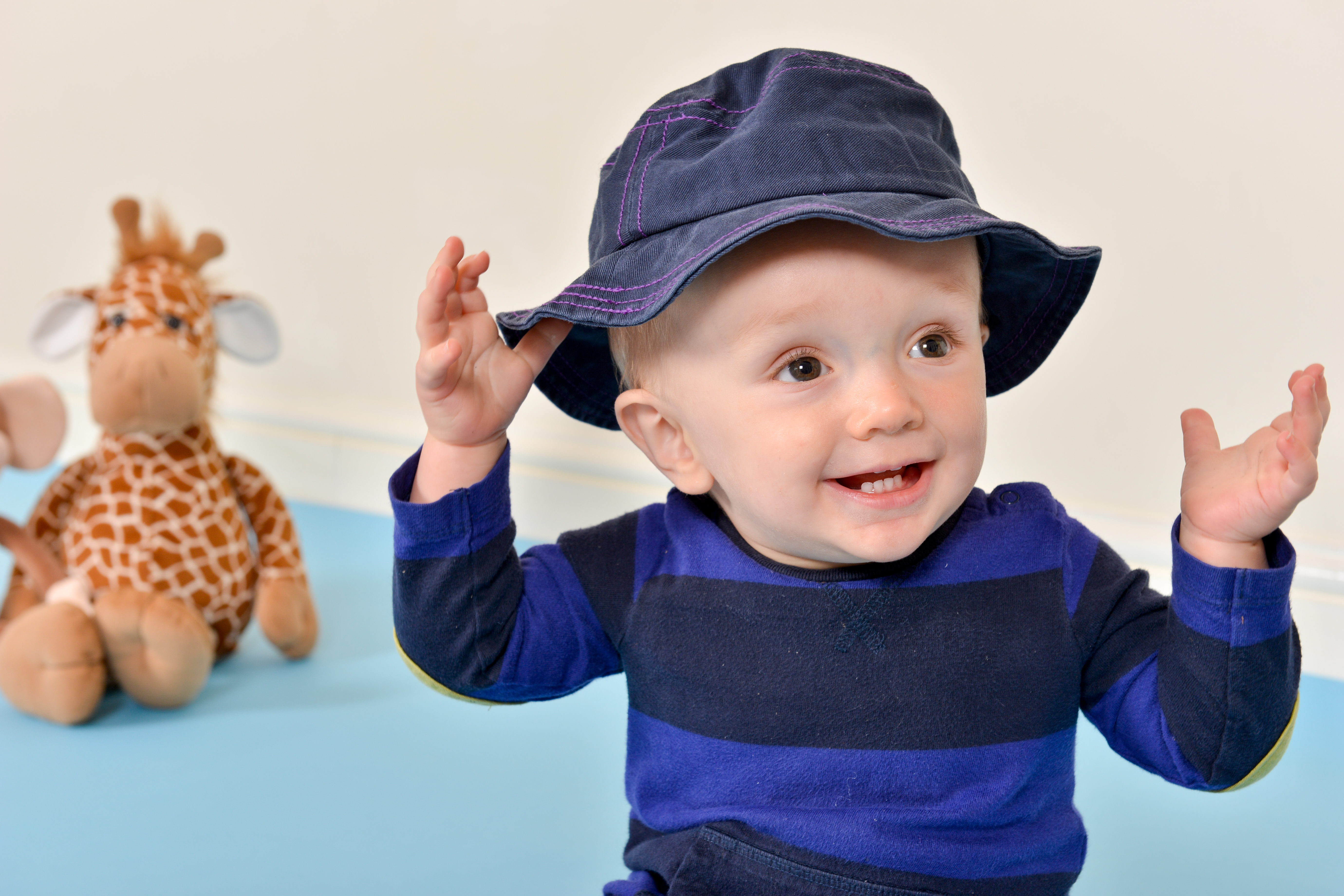 People who are very tightly wound and who struggle with anything less than a perfect scenario can struggle when it comes to parenting. Being a parent brings with it a whole set of daily challenges and you often have to adapt and flex to make the most of a situation. Parenting is also unpredictable, things happen: children may get poorly on a day you have special plans; fill a nappy as you are trying to leave the house and so on.

Whilst these things can be frustrating and difficult to deal with, having a sense of humor helps not to get too stressed about things like this.

Like many things our children develop their own sense of humor by watching us and learning what we find funny or not.

Our sense of humor can vary depending on our beliefs, morals, experiences and personality. Just because you find something funny doesn’t mean someone else will. What one person finds funny, someone else might consider totally inappropriate.

Whilst a joke might be something that is a one off, teasing can be very different and can be continuous over a period of hours, days, months or even years.  Sometimes prolonged teasing becomes an ‘accepted’ part of a relationship between partners, friends or parents and children.

Now, unless it is something that I fundamentally object to like racist jokes for example, I can normally handle a joke, and I certainly don’t take myself too seriously, but I really can’t stand teasing, especially when I see an adult teasing a child.

I’ve seen so many examples of this over the years and it makes me cringe. I honestly can’t understand why anyone would take pleasure from creating misery in anyone else, especially a child.

I asked a parent this recently and their response was that they do it because they are bored. I have no words to describe how I felt about that explanation other than utter disbelief.

“I was only joking”

“You’ve got to learn to take a joke”

“Well they shouldn’t have…then should they?”

The reality is that teasing a child has nothing but a negative impact:

Do you see this often? Do you challenge people who treat children like this?