Welcome to part four of our series on “Little people, big questions”. If you have been following this series you will know that so far we have covered: the election; how the baby gets in; and how the baby gets out. Part four relates to how the world began and the series of events which followed.

The big kids have been interested in this topic for a while now and have asked lots of questions. We’ve had a few discussions about this but I’ve been trying to decide on a good book that we can read together that will explain things in a way that they can understand and relate to.

I’ve been beaten to it.

Today, one of the big kids informed me that I no longer needed to look for a good book as they had learnt about everything at school today. How the world began in one day is impressive, so I needed to hear more.

For anyone out there who is wondering how the world began and also what happened next then here is the explanation, I hope it clears things up for you: 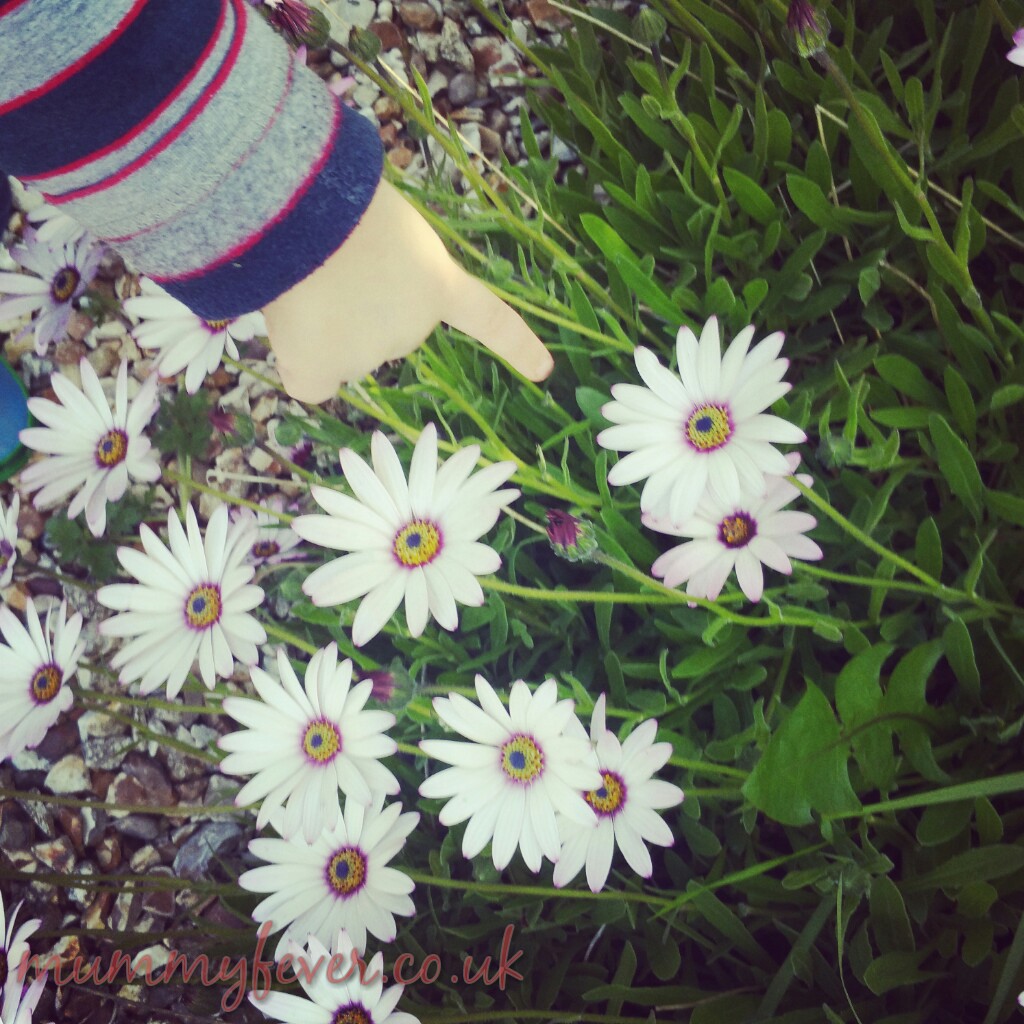 So there you have it, I am reliably informed by one of my children that is how it all began.

“If you have any questions Mummy, just ask, I’m available all evening”.

I posed the question – “So if there were no dinosaurs and people around at the same time…can you explain how they made the Jurassic Park movies?”

“Oh Mummy, that’s a rubbish question – everyone knows that they found a film of the dinosaurs from back when they were alive and just added the people in afterwards. I can’t believe you didn’t know that. It’s called special effects!”

Quite frankly I am disappointed that I didn’t know all this before. Good job I have a little fountain of knowledge living with me!

Did you realise that this was the sequence of events?