We spent some time at the weekend doing a bit of craft. We used a range of things from Bostik around the theme of dragons. Here are some of the things we used. 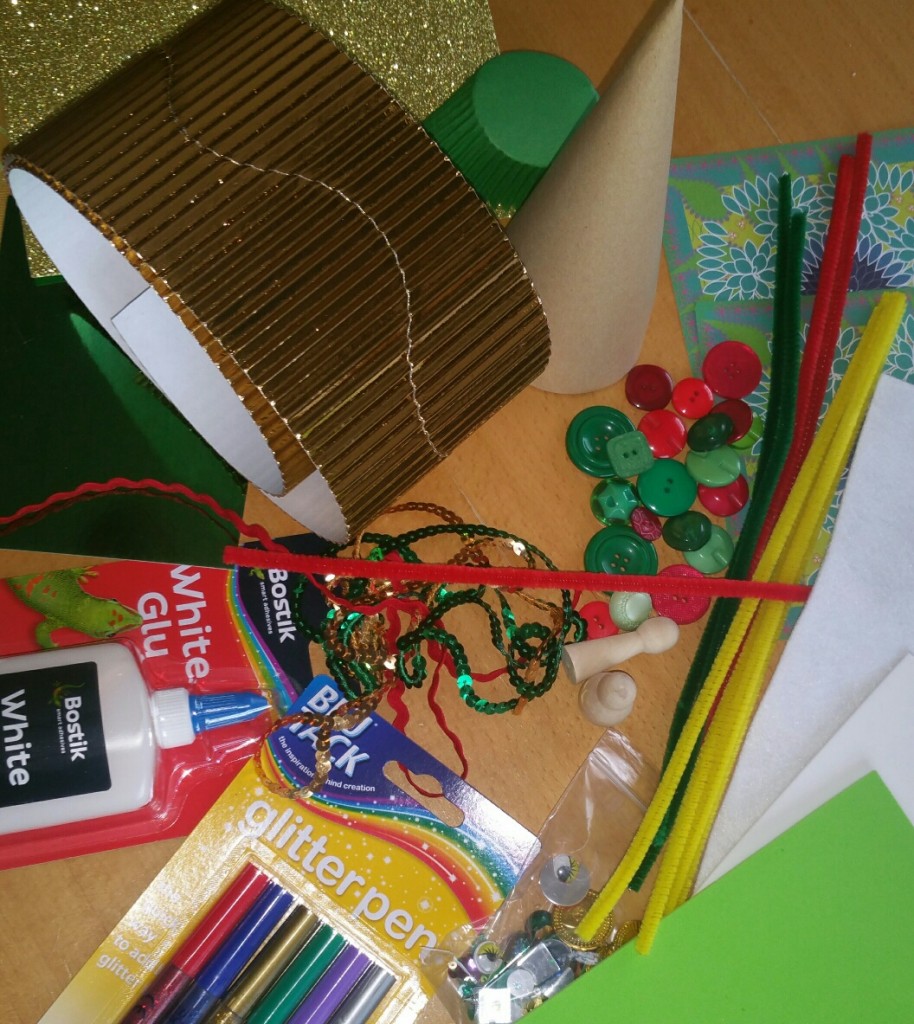 There was a specific request to make “a really huge dragon” which did seem like a bit of a challenge, so we settled on a really looooooooog dragon instead. The first thing we did was use foam to make the dragons head, just cutting out a head shape from the green foam. 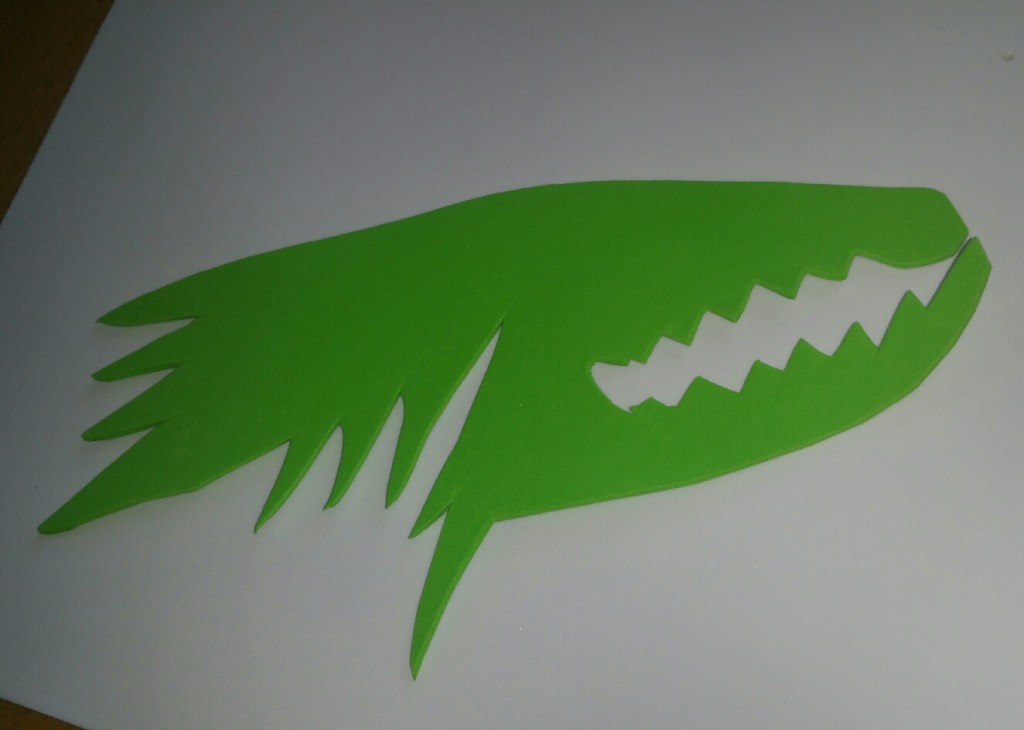 We then began to create the eyes. We used buttons and we began layering them using Bostik glue which sticks pretty much anything. Here is the first layer of the eye. 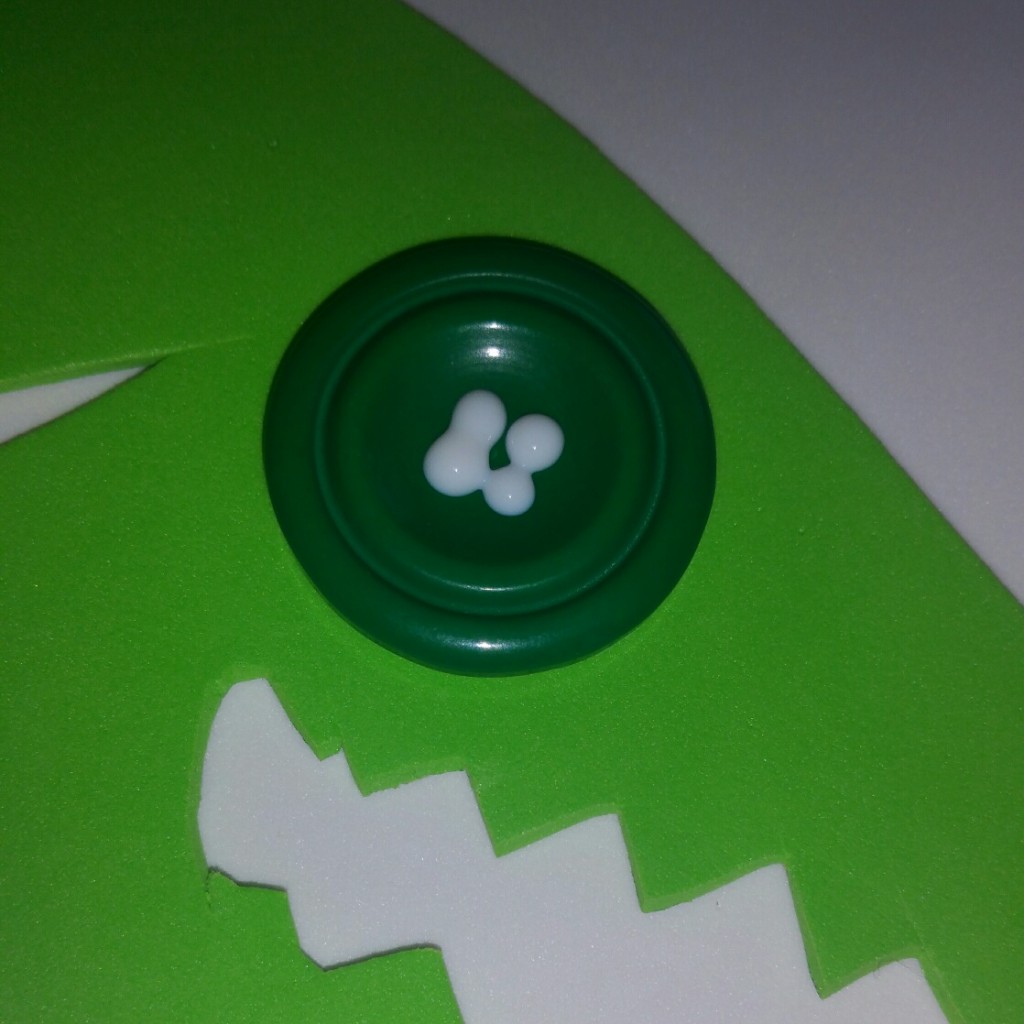 We then layered a red button and then another green button to make our dragon look a bit more fierce. How’s he looking so far? 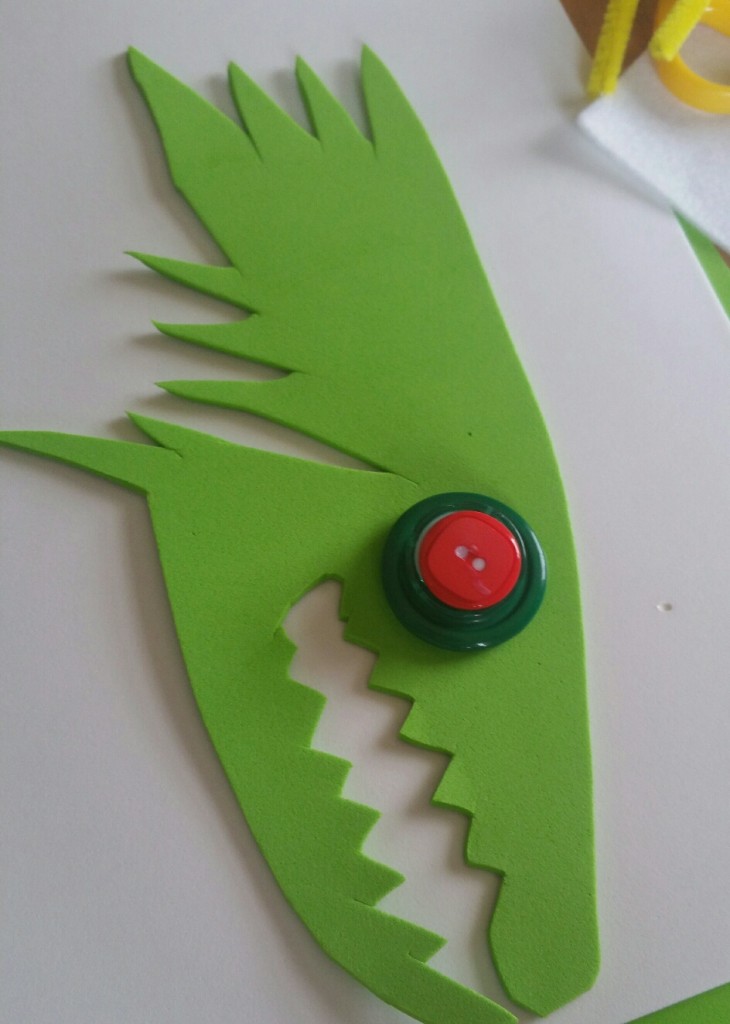 We put the head to one side whilst we focused on the tail. For that we covered a cardboard cone in white felt, tucking in the spare felt inside. 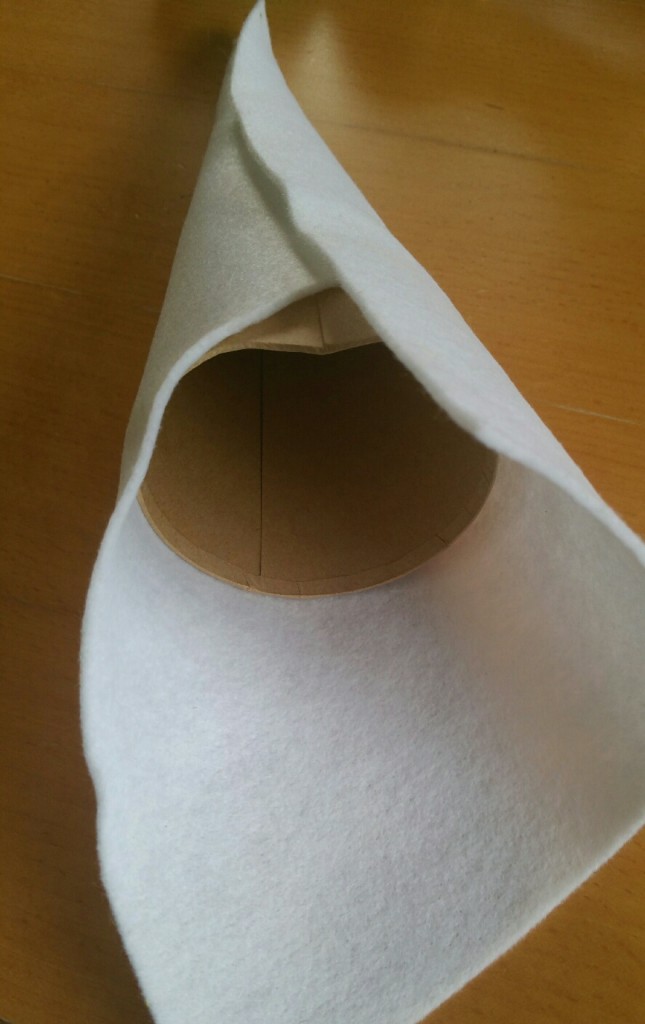 We finished the tail off by binding a couple of coloured pipe cleaners together and popping them into the point of the cone like this. 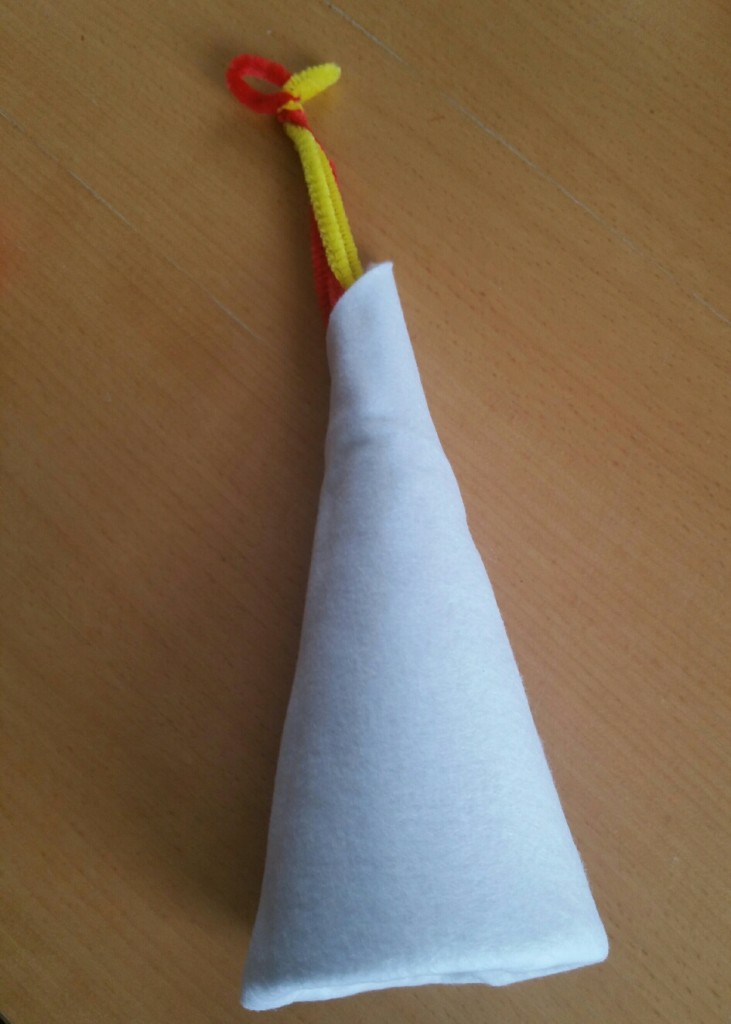 Again, we put this to one side whilst we built the body of the dragon. We used gold corrugated card and glued buttons along the length of the curvy body. I was starting to think that this dragon could pass as the Loch Ness Monster by this point! 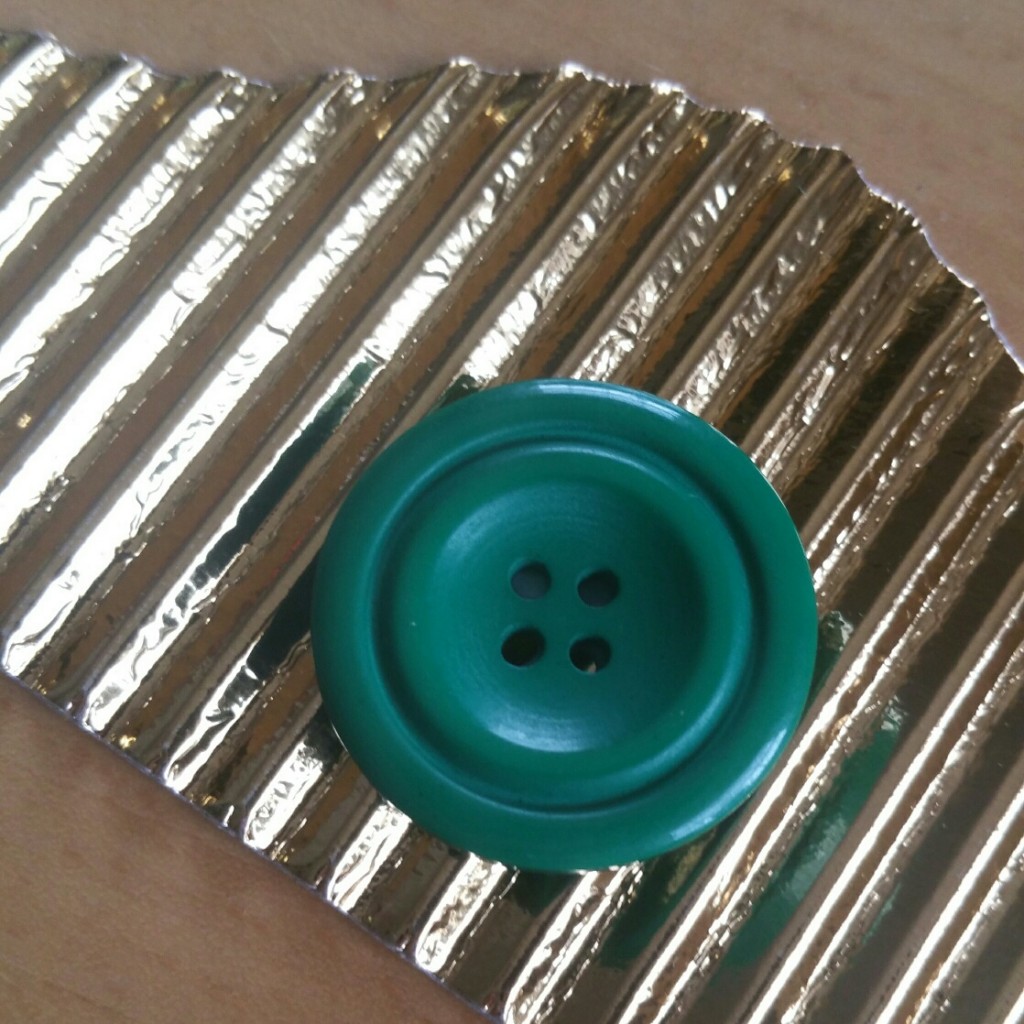 We glued the head to the body and then made our dragon breath fire by adding cut up pipe cleaners – does he look fierce enough? 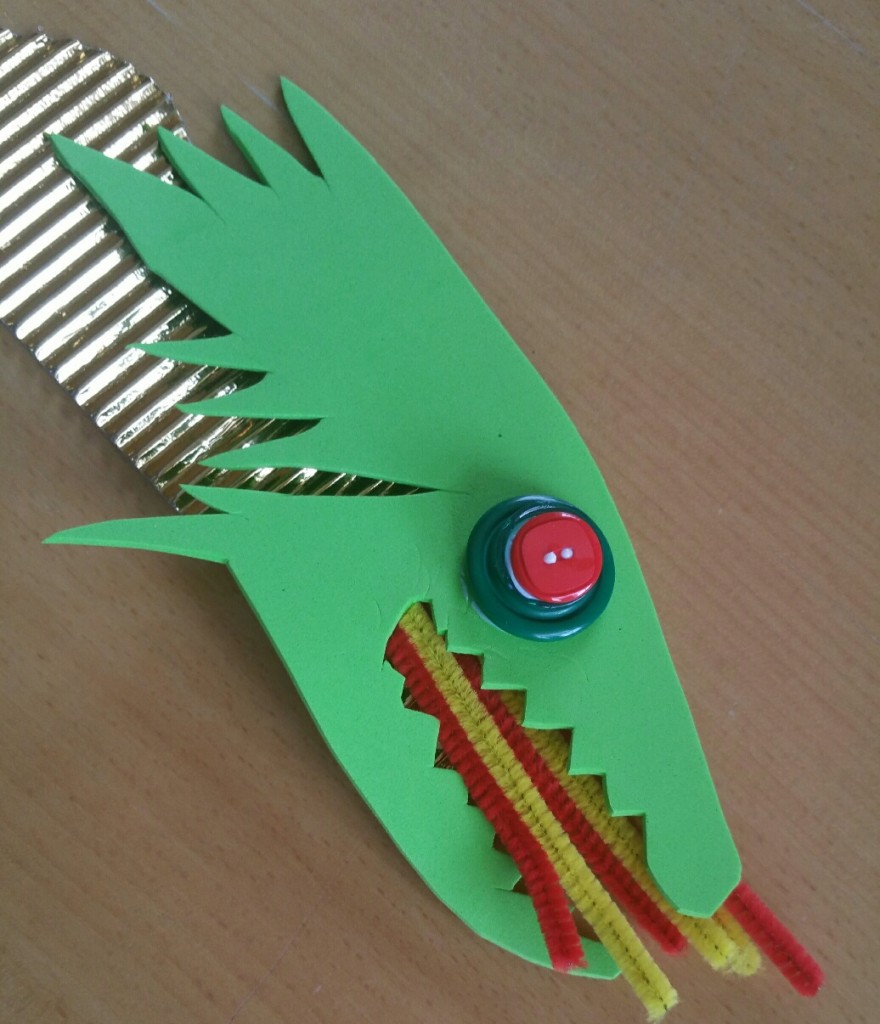 We tucked the end of the body into the tail and added a couple of staples for added strength and hey presto! Here is our finished dragon!

Now he just needs a name! Any thoughts?