During my last two pregnancies, which were quite close together, I was determined to find some nice maternity clothes I felt good in. I found about six dresses which I really liked – the only issue being that as the majority of my pregnancy would be spent over the winter months I would need maternity tights to go with these dresses I had found.

I began researching online…as I do with most things. Some were ‘under bump’ and some were ‘over bump’.I decided to pick one of each in order to give them a go and work out what worked best. What struck me the most was the over inflated cost of these compared to a normal (non-maternity) pair. Good job I was only ordering a couple of pairs! It’s like when you say something is ‘maternity’ companies have to add a whacking great cost on top of the normal price!

Anyway, when they arrived they looked and felt OK on…that was of course until I tried to either sit down or walk anywhere in them. Before I knew it they were around my knees. Both styles were as bad as each other – the under bump ones just took less time to reach my knees as they had a head start!

I was cross and frustrated! Both at the money I had wasted on these useless tights and because I had all these nice dresses I couldn’t wear because I didn’t have any tights.

Someone suggested I try normal tights in a bigger size which I did but that didn’t work either  as I ended up with loads of spare fabric around my ankles and a horrible pinched in line around my tummy where the top band sat.

I sat on the floor and emptied out the contents of my tights draw onto the floor, desperately looking for inspiration. As I piled the tights back into the draw one by one I came across a couple of pairs of fish nets. These could work I thought, so I tried them with one of the new dresses…BINGO!

They were stretchy, comfy and most of all they stayed up without having to wear an extra pair of knickers…bonus!

Why doesn’t anyone ever tell you useful things like this when you get pregnant? 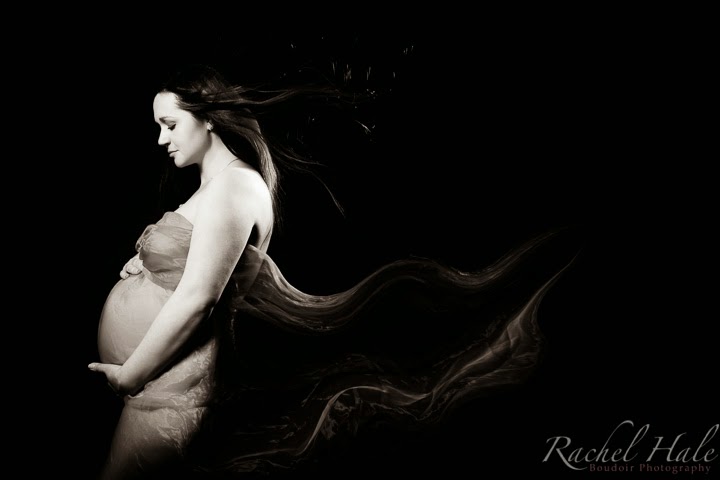 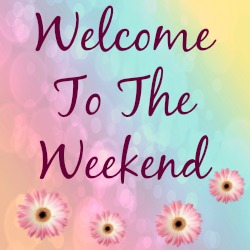