The Original Mobile Game: Why Playing Cards Continues to Engage and Delight

Grandmothers, doctors, and counselors agree – family is healthy for you. However, family members have varying personalities and interests despite the same gene pool. Mums and dads spend thousands on unsuccessful, cramped, and inconvenient holidays just for a few hours of ‘family time’ on a beach, mountain, etc. Here’s how to sit around the table and enjoy old-fashioned card games and quality family time.

Uno has been around for decades and is easy enough to play with children who are aged 7 and up. Also, you can play with 2-10 players. Unless you have an unusually massive family, no one will feel left out of the bunch.

While the name of the game is a bit silly and preposterous, it’s a family-friendly pastime. Similar to Russian Roulette, players draw cards until they are unfortunate enough to be confronted with an ‘exploding kitten.’ It’s easy enough for those 7 and up and can be played by 2 to 5 players.

This is the card version of the ever popular board game. 2 to 5 players aged 8 and up can play the card version that has players vying to collect 3 property sets to win. Those who review the game mention how the card version is easy enough for the little ones yet entertains the entire family. If you love the board version, find other popular tabletop games online. 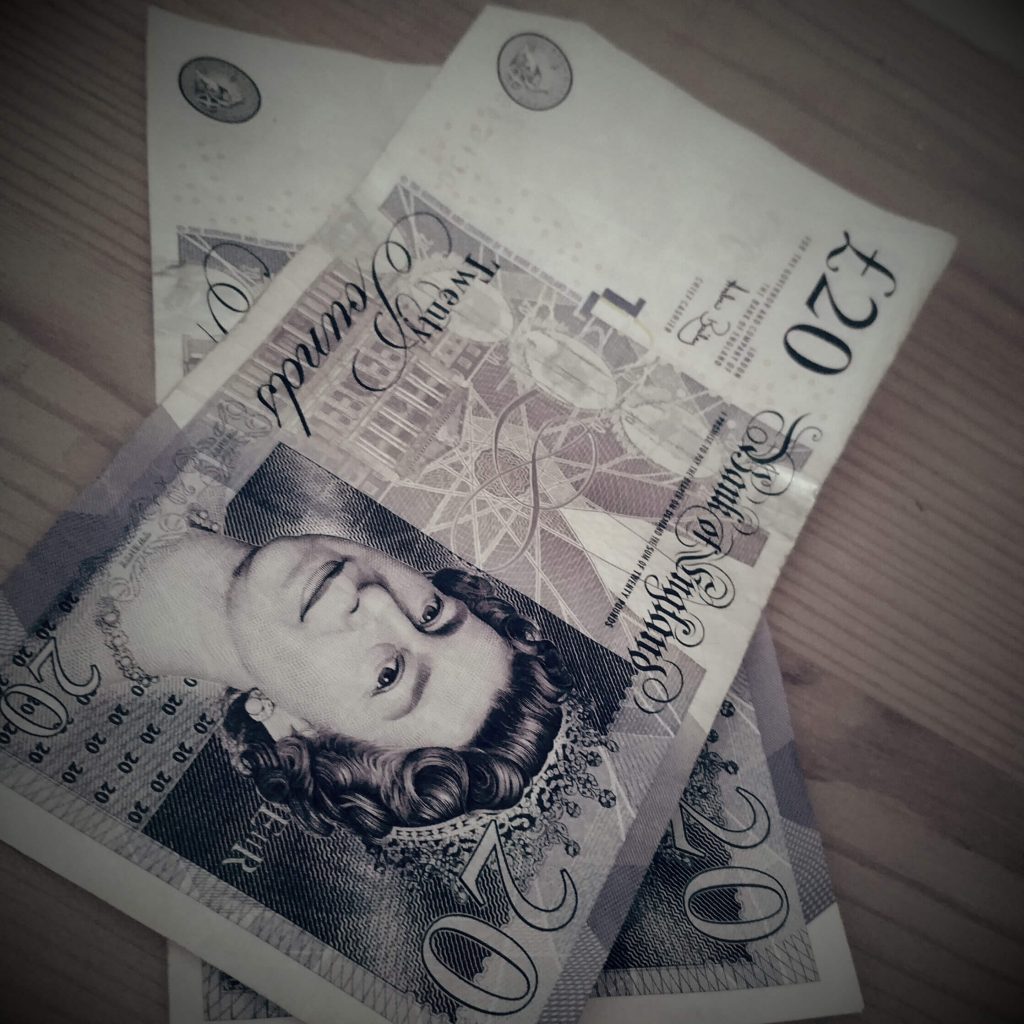 This game is a riot for family members who like to laugh at one another. Players place plastic protractors in their mouth while trying to state a stream of words placed on a card. If you’ve ever tried to talk with your mouth full you know how hard it can be to enunciate words. The phrases are family friendly and the game comes with 10 protractors.

This game is great in intriguing tweens and teens. Draw a card from a deck and get ready to take selfies, show funny texts, or take candid shots of other players. Some tasks are based on speed while other winners are based on the subjectivity of the judge. 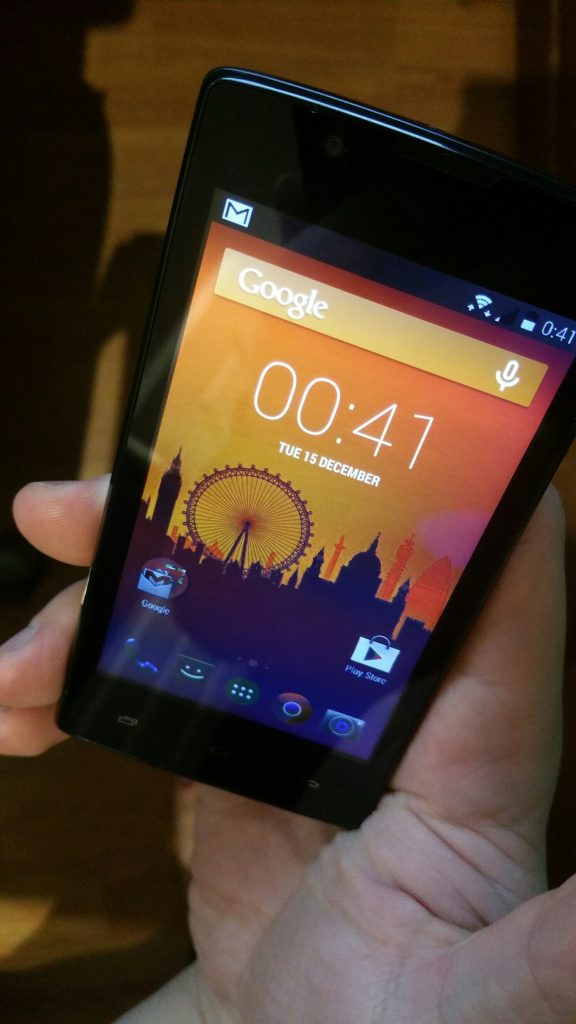 This game is great for developing visual perception, speech, and fine motor skills. Actually, the game is five in one. Even better for parents, you can buy different versions to target specific skills they would like kids to develop.

This card game is good for ages 7 and up and can be played by 2 to 6 players. Players scramble to use the cards to create sequences. However, the game offers twists via ‘wild’ cards and other surprises.

This title is a throwback. The original was made in the early seventies. 2 to 6 players can play, yet the gameplay may be too difficult for kids younger than 12. The sense of nostalgia attracts adults despite the elementary rules while it sparks the imagination of kids imagining life in the Old West.

What are your favourite games to play with the children?