Clutter doesn’t turn up in a day – it creeps up on us slowly, starting as hairpins on the kitchen counter and a football next to the television, and before you know it there is nowhere with enough space to put down even a mug of tea. If you’re anything like me, a cluttered house clutters the mind – it drives me mad to the point that I want to throw everything away, which might not be a bad place to start, to be honest. If you’d prefer something less dramatic, see if any of these tactics take your fancy.

Any spare room for a chest of drawers, cupboard, or basket should be utilised, but keep them sorted and labeled. Storage shouldn’t be used just for hiding things away, so make sure you’re checking through occasionally and discarding disused items. After all, there’s only a finite amount of space for storing things in, so if you want to buy new you have to get rid of the old.

Children are notorious for adding clutter to any room they set foot in, I know. So why not create a toy zone in your house, and enforce it. It could be the corner of your living room, a playroom, or their own bedroom, but make sure they understand that if their toys leave that area, they have to go straight back after they’re finished with them. That way, at least their personal chaos is contained. 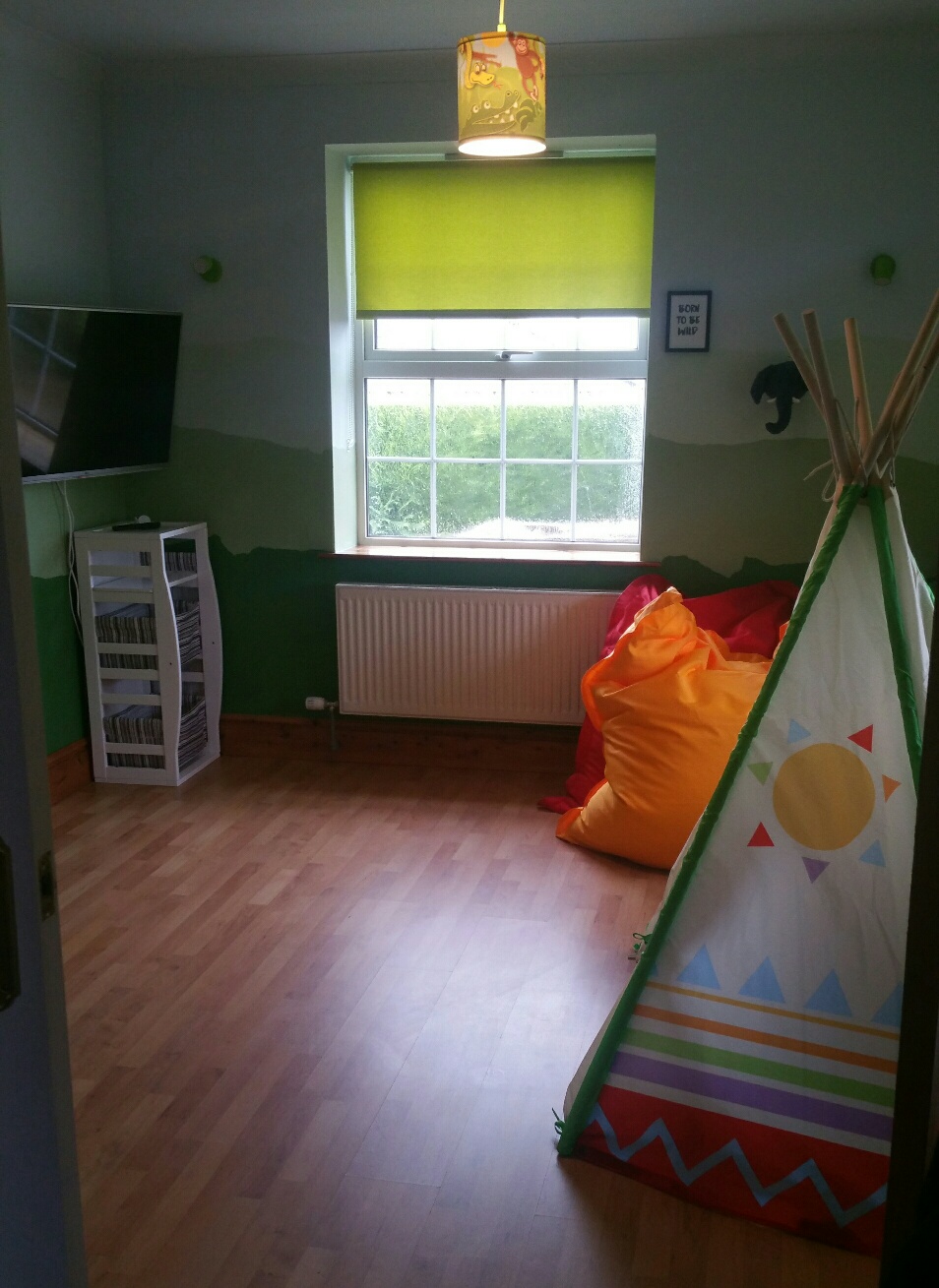 I’ve recently added a huge wardrobe to our playroom and it is now full of labelled boxes with different types of toys in so they are all organised. The theory is things can come out a box at a time and also go away like that as well. Most of the time it works well.

Get rid of old electronics

It can be really difficult to throw away old electronics because they were worth so much in the first place, but drawers and cupboards of old laptops, mobile phones, and tablets aren’t doing anyone a favour. Sell your old laptops at Money 4 My Tech for more space, less clutter, and the bonus of a little bit more money in your pocket. 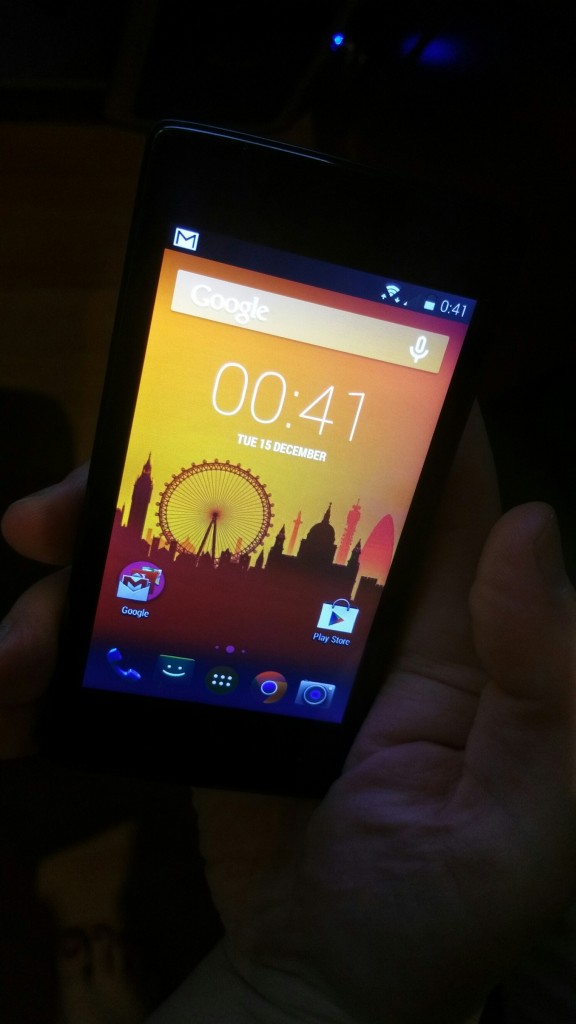 If you can’t sell it, donate it. As soon as your children outgrow their clothes or toys, hand them on to friends or charity – whatever you think, you really don’t need them taking up a whole cupboard in your home. One idea is to keep a donation box by the front door, so that you have to pass it frequently, and it’s super easy to pop just an item or two in now and then, and take it down to the charity shop when it’s full.

Before you turn in for the night, reseting your home to zero can make a huge difference. Making sure everything is put away, and tidy can help to keep  on top of everything and stop the clutter getting out of hand. You’ll feel much better waking up to a tidy house, and it means you don’t have to spend huge amounts of time tackling the entire home on a weekly basis.

If all else fails, put Hoarders on for a few minutes and scare yourself into a clutterless existence!