Nickelodeon supremoes Jordan Banjo and Perri Kiely will take to the stage to host the UK’s first SLIMEFEST. Tickets are now on sale for the live shows which will include a spectacular performance from Britain’s Got Talent-winning dance troupe Diversity, created exclusively for SLIMEFEST by Ashley Banjo.

SLIMEFEST includes two identical live shows, music, stars and plenty of slime. The shows will take place on Saturday, 3rd September at the Empress Ballroom in the Winter Gardens, Blackpool as part of the resort’s annual Illuminations switch on celebrations.

In addition to the ticketed live shows, SLIMEFEST features a free outdoor experience including character appearances and family activities on the Tower Festival Headland on both Saturday 3rd and Sunday 4th September. 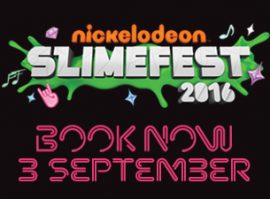 Ticket prices for SLIMEFEST begin at £25 for entry to a SLIMEFEST live show. Additional ticket packages include a guaranteed space at the Blackpool Illuminations Switch-On event on Friday 2 September, admittance to Blackpool Pleasure Beach and to Nickelodeon Land. 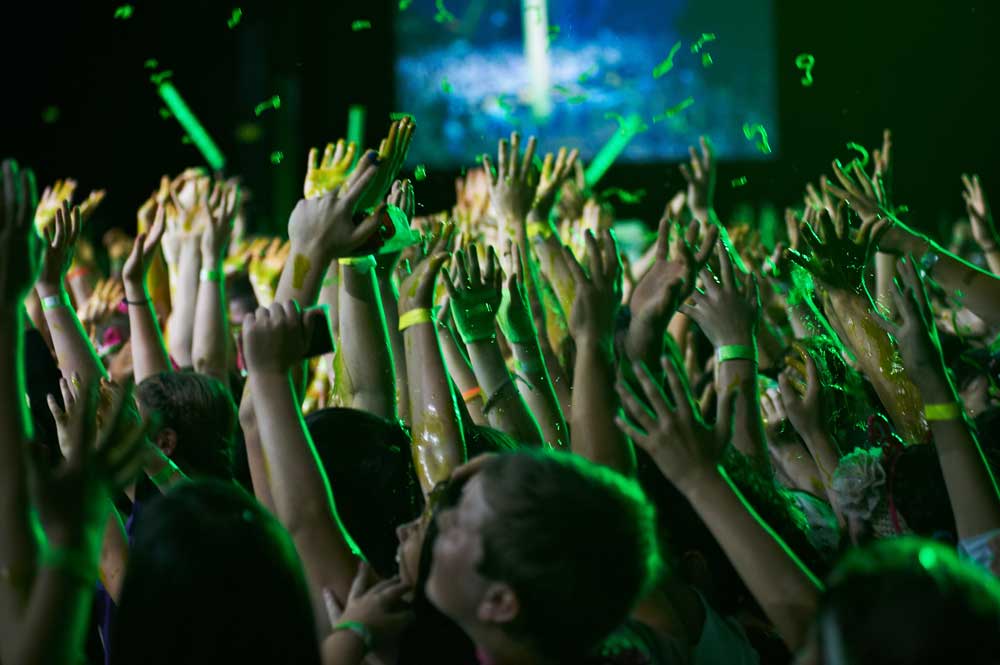 Acts set to perform at SLIMEFEST include Conor Maynard and Alesha Dixon. Singer and TV personality, Alesha will be performing some of her biggest hits. Conor will perform songs from his number one album Contrast and his new album, Covers, out this Friday on Spotify.

Also appearing as part of the music and mayhem, vlogger and host of Nickelodeon’s Summer Fest, Roxxsaurus will be a part of the SLIMEFEST concerts. The YouTube star with over one million subscribers joins previously announced dance group Diversity and California-based band The Tide.

Footage from the SLIMEFEST live shows will be broadcast in a special SLIMEFEST programme on Nickelodeon.

SLIMEFEST Launched in Australia in 2012, Nickelodeon’s SLIMEFEST is a family music festival made especially for kids, featuring headline talent, DJs and a showground festival. The UK edition of SLIMEFEST will be an immersive music and entertainment festival focusing on kids aged four to 15. Featuring costume character appearances, hands-on activities, games and music.