How to remove mould with household items

Black mould is every homeowner’s worst nightmare. It is unsightly, can be extremely difficult to get rid of and can cause some serious health issues to the members of your family, including your pets. However, knowing how to identify and prevent the mould from forming can help you battle this dangerous menace.

Black mould usually appears in warm, moist and damp areas of the home as it thrives in these conditions. Therefore areas where there’s a leak or poor ventilation, are most prone to toxic black mould growth. You can easily spot the black mould as the dark black patches on walls or other surfaces. 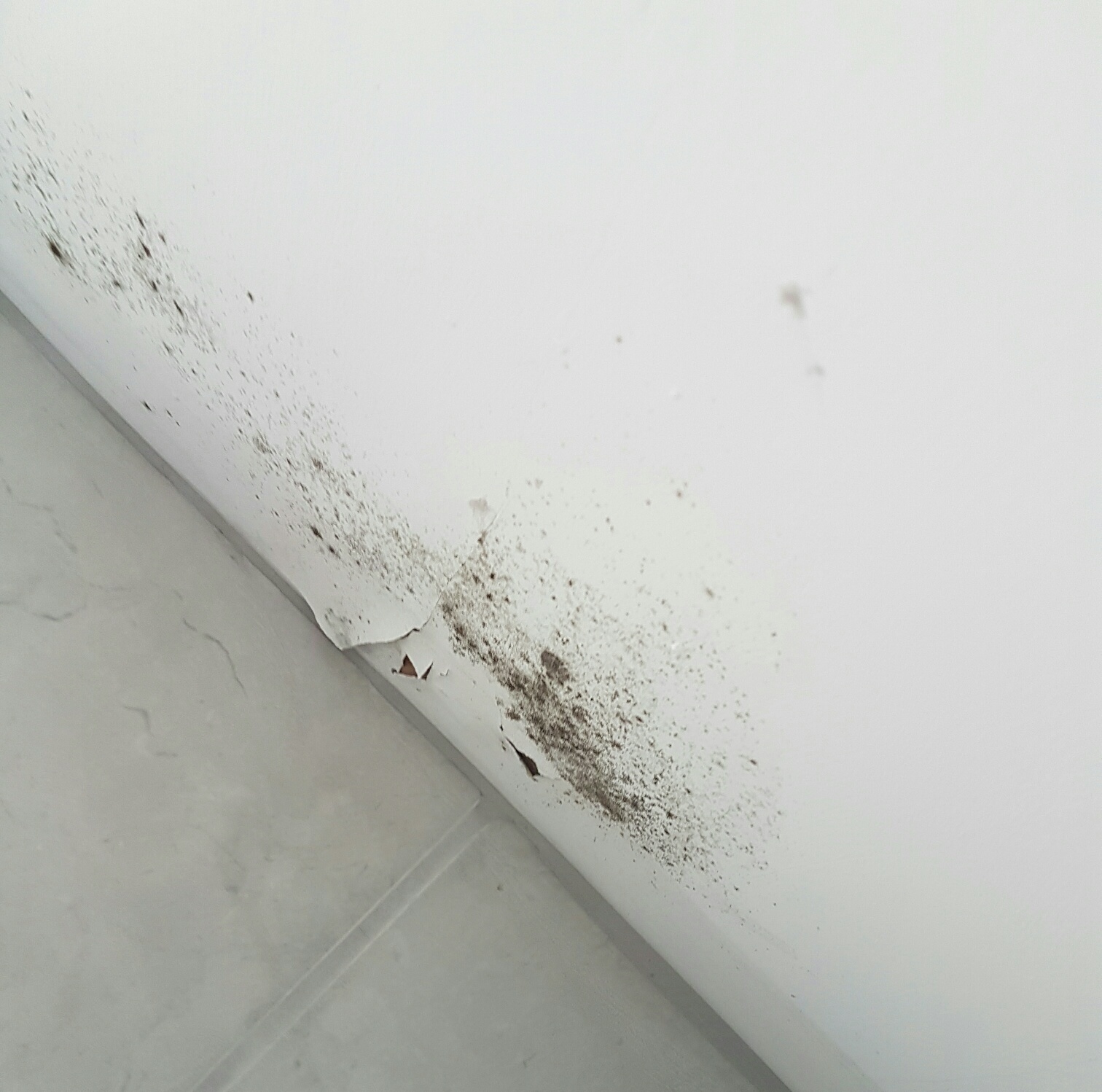 Black mould can cause a series of allergic reactions or other health issues. Depending on how long you were exposed to the mould and the number of spores you’ve inhaled, you may develop symptoms such as headaches, chronic fatigue, eye irritation, fever, rashes and others. In case you were exposed to mould for a long time, you may even develop more severe symptoms such as vomiting, nausea and nose or lung bleeding.

The best way to fight these symptoms is to make sure to keep the mould at bay, either by preventing or controlling its growth. Fortunately, you can fight black mould with some common household items. You don’t need to buy expensive and often dangerous mould removal products. However, if the mould infestation has spread deep into your home and is present in several rooms, you should consider hiring a professional mould removal service like KIC Restoration Inc of San Diego, just google mould removal specialists to find one in your area.

However, if the mould hasn’t spread too far, here are some home remedies that can help you solve your mould problem.

Vinegar is not only a great salad dressing, it can be used to remove mould as well. Since vinegar is a mild acid, it won’t damage the surfaces in your home and will only affect the mould. However, since its smell is too strong, you can dilute it in water instead of using it in its pure form. However, it will become less effective if used in a solution. Simply apply the vinegar to the area affected by mould and leave it be for a couple of hours. Then gently remove the vinegar and the mould using a brush. An old toothbrush can work really well for things like this.

If vinegar isn’t strong enough to get the mould out on its own, you can spice up the solution with baking soda for an extra powerful kick. The baking soda will also help suppress the smell of vinegar. You apply this solution the same way as you’d apply the vinegar solution. After it sits on the surface for a while, remove it using a wet cloth.

Many people are reluctant to use bleach to remove mould, but it is a powerful agent that can help you get the mould out of your home for good. However, make sure not to use bleach on porous surfaces such as untreated wood or fabric. The reason for that is that the chlorine in bleach cannot reach into the pores of porous materials, leaving the mould roots intact. However, when used on non-porous materials, bleach is extremely effective and can help you permanently get rid of mould. 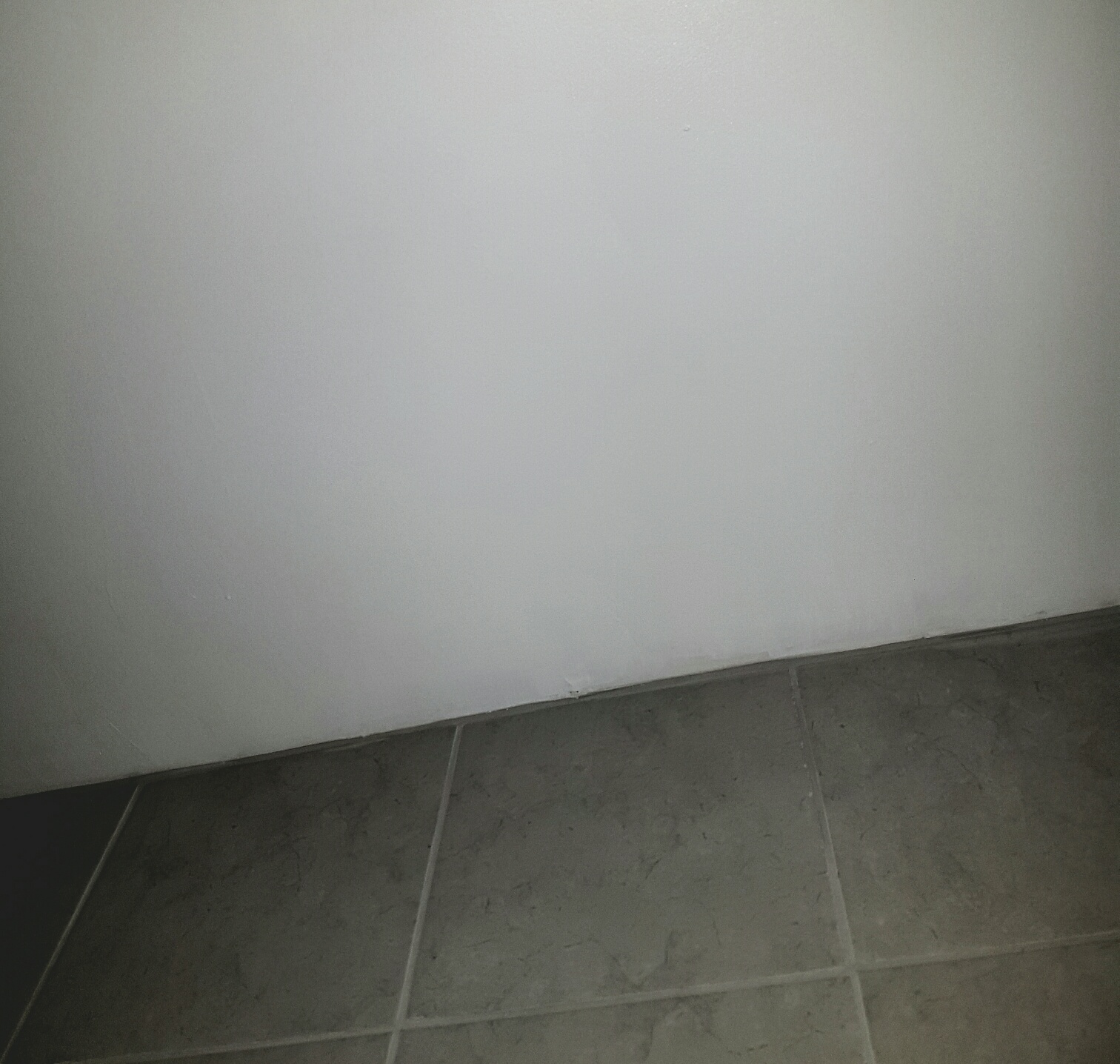 Since Hydrogen Peroxide is a powerful disinfectant, it will help you get rid of bacteria and viruses along with the mould. To create a Hydrogen peroxide solution you’ll only need 3% peroxide. Spray the chemical on the affected surface but don’t let it stay for too long as it is more potent than any other item on this list.  Use a wet cloth to wipe the solution from the area after around 10 minutes.

Once you’ve gotten rid of the black mould on the surface, make sure to inspect why it appeared to begin with. Inspect the area for a potential slab leak. Check all nearby water sources to remove the root of the infection. If you don’t, the mould will likely come back again. You can learn more about slab leaks online.

Have you had a problem with black mould? Have you tried any of these techniques?