Waste not, want not

The world is in a troubling state. There are wars brewing across it; with countries in standoffs with one another. Militant and terror groups are roaming free, and, most importantly, countries simply aren’t doing enough for the environment.

The environment is critical to the survival of humans, other animals, and plants. If we ruin it; there won’t be much of a world left. Thankfully, though, environmental problems are ones that you can certainly make a difference in.

Most people don’t think that their actions can carry any weight, but, they definitely can. 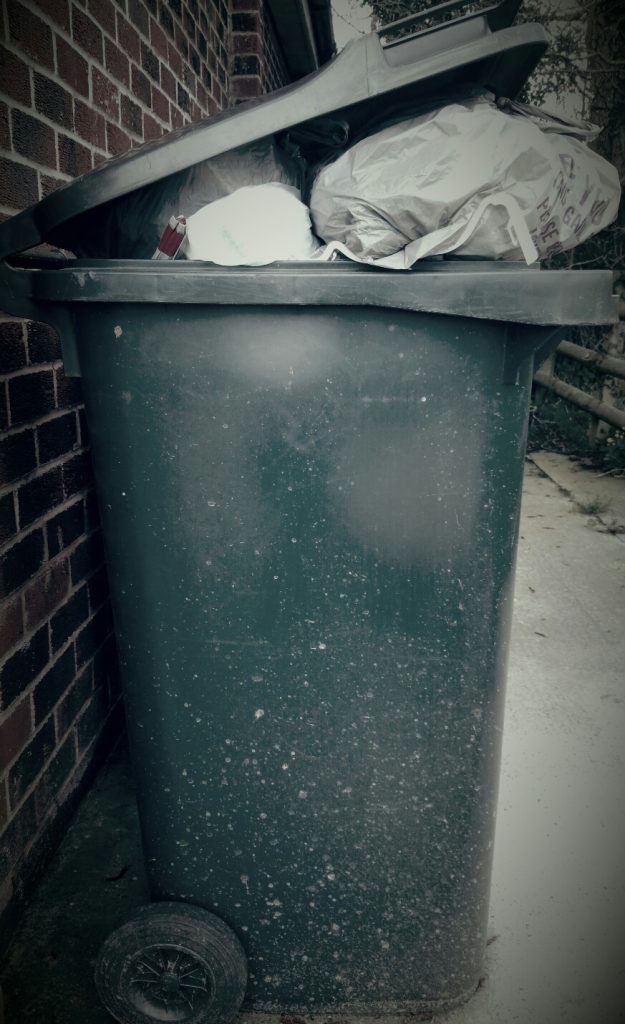 Recycling is critical to the modern world. Instead of creating new items from the limited resources we have; people are starting to create them from old items. In some cases, recycling waste is turned into power too, which, again, is a form of recycling.

For large loads of items, most places have recycling centres that can be used. Or, if you’re really stuck; you may have to get a company to help you. Recycling collection services are cheap because they company can make money from the recycling. 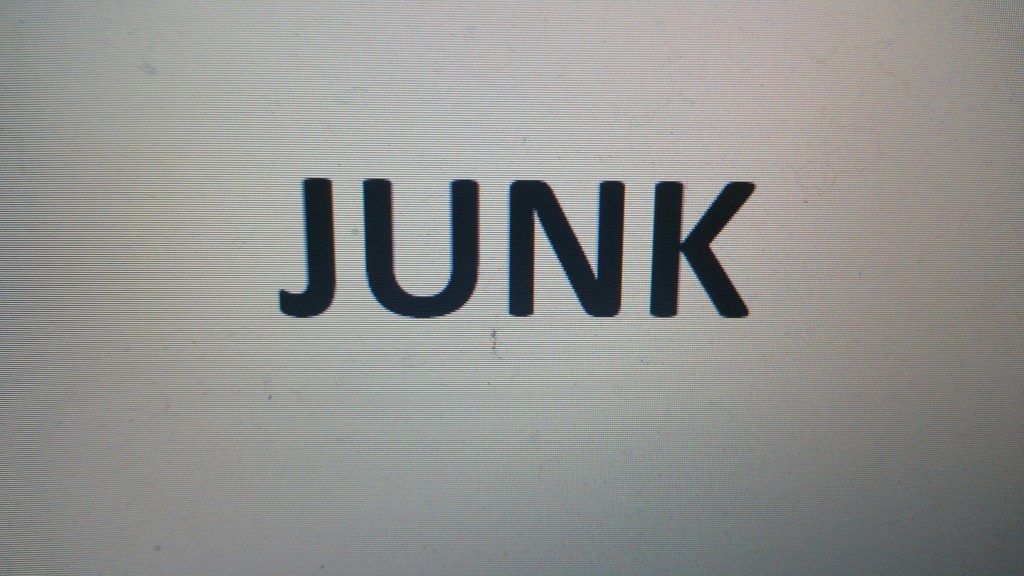 A lot of the waste that homes generate is yet to be made recyclable. In most cases, this is things like food and strong materials. So, instead of recycling these, it’s best to try and cut down on your waste entirely. Doing this isn’t too hard. Usually, it simply involves buying less.

A lot of people don’t plan their food very well. This makes it easy to accidentally waste food, which could have been used for two meals; if they were back-to-back. Along with this, you should also avoid buying things online as much as you can. These sorts of purchases will usually result in loads of packaging, and, they can cause a lot of waste if it isn’t recycled properly.

Of course, there’s no point in doing any of this; if you don’t get to do it in style. Wheelie bins and recycling boxes are notoriously ugly. They look and feel cheap; and, they’re usually horrid colours. Thankfully, there are loads of ways to hide these items. High quality storage units for these sorts of containers are nice and easy to find.

There are loads of options out there designed to make your bins look a lot better, and, a lot of these systems will also make it easier for you to do the good work you need to do.