This has to be one of the most frequent questions that strangers ask me on a regular basis. At least twice a week a random person will ask if our two youngest boys are twins. It always makes me laugh a bit because I think, how could they possibly think that, as one is so obviously older than the other, but it must not be so obvious to strangers. 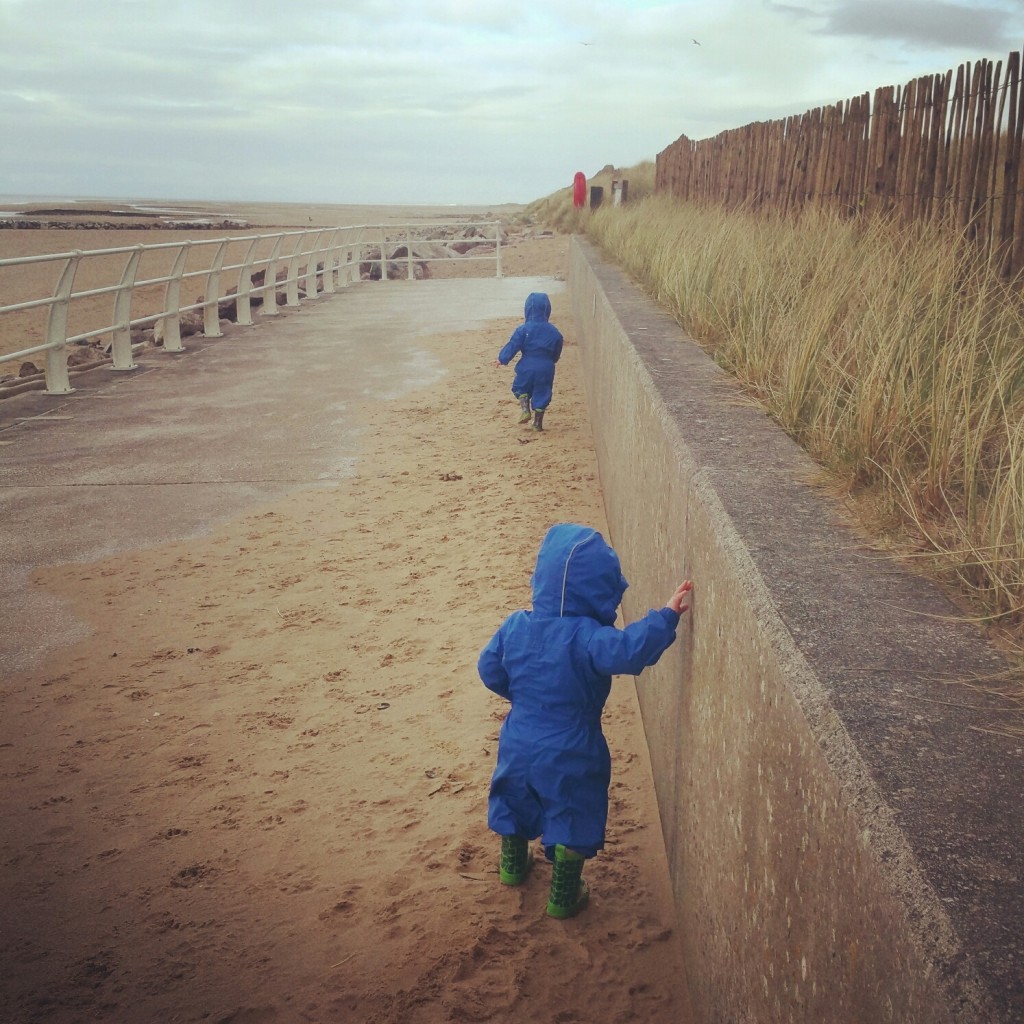 There is a fifteen month age gap between the two youngest boys, so yes relatively short but twins? Really?

Admittedly, I do sometimes dress them in partially matching outfits but I’m talking about the same waterproof suits or fleeces, tops or jumpers, not top to toe matching. I think if I did have twins I would be very keen NOT to dress them the same but with the boys being at different ages and stages I think it looks quite cute. 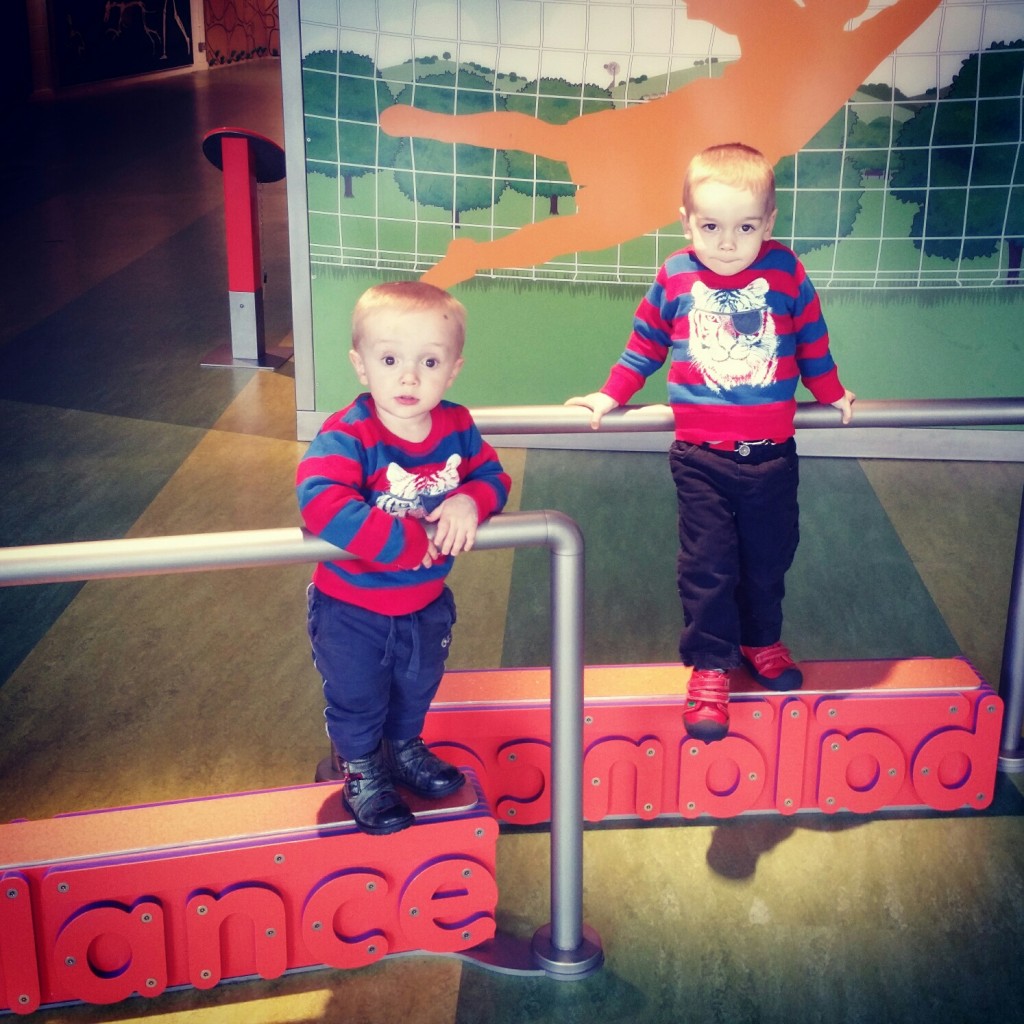 There is also a VERY practical reason I sometimes dress them in the same tops…it helps me keep track of them. I normally dress them the same when we are going to a busy public place, like a soft play or a museum for example, because then I find it it much easier to spot them. Also, I always think that if one of them ever got lost, I could just say, he looks like this one!

Having said that, a friend and I were joking last week that we should just put all the children in a high visibility vest when we go to a soft play – that would fix it! 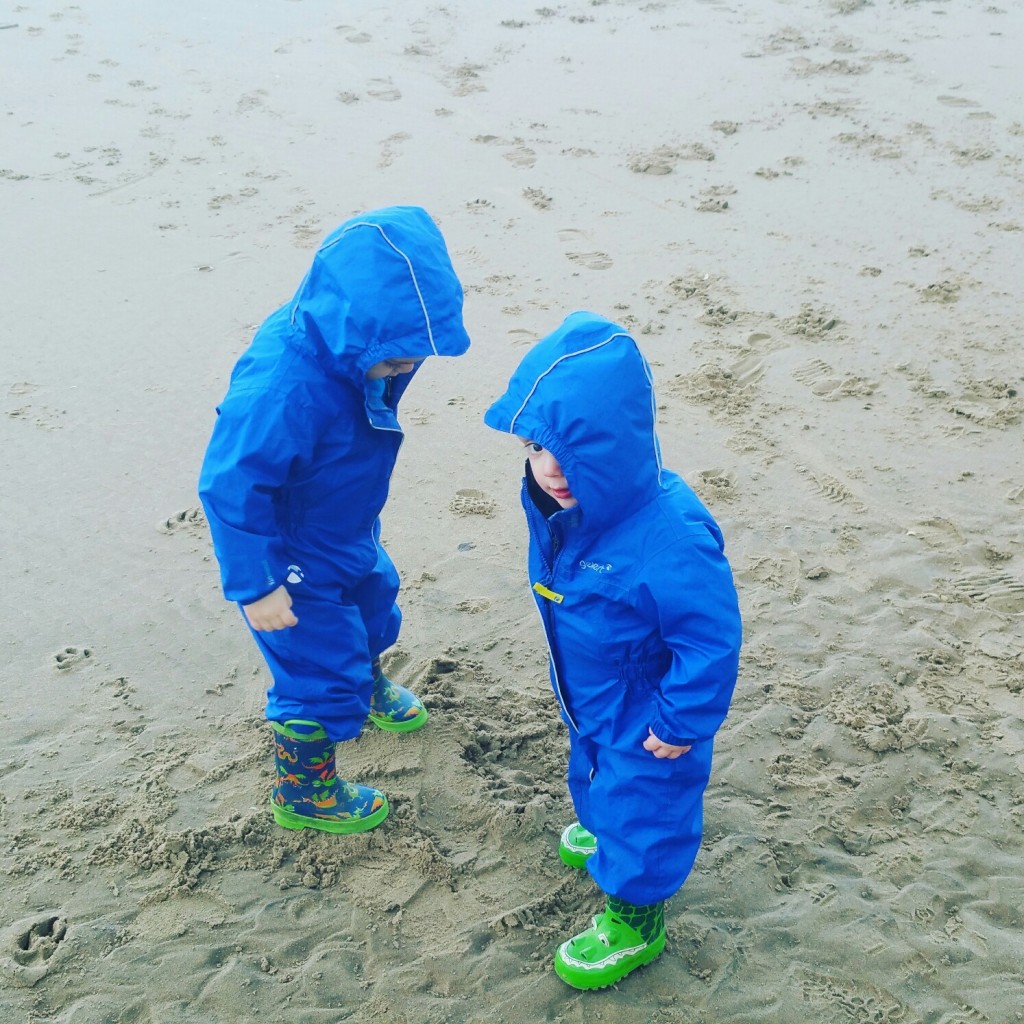 Whist sometimes I get their tops mixed up because the sizing doesn’t seem that different, 15 months is still a big gap developmentally. Our smallest little man actually has superb speech and comprehension for his age, thanks to three older siblings chatting to him non stop, but physically there are many things he can’t do as well yet because he is still young and he doesn’t have the same ability to reason or understand when we are negotiating as his older brother.

So whilst they may sometimes wear the same, they like the same things, they chat non-stop to each other and miss each other if they are apart for even ten minutes, in case you were wondering – no, they aren’t twins.

They are simply partners in crime. 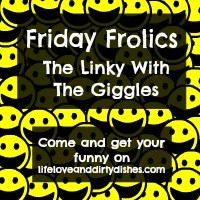