Healthy hydration: are you and your family drinking enough?

The average child drinks just a QUARTER of the water they should during the school day, according to new research carried out by Chilean Easy Peel Oranges. This is shocking but not surprising.

Despite guidelines suggesting children aged five to eight should drink one litre – five glasses – of water a day, the average is consuming less than two glasses.A further 32 per cent go through the entire school day with just one glass of water. Are us adults any better? 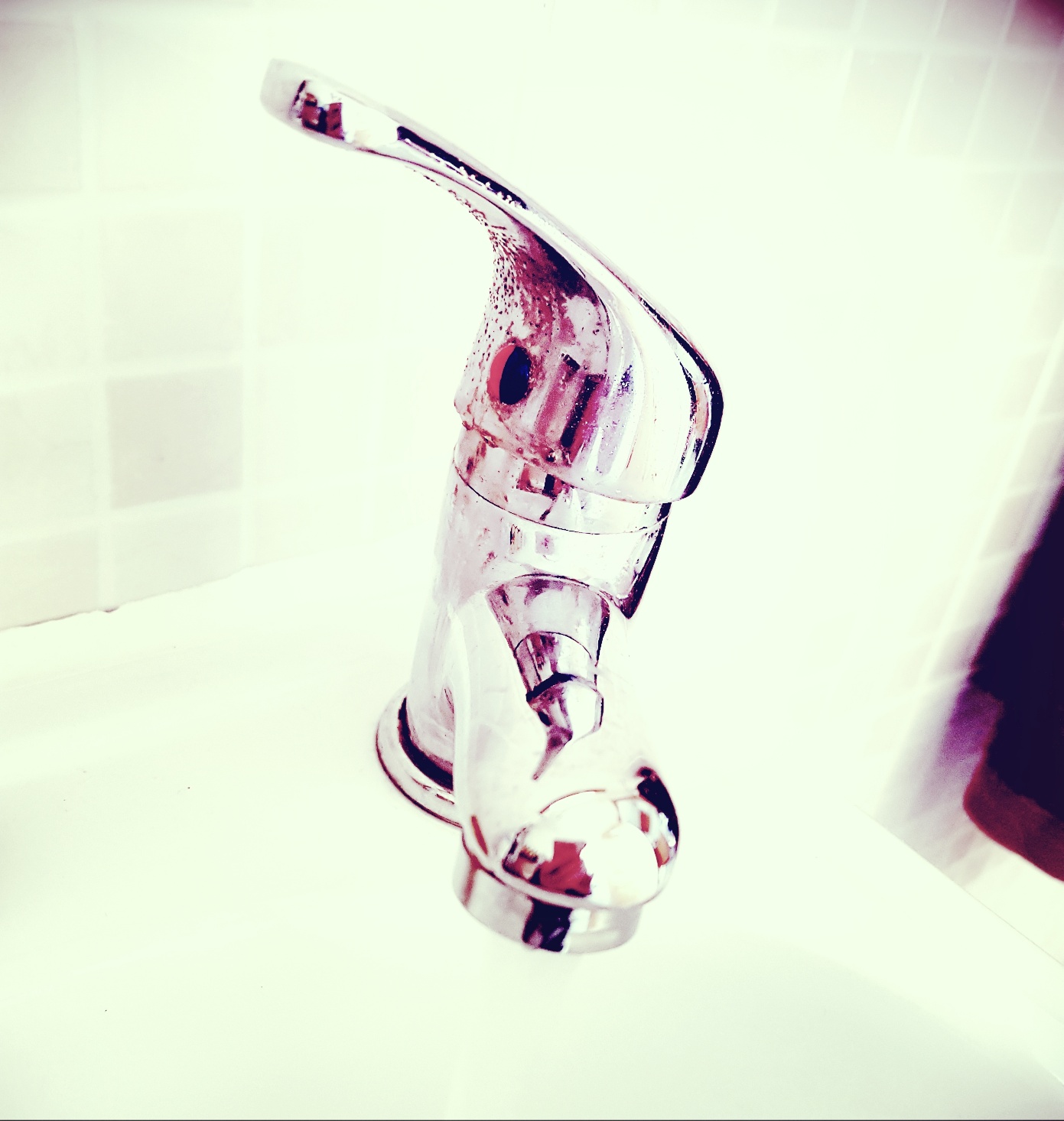 One in 20 parents admit most days their child drinks absolutely NOTHING between the hours of nine and three. Despite sending my children off to school with a bottle of water each day and another drink to have at lunchtime, there have been many days both have come home full and am sent into panic mode about the fact they haven’t drunk anything at all. Anyone else?

Despite the shocking findings, seven in 10 parents insist their children do enjoy drinking water, despite drinks like squash proving more popular.

This Easy Peel Oranges study, asked 2,000 parents about their children’s hydration and suggested ways to improve it. Swapping break, lunchbox or after-school snacks for fruits such as easy peeler oranges it a great way to top up kids fluid intake. For example, easy peelers are about 87 per cent water compared with crisps or a biscuit which are about 3 per cent water. These are also a great pre or post exercise snacks if kids are taking part in after school sports, also providing a vitamin C and fibre boost.

Many people – children and adults alike forget that fluids can come from foods as well as drinks, cucumber is another great example of a good food for hydration. 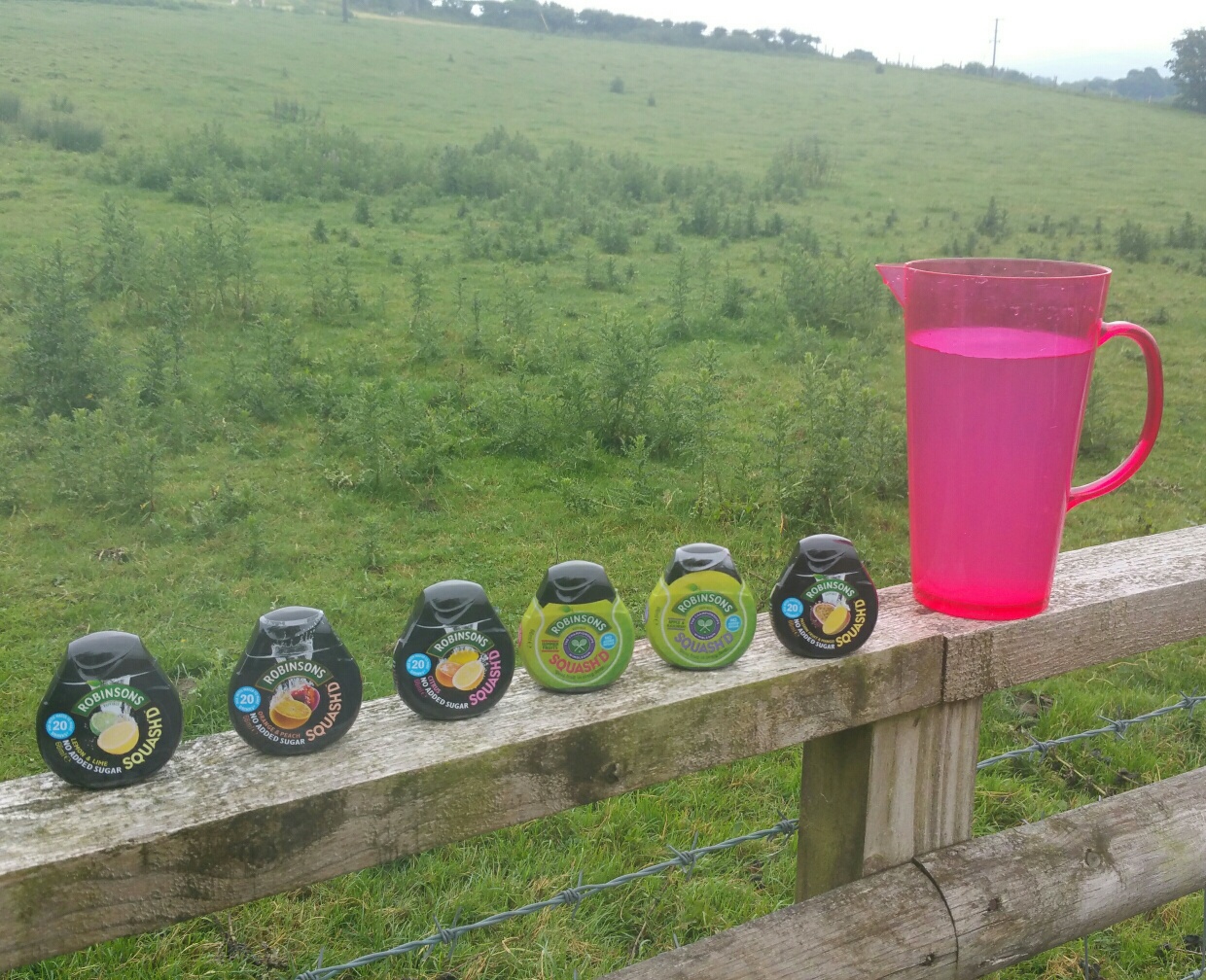 The study highlighted some of the craftiest measures parents have resorted to just to get their child to drink more – which includes sneaking juice and squash into their school water bottles (18 per cent) and letting them have a hot chocolate at bedtime (20 per cent).

Worryingly, a third parents admitted their child had suffered symptoms of dehydration – such as mild headaches, dizziness and tiredness.

What’s more, nearly half of parents believe their child’s concentration is impaired when they have not had enough to drink. I know mine is, so you can see how this can happen so easily to children. 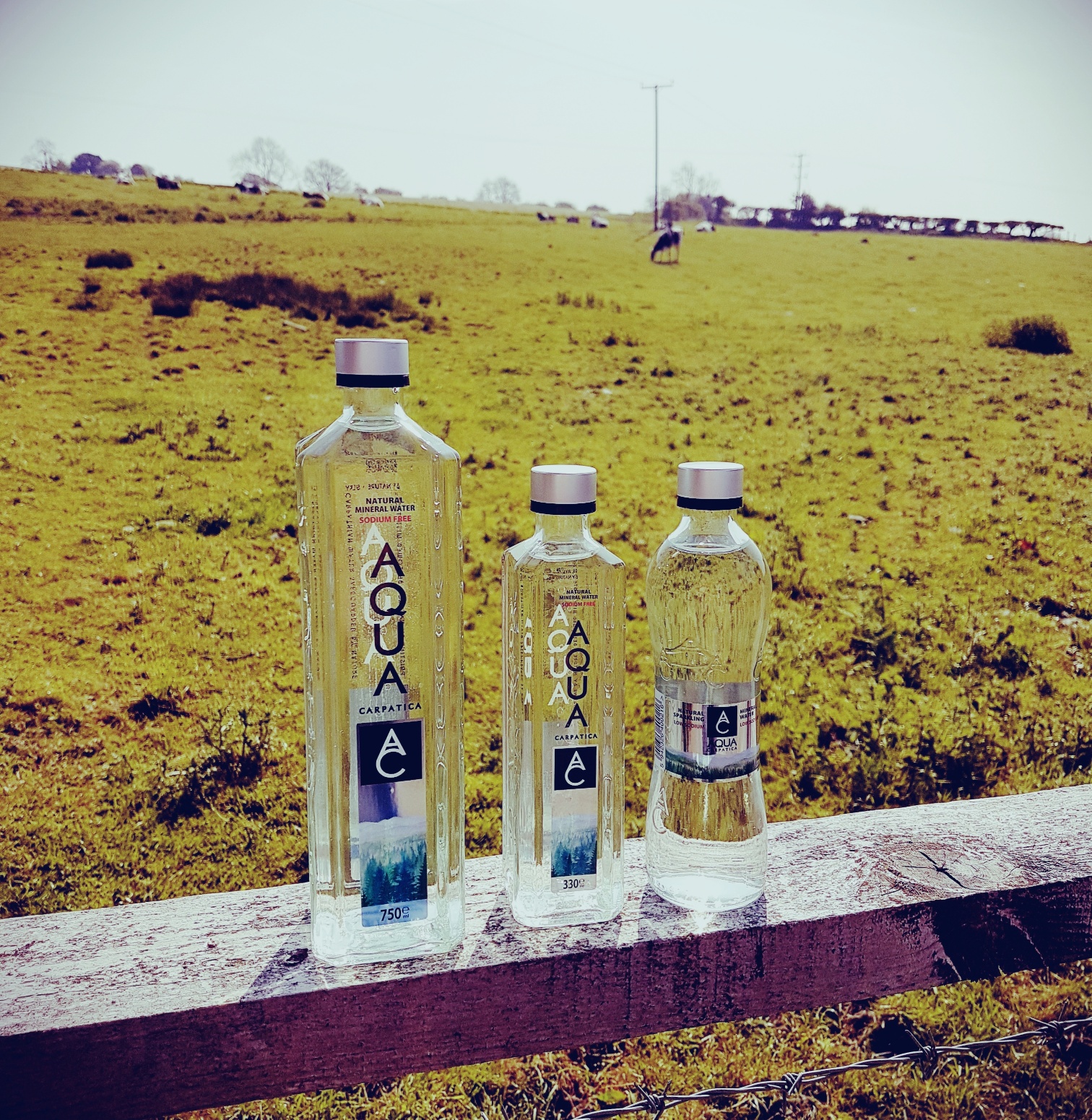 Three in 10 mums and dads blame schools for their children and the ‘water-only’ policies they often employ, for kids not drinking enough fluids.

A further 71 per cent claimed their school does not even have a policy in place to ensure pupils are properly hydrated during the six hours they are there.

Only six in 10 parents think their child has a drink during break time at school, and only 43 per cent say their kids are allowed to have water during class time.

In addition a third of parents admit they struggle to get their child to drink generally, and eight in 10 are convinced they rarely get enough fluids.

Are you on top of your child’s hydration? What is the policy at their school?
are your children drinking enough?waterdealing with dehydrationdo you drink enough?drink more waterhow to stay hydratedhydrationstaying hydratedtips for healthy hydrationwatching out for dehydration
Previous Post Next Post