How to be a spy kid and the tools you need

Have your children seen the spy kids movies? If not, give them a go. They are great family entertainment and fun for everyone to watch together. Just in the same way as children try to set up traps after watching Home Alone for the first time, the spy kids movies will have them dressing up as secret agents and looking for things to aid their spy missions!

So, what exactly does a spy kid need? 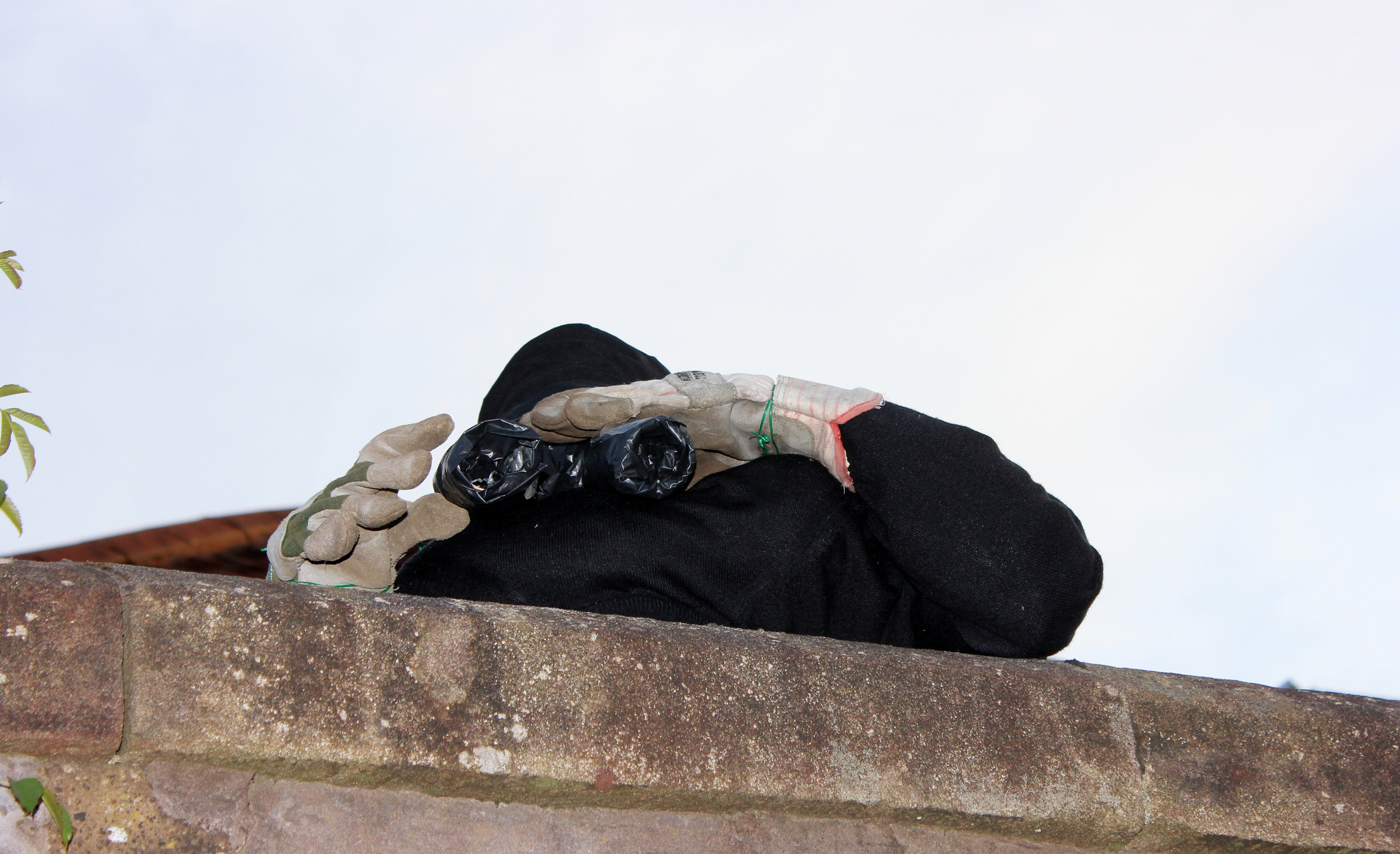 Every good spy kid needs a team. Spying is safer and more fun with two or more people. Your teammates can back you up and can help complete your mission faster.

You should have one teammate who knows a lot about technology, such as computer shortcuts and knowledge of gadgets. The tech member can also make maps, plans, charts, and notes about the secret mission, as well as help others work a smartwatch.

Being clever doesn’t hurt either. If you have a friend or sibling that’s great at thinking outside of the box and is quick on his or her feet, add them to the mix.

Sometimes it’s good to have a teammate that’s strong, like for heavy lifting or hard tasks that involve strength.

Having a younger sibling is always helpful too, because they can usually get into the enemy’s hideout, because they are smaller and a lot more trustworthy because of their age. If they are super cute that can help too! 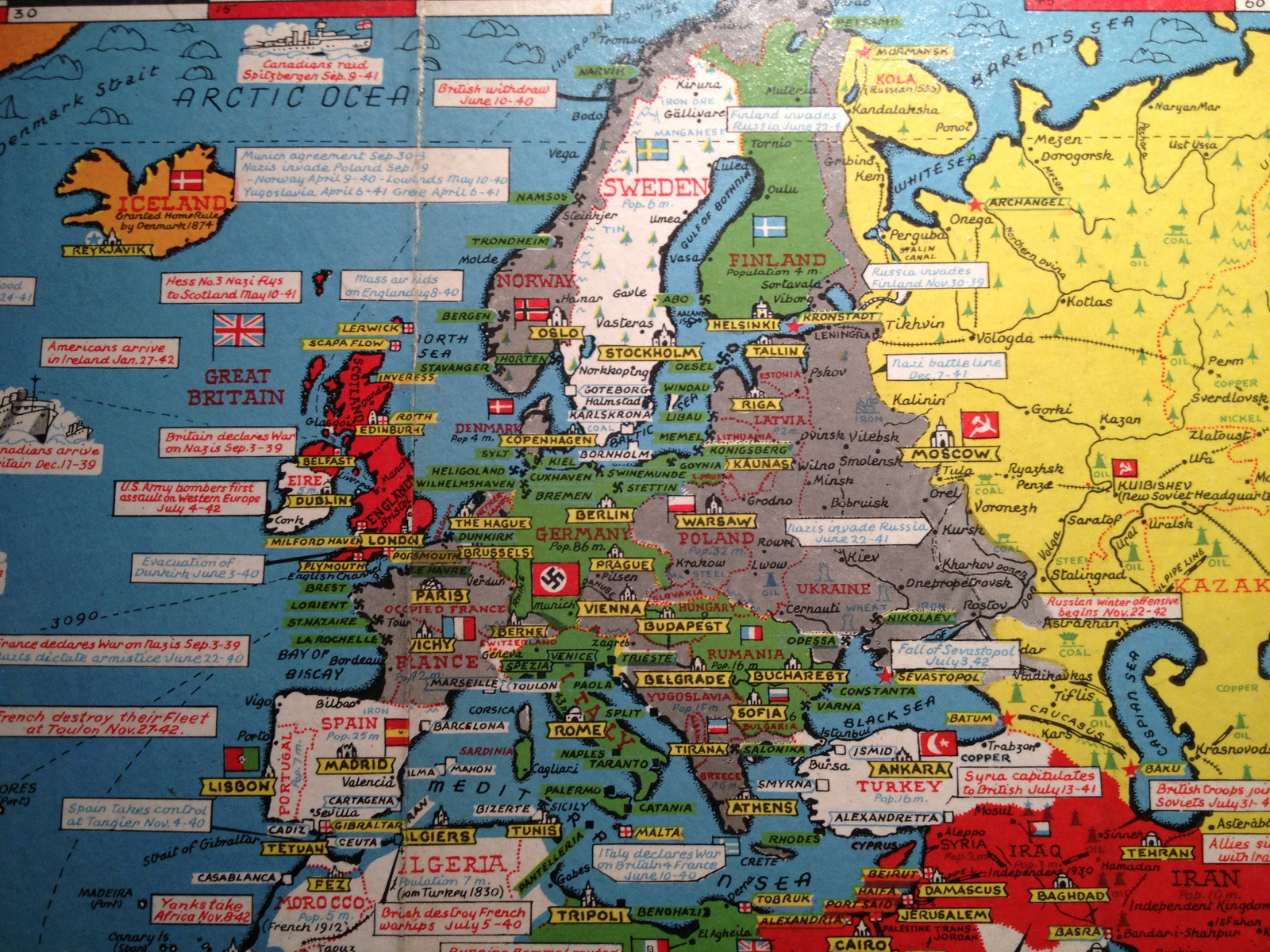 Once you have your team, you will need to work out who is going to take on which role. Don’t worry if there are only a couple of you, you can share the roles out. You will need:

A spy is only as good as their gadgets, right? Ask James Bond! Everyone needs a way to report back to the base. It could be a mobile phone, a walkie talkie, or even just a whistle – if they get in trouble, someone can come running.

Your team might also need intercoms, video equipment, cameras, glasses with additional features, and so on. If you really want to be ahead of your game you and your spy crew will need something like an observation drone. All top spy missions use drones these days, so stay on top of things with one of these cool gadgets from Hawkin’s Bazaar. 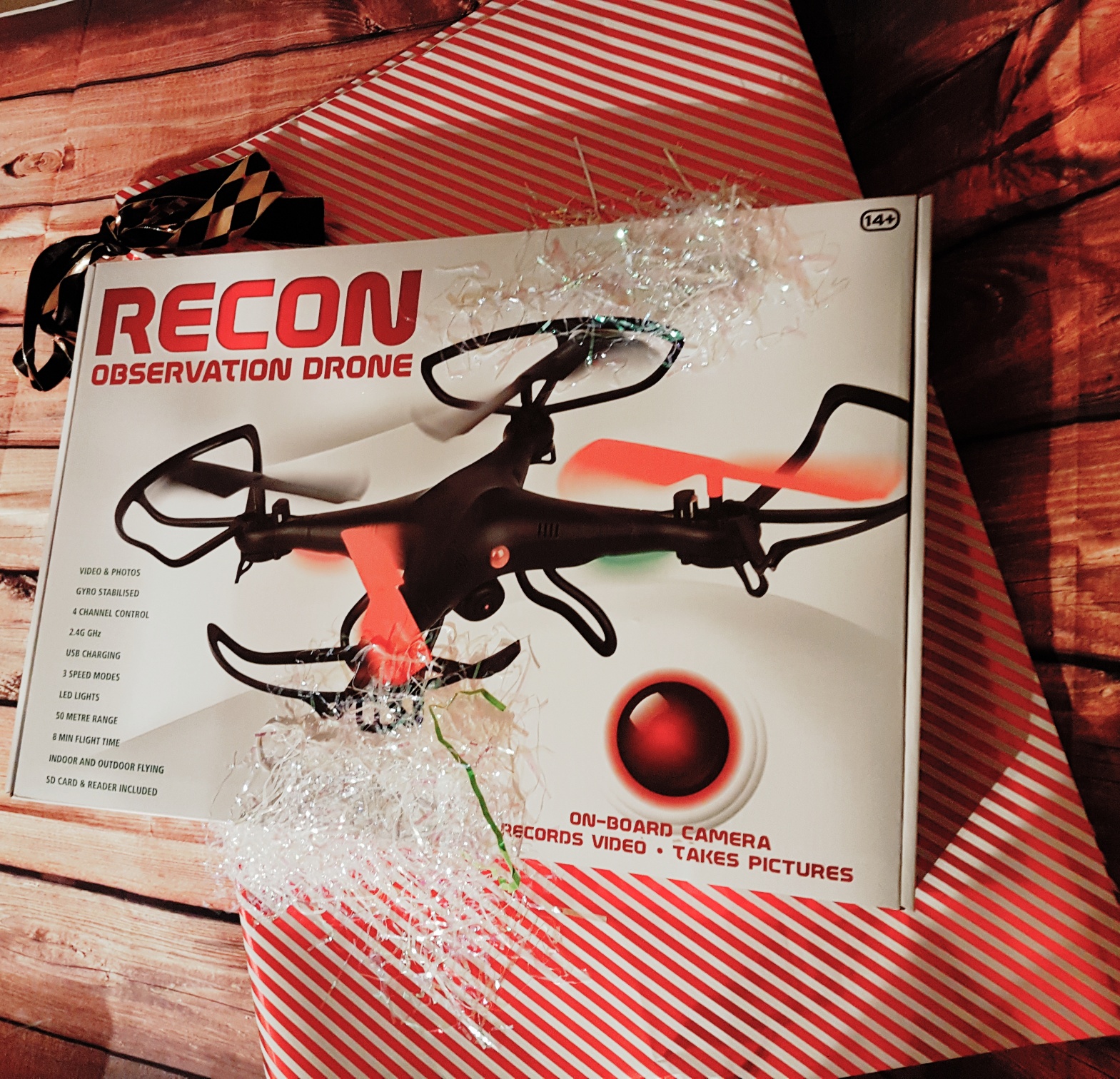 Gain an eye in the sky that’s under your complete control with an RC camera drone. Send the Recon Observation Drone out on a scouting mission and its underside camera will capture footage, loading up the on-board SD card with videos and still images of whatever it sees. Just what every team of spies needs right?

Just press either the video or photo buttons on the controller during flight to start recording images to view back later. This “quadcopter drone” even comes with an SD card reader so you can hand over to your tech expert, who can plug it straight into a computer and view your aerial handy work.

The Recon Observation drone has a control range of up to 50 metres as well as an increased resilience to signal interference, meaning it can operate alongside other RC vehicles unhindered. So, don’t worry, your mission won’t be messed up by a younger siblings’ RC car!

It also features a three-speed flight toggle, giving you more control and greater movement as well as a stunt button that triggers a mid-air flip. This stable flying machine is a great first step into the world of drones as it offers a bit of everything and comes with all the bits you need to get started.

If you are serious about being a spy kid, you need this in your life! 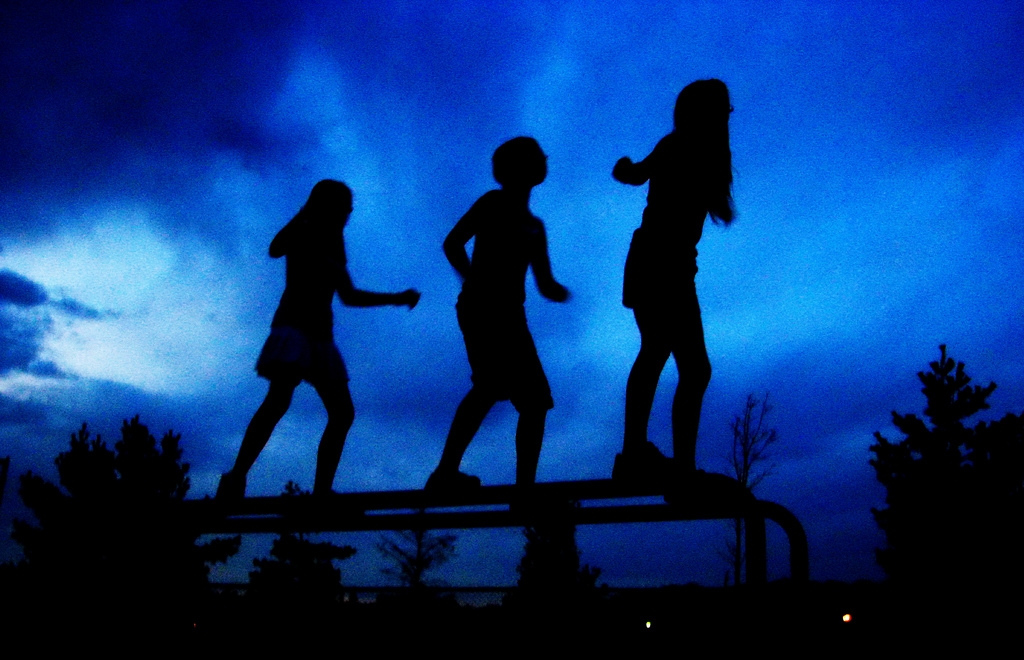 Once you have everything you need to get started and you have your spy team in place, you need to begin your intense spy training. The best spies are the ones who train the hardest!

Practice using your gadgets, get your outfits sorted out, develop your cover story, practice escaping from places and of course practice different voices, or even a few words in different languages!

Good luck with your first mission!