The Untold Story of Women in Gaming

The gambling world hasn’t really been the women’s arena ever since its inception. Men have for decades been depositing to play internet slots all around the world, more now than ever before too. It is always considered to be a male-centric domain, but has gambling become more common place for women in the 21st century? Have mobile casinos facilitated a rise in more women gamblers? Have providers such as Mr Mobi online and mobile casinos helped increase participation of women in various casino games online?

Let’s look at how the gambling and mobile casino world has changed for women over the years. 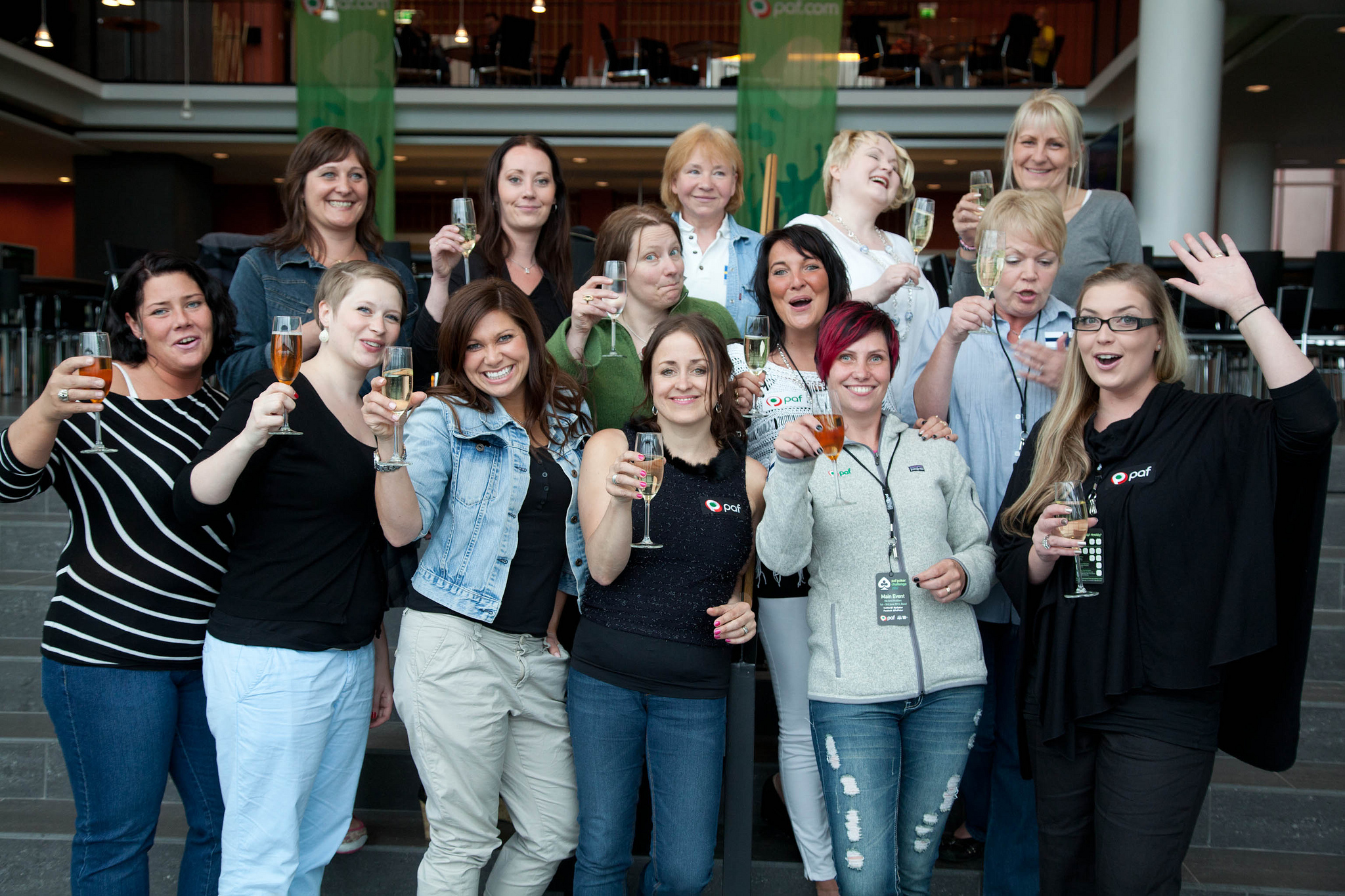 In early times, gambling was considered unlawful for men, let alone aristocratic women. The upper-class men, however, indulged in private gambling games. The situation wasn’t similar for the women though. Their gambling interests weren’t considered in the slightest.

However, a clan of women, including Lady Buckinghamshire, Lady Sarah Archer, Mrs Sturt, Mrs Concannon, and Lady Elizabeth Luttrell, were famous for their gambling. They used to host faro tables, for socialising and discussing the political issues of the time. They were known as “Faro daughters”.

The press and critics, specifically targeting the women gamblers, started presenting them as greedy and unlawful women. Caricatures were published, wherein they were shown as a disgrace to the society. Based on the evidence, the faro daughters were fined £50 each.

It was in America that the concept of having casino games was formulated. It was also here, that the legendary women in the history of poker, began the career in casino games. Alice Ivers, being one such poker legend, initially started gambling to make her ends meet. Slowly, she developed a skill for the game and would win up to $6000 on a lucky night. Soon, she was well known for her poker skills and was given the nickname “Poker Alice”. Eventually, Alice owned her own gambling place by 1910. It offered liquor, gambling and prostitution. By the age of 75, Alice had won a quarter of million dollars at the poker table, shot two men and was a convicted felon.

What happens in Vegas, stays in Vegas! 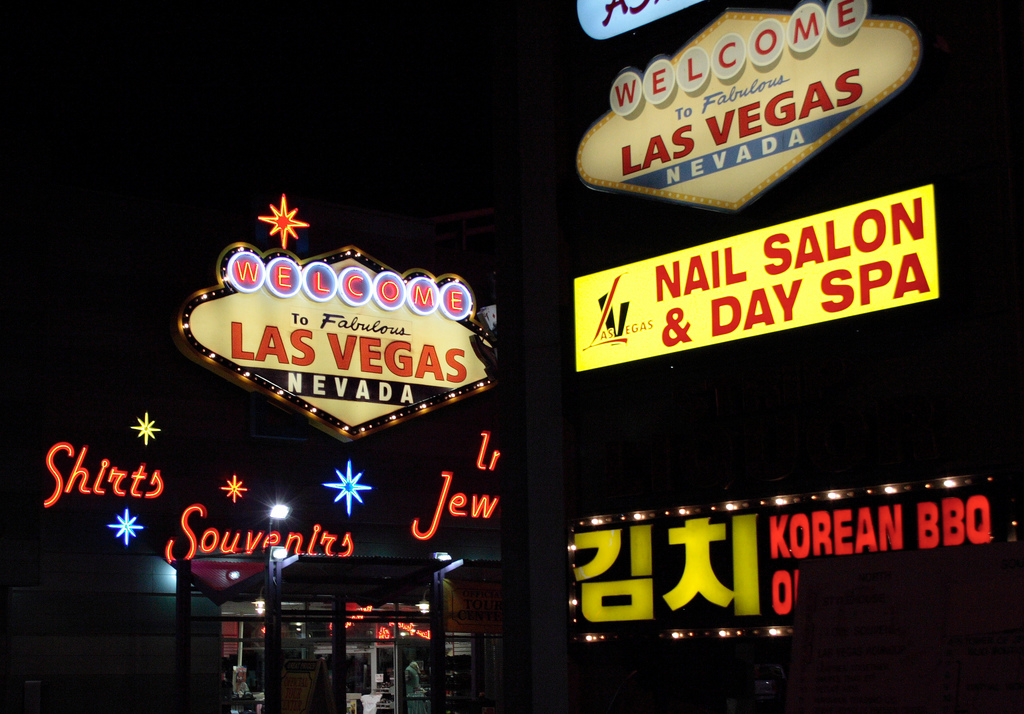 The twentieth century brought a little change in the scenario. The start of second world war meant most of the men were participating in the war overseas. In 1943, the first advertisement for women operators was placed. Even though it was out of necessity, it still gave females an opportunity to join casinos. In 1971, Silver slipper became the first casino to hire female dealer in Vegas. Union Plaza became the second such casino, later that year. Shirley Brancucci was the first female baccarat dealer in Vegas.  In 70’s, Deborah Nutton became one of the first crap dealers. She became executive VP of Wynn Casino and now, is Senior VP of MGM Grand.

The world of Internet

The inception of the internet changed everything including the gaming industry. The access to the poker games on the mobile casino meant that anyone could play them without the fear of embarrassment. Providers such as Mr Mobi online and mobile casino have made access to casino games easy.

Earlier, it was assumed that women preferred slot games more compared to Blackjack and Poker. Men, on the other hand, preferred Blackjack because of the thrill associated. The data from the mobile casino, however, revealed 50 -50 participation of both the genders in all the games.

Irrespective of the popularity of the mobile casino, it wasn’t the only place where women were showing their skills. Barbara Enright became the first woman to win two gold bracelets at Ladies WSOP. She made a name for herself in the league of poker and has been a motivation to the women ever since. Editor of the chief of the Women poker player magazine, she is a motivational speaker too.

Despite the women making history, some companies focused on maintaining gender stereotypes and presented women as objects for the enjoyment of men. Annette Obrestad became the youngest woman player to make waves in the gambling industry. She won in the inaugural of WORLD SERIES POKER EUROPE in 2007. Vanessa Selbst became the first woman to win three open field bracelets and she became the first woman to reach the top position of Global poker index.

The situation has certainly improved for women over the years. Talent and perseverance have helped women make a name for themselves in the gambling industry, both land-based and online casino. Though significant changes have already occurred, like many areas of gender inequality, there still is a long way to go!