There’s no intended double meaning behind the title of this, although, if I was a dinosaur I’d probably like to be a T-Rex to avoid being eaten.

It’s all gone a bit dinosaur crazy in our house over the last six months. The three boys love all things dinosaur and the little ones have become huge fans of Dinosaur Train and Andy’s Dinosaur Adventures. 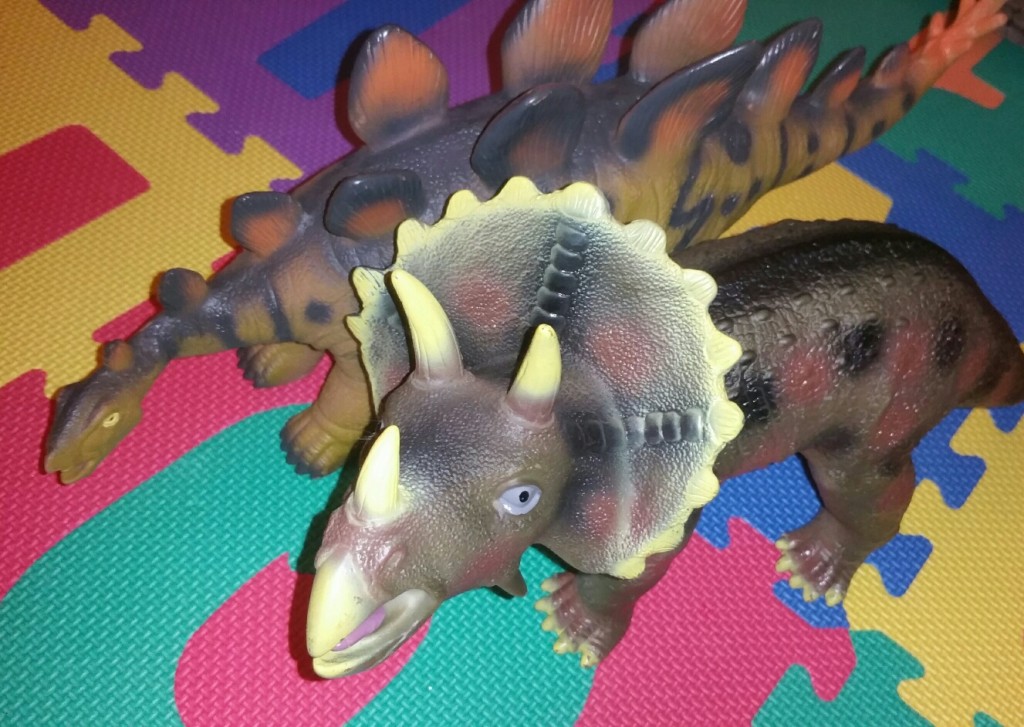 Having watched both shows with them many times, they are both really cute yet, really informative shows that have taught them the names of several dinosaurs among other things, and our 2.5 year old knows around half a dozen dinosaurs and can pick them out.

We know as parents how much children love repetition, they thrive on it and will often ask to watch the same things and read the same books over and over again. This is an important part of their  learning process.

The downside for us parents is, well, the repetition itself.

At the present time, rather than humming along to something catchy from the top forty whilst driving, vacuuming, cooking, ironing, working or exercising I can be found chanting the latest version of my Dinosaur Train mash up….

T-Rex (ROAR) I’m a Tyrannosaurus, I’m the biggest carnivore In the Cretaceous Forest

Tyrannosaurus love to eat. The thing we love to eat is meat. My nose is powerful so they say… I can smell my food from a mile away.

I’m gonna be as tall as a tree, I’m gonna roar ‘til your ears get sore, I’m gonna grow up big and strong… But I guess my arms won’t get too long.

Cause I’m a T-rex (ROAR), I’m a tyrannosaurus, A-roarin’ round the forest … Tyrannosaurus Rex!