I’ve been skiing since I was five years old, that’s a long time! Despite my love of horses from a young age, skiing is my ultimate passion, obsession perhaps, and I regularly dream of the white stuff. I never expected to lose this passion when I became a mother, but I do have to admit the way I approach a skiing holiday has had to flex somewhat. 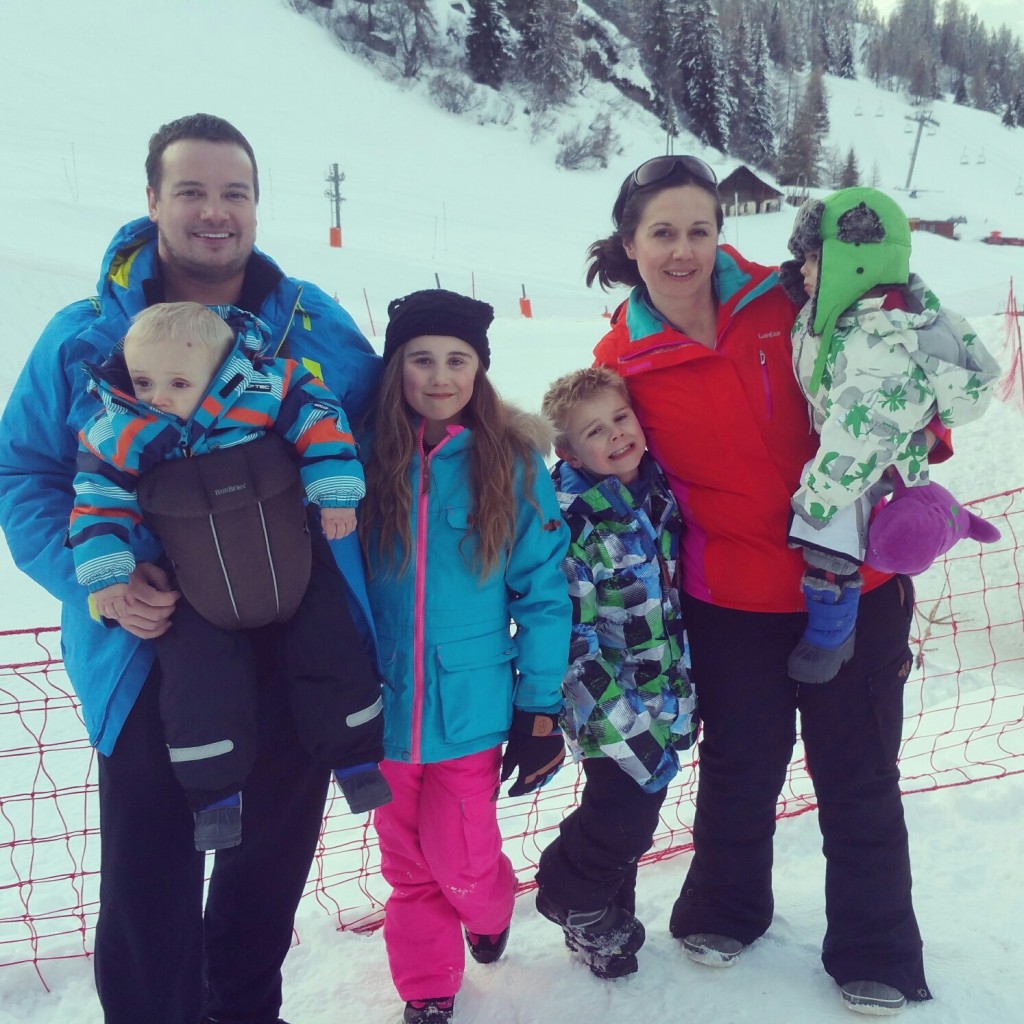 I was your classic ‘Mile Muncher’ for years. As soon as I was out of ski school and loose on the piste there was no stopping me. A normal day for the Mile Muncher went a bit like this: 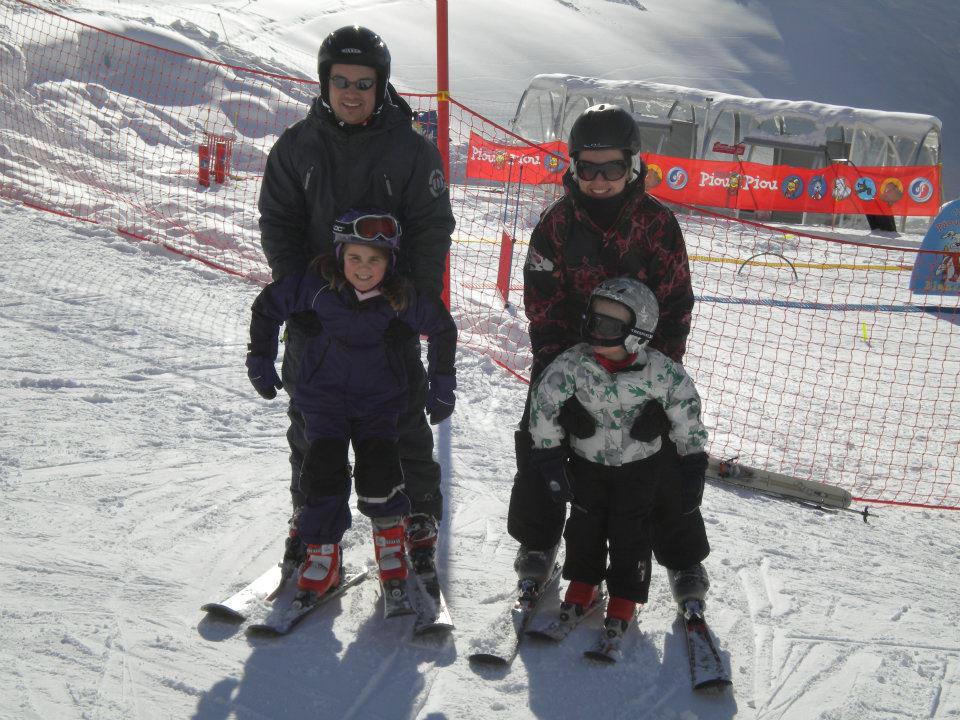 Let’s say things have changed a bit! In my head I am still everything the ‘Mile Muncher’ is but with little people in tow I guess a more accurate description of us would be ‘The Unstoppables’ – we try very hard to be Mile Munchers but the day tends to be eaten by other things and often goes a bit like this: 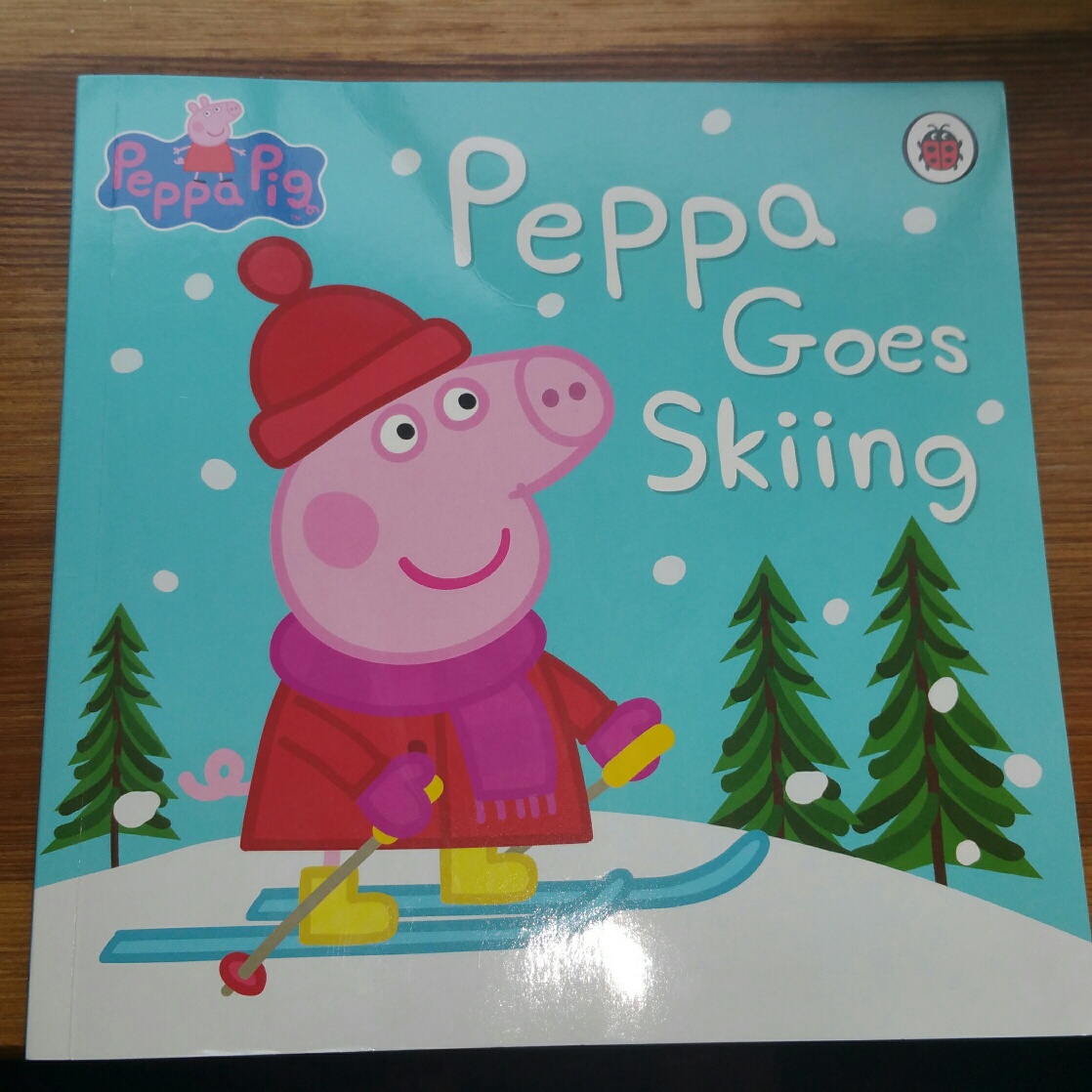 Things might be different these days but one thing has never changed in all these years – my sheer adoration for the mountain air, the white stuff and the utter joy that skiing gives me!

Some of my happiest and longest lasting memories have been made on the slopes both as a Mile Muncher and One of the Unstoppables! Who cares as long as you can ski, and now I get to share this obsession with my favourite 5 people in the world – I’m certainly not going to let the small issue of 50 ish boot clips stand in our way!