Teething: the good, the bad and the excruciating

Teething – it is certainly an ‘interesting’ part of the parenting journey. First teeth come, the children grow, those teeth fall out, new adult teeth grow and job done right?

There can be quite a lot of ‘stuff’ in between and I don’t think any one child or parent has the same experience of teething.

I’m feeling added sympathy for the teething process at the moment as one very annoying wisdom tooth in my mouth needs to come out. It has been partially through for about 15 years but just decided recently to come through more and guess what…there is no space. 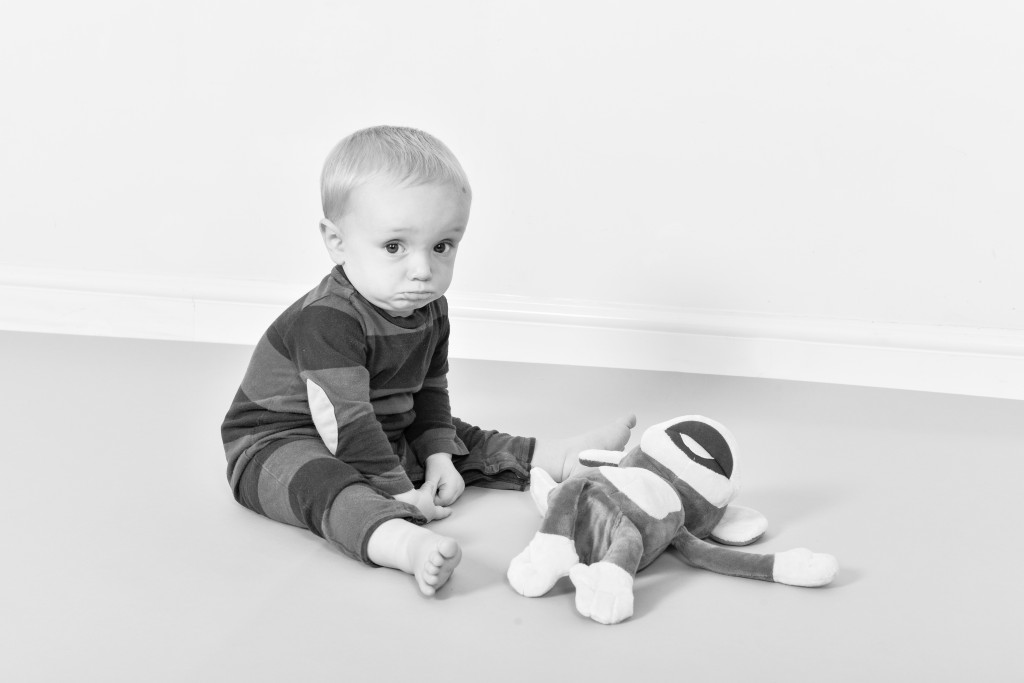 New teeth can mean any of the following:

Although, there is no evidence to prove that little ones can experience other symptoms, my children have often also:

It can seem that the teething stage last forever, especially if you have more than one child teething at the same time. Like any stage though it won’t last forever. Time passes by so quickly though that it won’t seem five minutes since all their teeth were through and the next thing you will be worrying about is what the latest going rate for the tooth fairy is!

How has teething affected your children?