As amazing as being a parent can be, we know that parenting can also be incredibly stressful at times. Are there particular situations you find yourself in as a parent that you experience as especially stressful? Do you know what your stress triggers are? Have they changed over time?

Getting children to bed, doing the weekly food shop and meal times have been named on a list of parents’ biggest stress triggers.

A study of 2,000 mums and dads, conducted by BPme found the daily worries which put parents on edge also include bath time, getting homework finished and keeping screen time to a minimum. 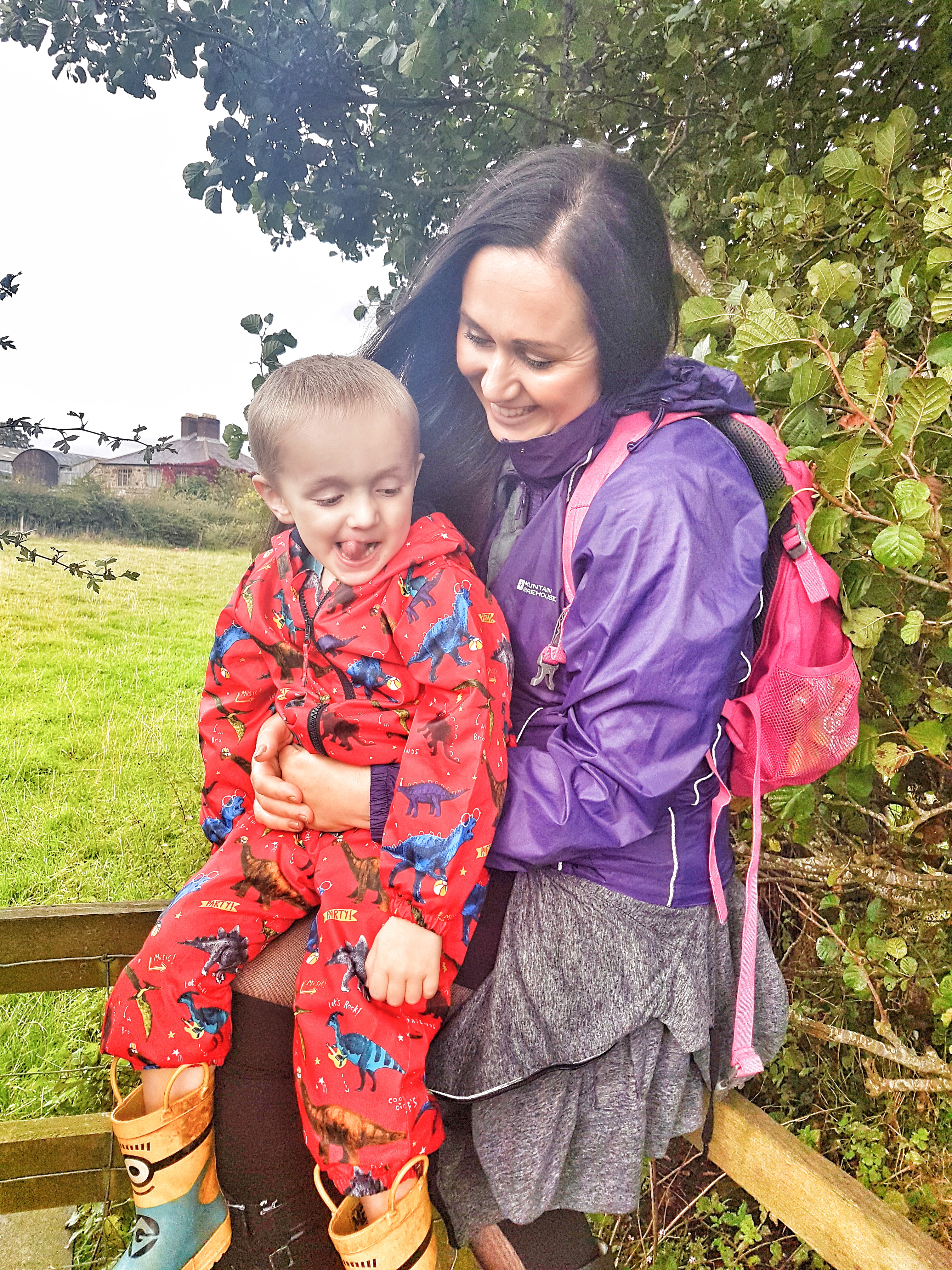 Getting home from work in time to wish them goodnight, knowing the right foods to feed your children and successfully getting out the door on time also featured on the list. While just paying for petrol is a nightmare for a third of parents who have to get their young children in and out of the car.

It also emerged the average parent finds themselves feeling stressed six times a day and believe the age of five is when children peak and become their most demanding. What do you think? What age have you found most stressful? I’ve always considered 18 months – 3 years to be tricky but I think it’s true that every age has its challenges. 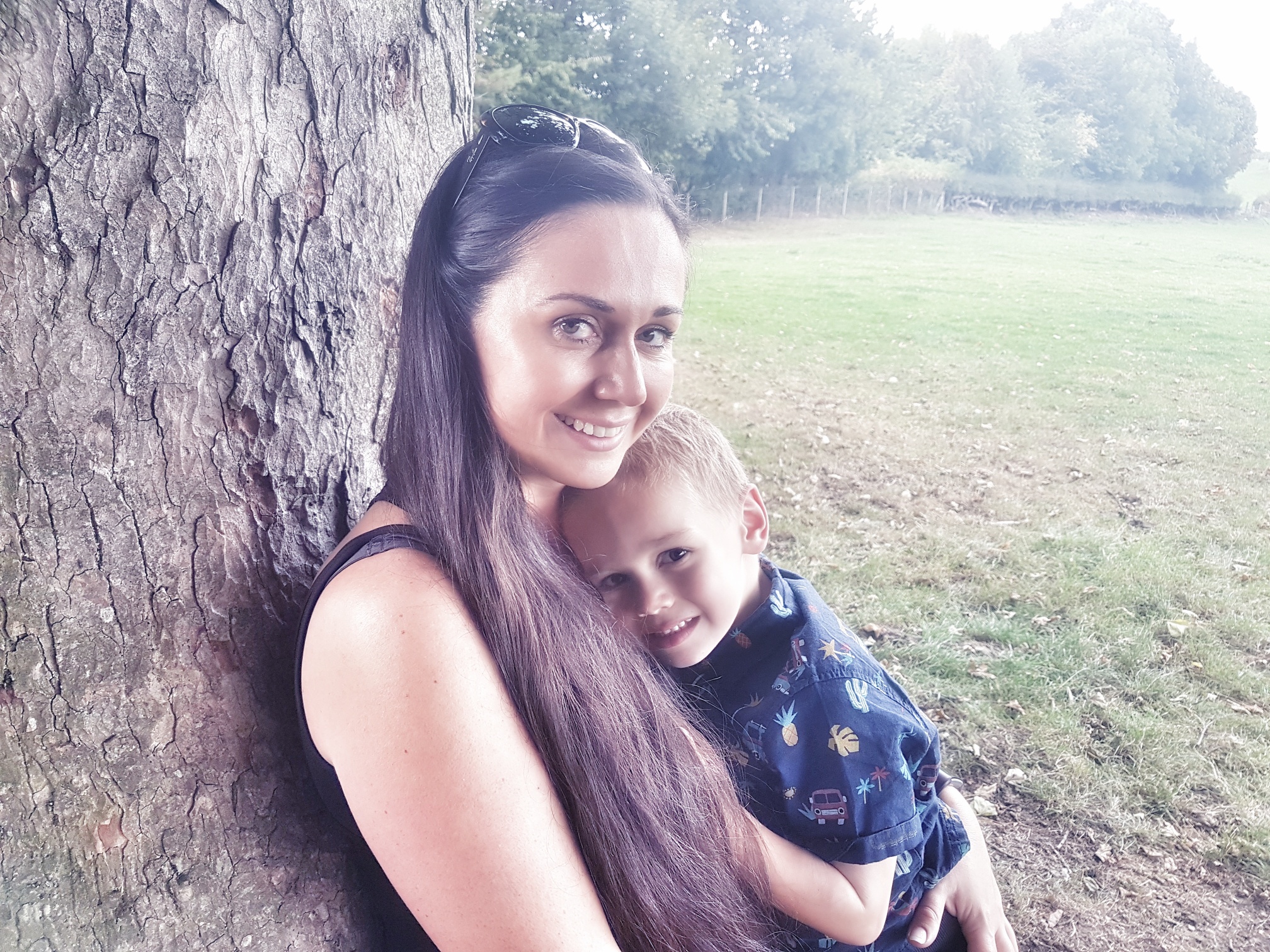 The research was conducted by BPme, a new app which allows customers to pay for their fuel without leaving their car, helping reduce the stresses and strains of time pressed parents. High five to that – I only fill up with fuel if there is a pay at pump option and I’ve always operated like that.

Daniel Slater, Digital Execution Manager for BP said: “As researchers have found, British parents have a hard job of getting through the day without losing their cool. With children in tow, the simplest of tasks can seem monumental at times – even the simple job of filling up the car with fuel takes twice as long when you have to negotiate car seats and straps to get the entire family out of the vehicle to pay. A day of battling the wills of children can be exhausting, which is why parents are adopting time saving apps such as BPme to make life that little bit easier.”

The research also revealed the antics children are getting up to when parents turn their back briefly, including sneaking sweets, putting on make-up and putting pants on their head. As well as typical drawing on the walls, children have also drawn on the carpet, their friends and even the pet dog. 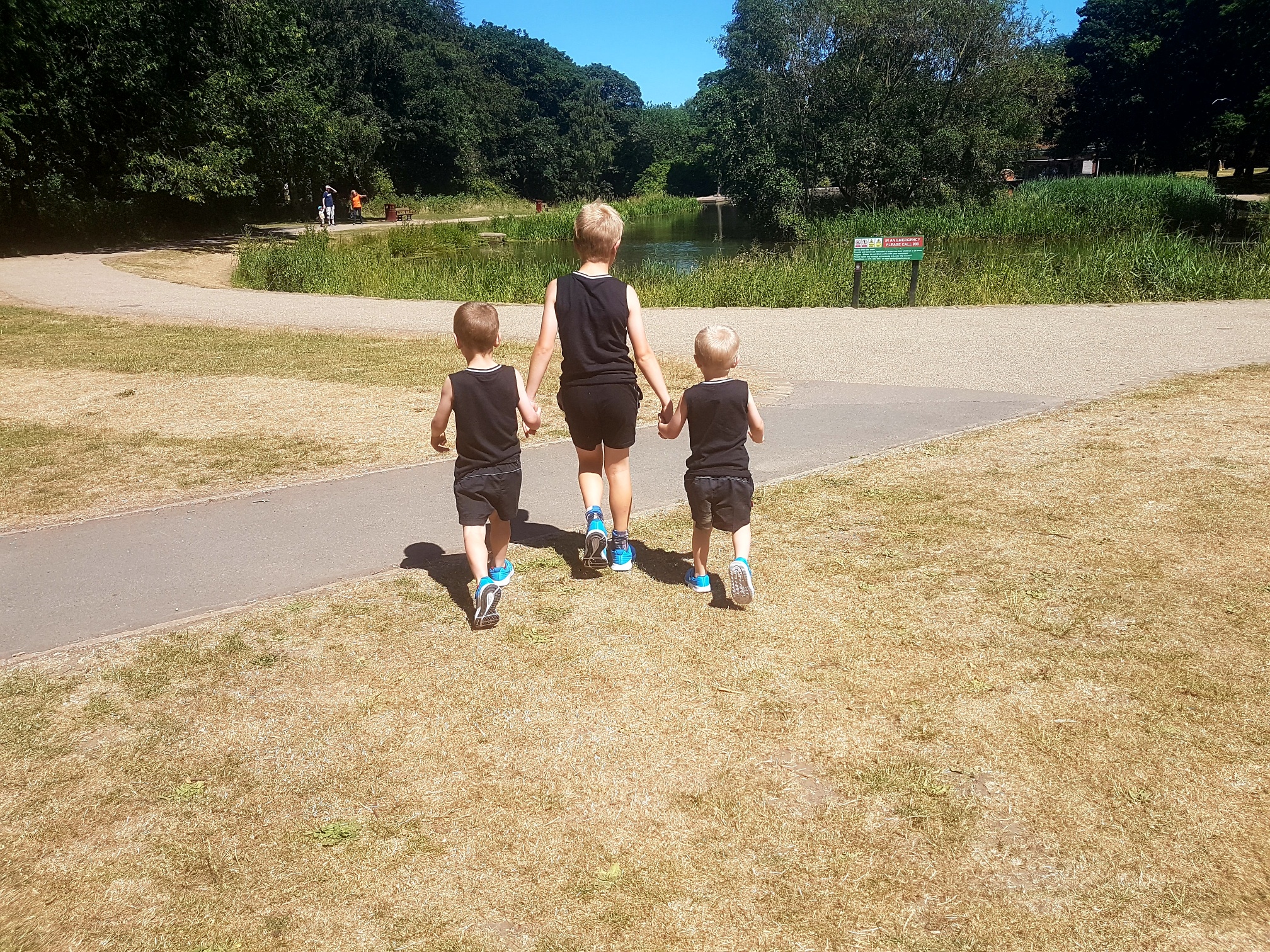 The study also found children wreak the most havoc and cause the most stress in the home (46 per cent) but continue their chaotic ways at the shops (13 per cent) and when out in restaurants (10 per cent).

Eighty-two per cent of parents said their offspring are a bit naughty when they aren’t looking, but two-thirds have had moments where they’ve found their kids’ antics more funny than stressful.

It also emerged three-quarters spend longer, now they have children, doing simple tasks than before they became parents. Just getting out the front door takes an additional 12 minutes every time, with kids adding 14 minutes onto the food shop and 11 extra minutes just to get dressed in the morning. I’d add way more time than that with my tribe! 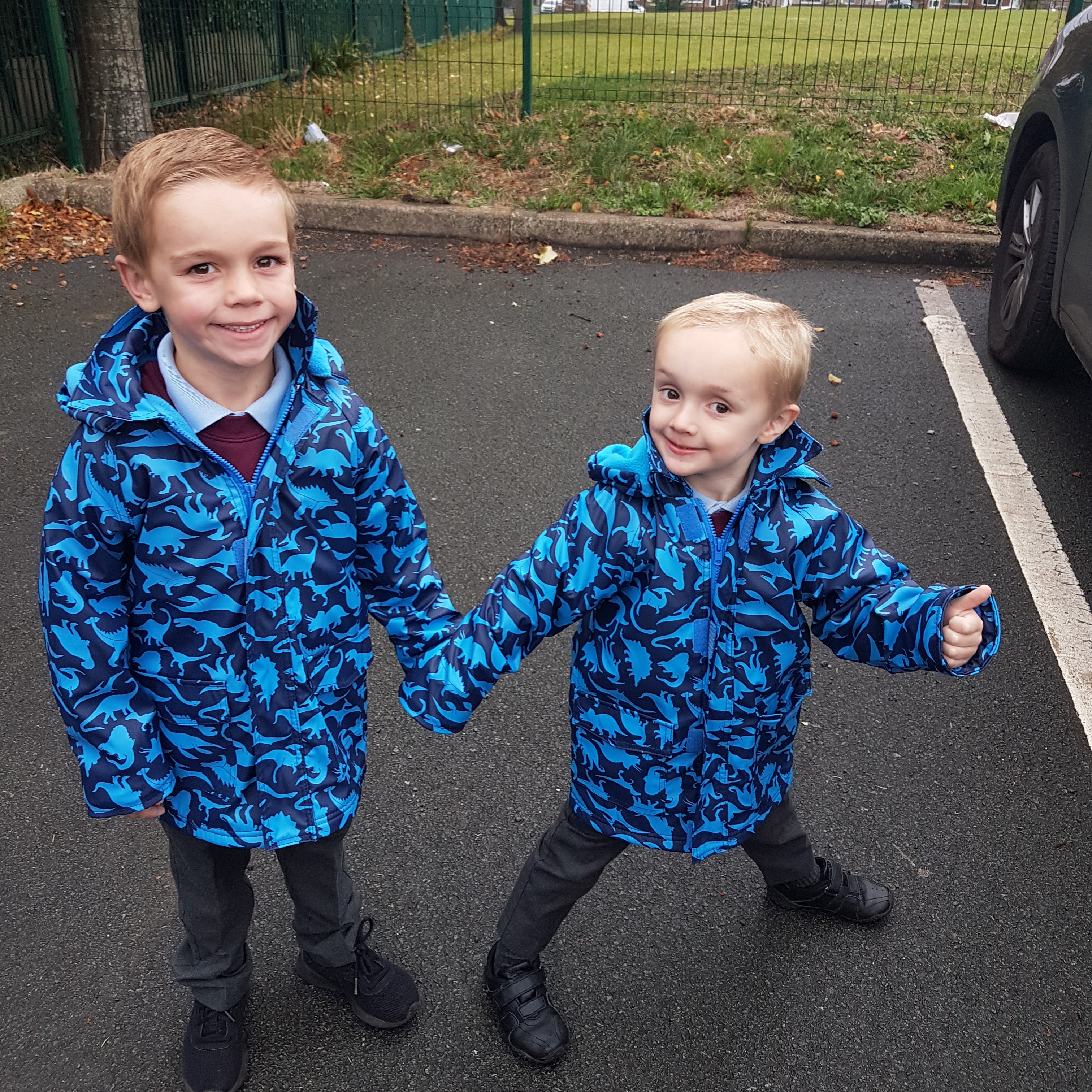 I often think that the simplest of tasks can cause the most stress on a day-to-day basis, it’s something that friends (with children) and I talk about a lot. Things like putting coats and shoes on, convincing them to go to the toilet before a car journey or school, getting in a out of the car etc. Everyday things that you often do multiple times a day!

The best piece of parenting advice someone ever gave me was to choose your battles, otherwise you end up causing the stress yourself!

Which parenting situations do you find the most stressful?