Harry Houdini was a Hungarian-American illusionist and stunt performer, noted for his sensational escape acts. He first attracted attention in the US and then in Europe. His repertoire included police cells, ropes, chains and strait jackets.

Toddlers clearly go to some secret Houdini camp when the rest of the house is sleeping because many of the performance tricks of toddlers are very Houdini-like. Here are just a few: 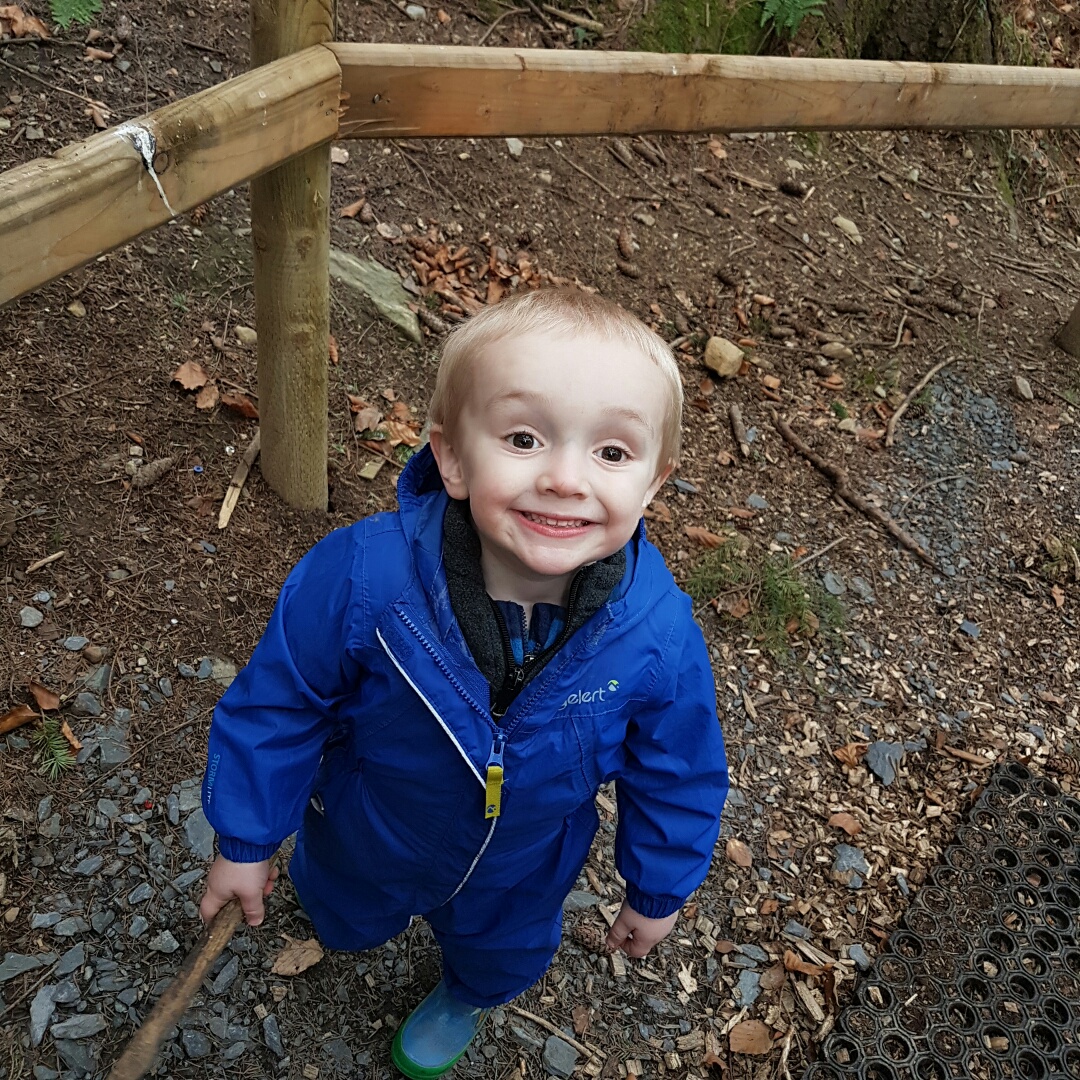 Anyone else ever lived with Houdini?