Child mental health: are you asking your children about it?

As parents we often ask our children “how was your day?” – whether we get a response or not, well that is something entirely different altogether. Are we asking the right questions of our children?

What about mental health?

Almost half the nation’s parents have never considered asking their children about their mental health, it has emerged.

Researchers found millions of mums and dads are so busy with looking after their families day-to-day they haven’t thought about asking their children how they are.

The stat is even more remarkable when you consider the fact many parents believe their youngsters are suffering from stress caused by school issues.

Two thirds said they believed their children ‘have it tough’, with more academic pressure placed upon them than their own generation when they were growing up.

It also emerged two in five think schools put pupil’s well-being at risk by focusing too much on academic performance. It’s hard as a parent trying to balance and prioritise – how do you approach this?

What the experts say

Dr Antonis Kousoulis from the Mental Health Foundation, who commissioned the study to mark the launch of their new mental health in schools project, said: “From an independent study we know that 50 per cent of adult mental health problems are already established by the age of 14, and yet mental health education is still not compulsory at schools.

“It is crucial that we reach young people early and give them the knowledge and skills they will need to understand and protect their mental health in today’s complex world.”

The study also found 70 per cent of mums and dads agree young people should be taught about mental health at school, though one in four incorrectly believe it is already a compulsory subject. Do you remember ever discussing mental health issues when you were at school?

Just ten per cent of parents think getting mental health support for their child, should they need it, would be a straightforward process, and 44 per cent said they feel pessimistic about the world their children will enter once they finish their school years.

A concerned one in three, don’t think their child would come to them for advice if they were struggling with their mental health, but it isn’t all doom and gloom. Half of the mums and dads who took part in the study believe their children are conscious of the discrimination surrounding mental illness, and 48 per cent think their kids have adopted a positive attitude towards mental health and those who live with mental health conditions. 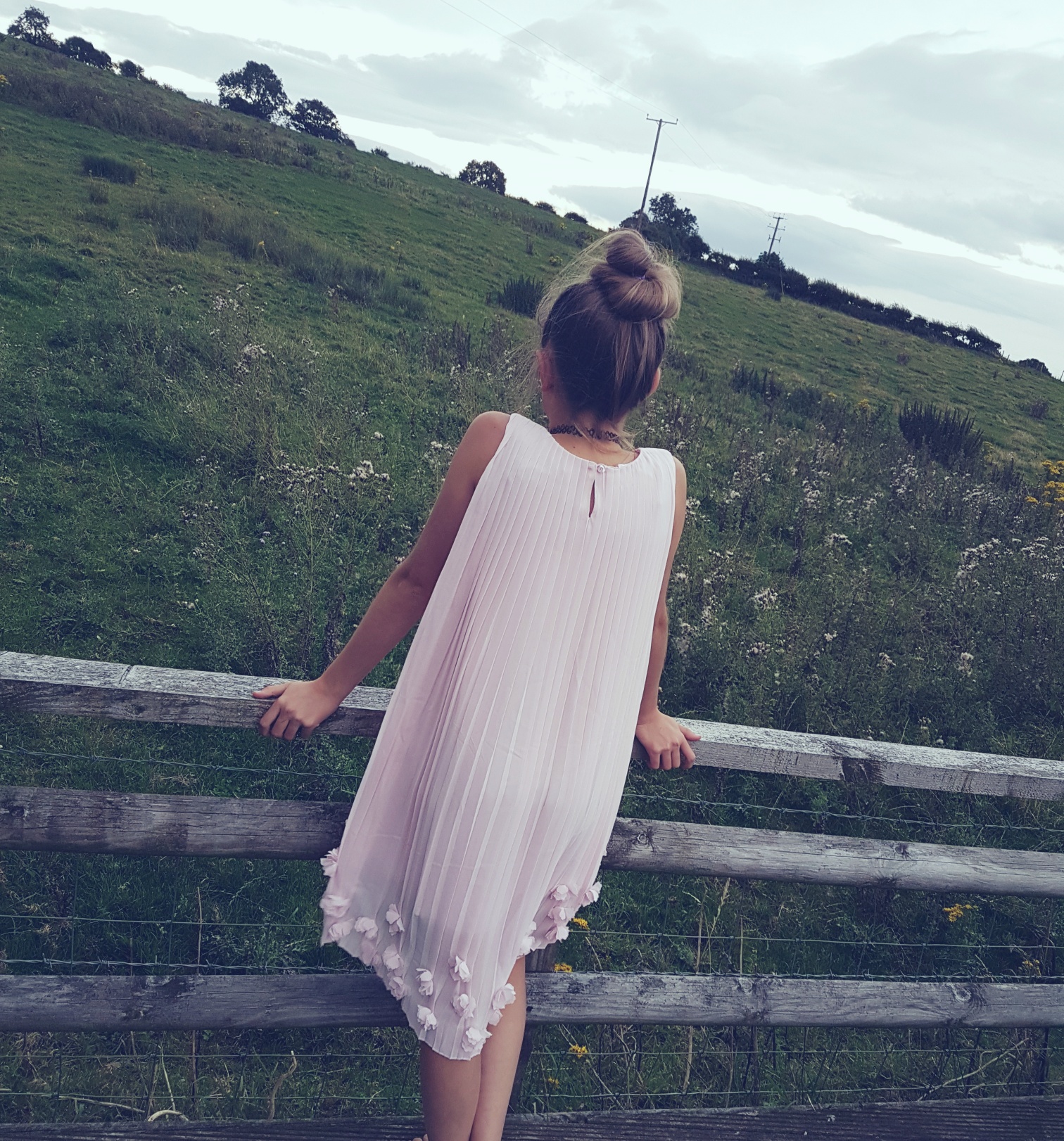 The Mental Health Foundation’s flagship pilot project in schools sees year 12 pupils teaching year 7’s about mental health – which you can see a taster of in the video above.

In a separate study conducted by the charity, over half of the year 7 pupils who took part said it was ‘very helpful’ to learn about mental health from a peer educator rather than their usual teacher.

The Mental Health Foundation say the next generation of young people will be the one to wipe out mental health stigma.

Helen Bohan, who leads the schools pilot project for the Mental Health Foundation, said: “It is incredibly encouraging to see students rise to the challenge of educating and supporting others with their mental health.

“We hope that the government wakes up to the need for young people to learn about mental health from a young age and join us in equipping a generation for the challenges they will face by rolling out innovative solutions like this nationwide.”

How do you feel about this issue as a parent? For information regarding addiction treatment and support search online for help in your local area.