Do you help your friends out by transporting their children around? Are they safe?

Do you help your mum friends out by assisting with lifts, collecting children from school, appointments and so on?

Millions of parents are putting OTHER children’s lives at risk when giving them a lift –  because they’re not safely strapping them in, according to a study. Researchers who polled 2,000 mums and dads found 37 per cent have driven with someone else’s child as a passenger despite not having a suitable child restraint for them. 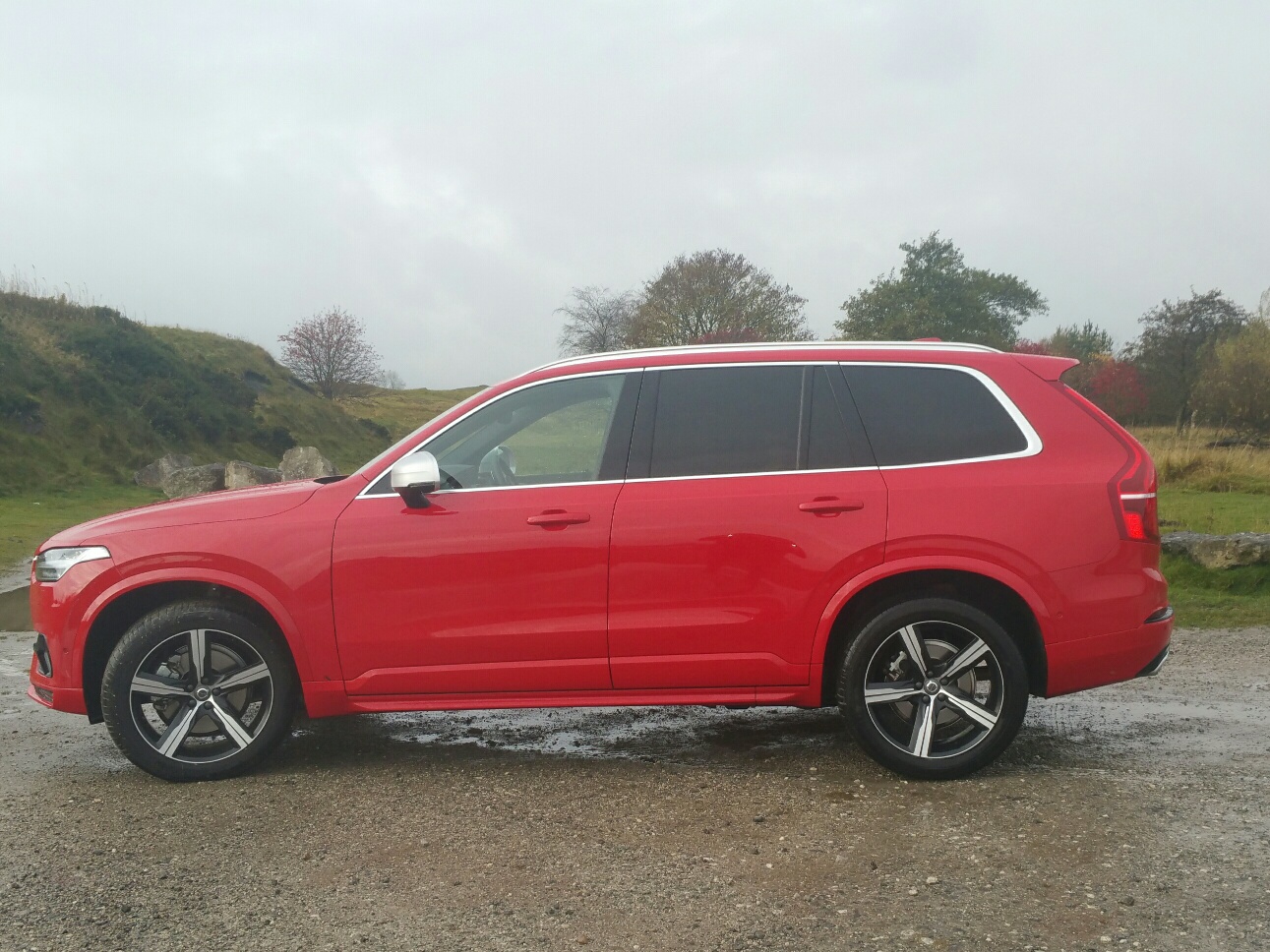 Fifty-seven per cent admit they don’t tend to lug a child car seat around on the off-chance they might need one for their little ones or for another parent’s children, but this ‘gamble’ could have fatal consequences.

A lack of understanding regarding the rules and regulations of travelling with kids in road vehicles could be to blame – 56 per cent admitted they’re not clear on the dos and don’ts.

Commissioned by mifold [cor], the Grab-and-Go portable child restraint, a whopping 85 per cent believe the Government should do more to raise awareness of in-car safety laws. Father-of-four, Jon Sumroy, who invented mifold, said: “Road accidents remain one of the biggest killer of young children. “Child restraints reduce this risk dramatically, but parents are still unnecessary endangering their children. Today there is really no excuse any more.”There are compact and portable child restraints that can fit into a child’s school bag or the glove compartment so a child restraint is on hand for every journey.” 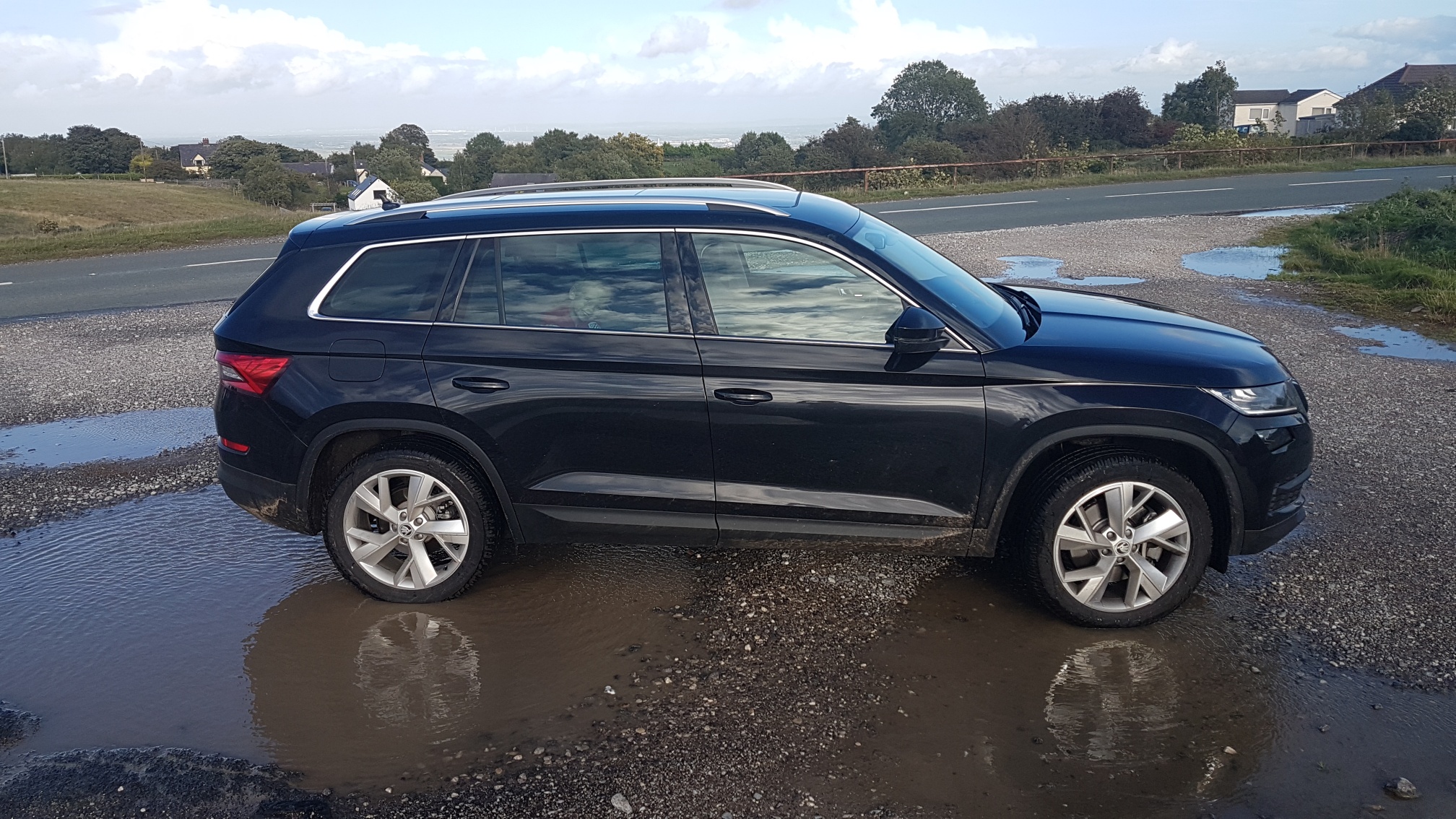 The research also found more than one quarter fear they have inadvertently broken regulations relating to travelling with children in vehicles, and 54 per cent worry they might break the in-car safety laws in the future and not even realise it.

Amid this, four in 10 fear there may have been times when others have driven their kids somewhere and broken car safety laws without knowing they have done so. Carried out through OnePoll.com, the survey also found more than one third have allowed their children to travel without a suitable child restraint.

Incredibly, almost one fifth admitted their kids have travelled while sat in the boot and 22 per cent have used a cushion instead of a suitable car seat. Three in 10 have driven with their little ones sat on someone’s lap and one fifth have wedged their children into a backseat containing four or more passengers, and one in 10 admitted they have or would travel a short distance without their children safely secured in the vehicle. 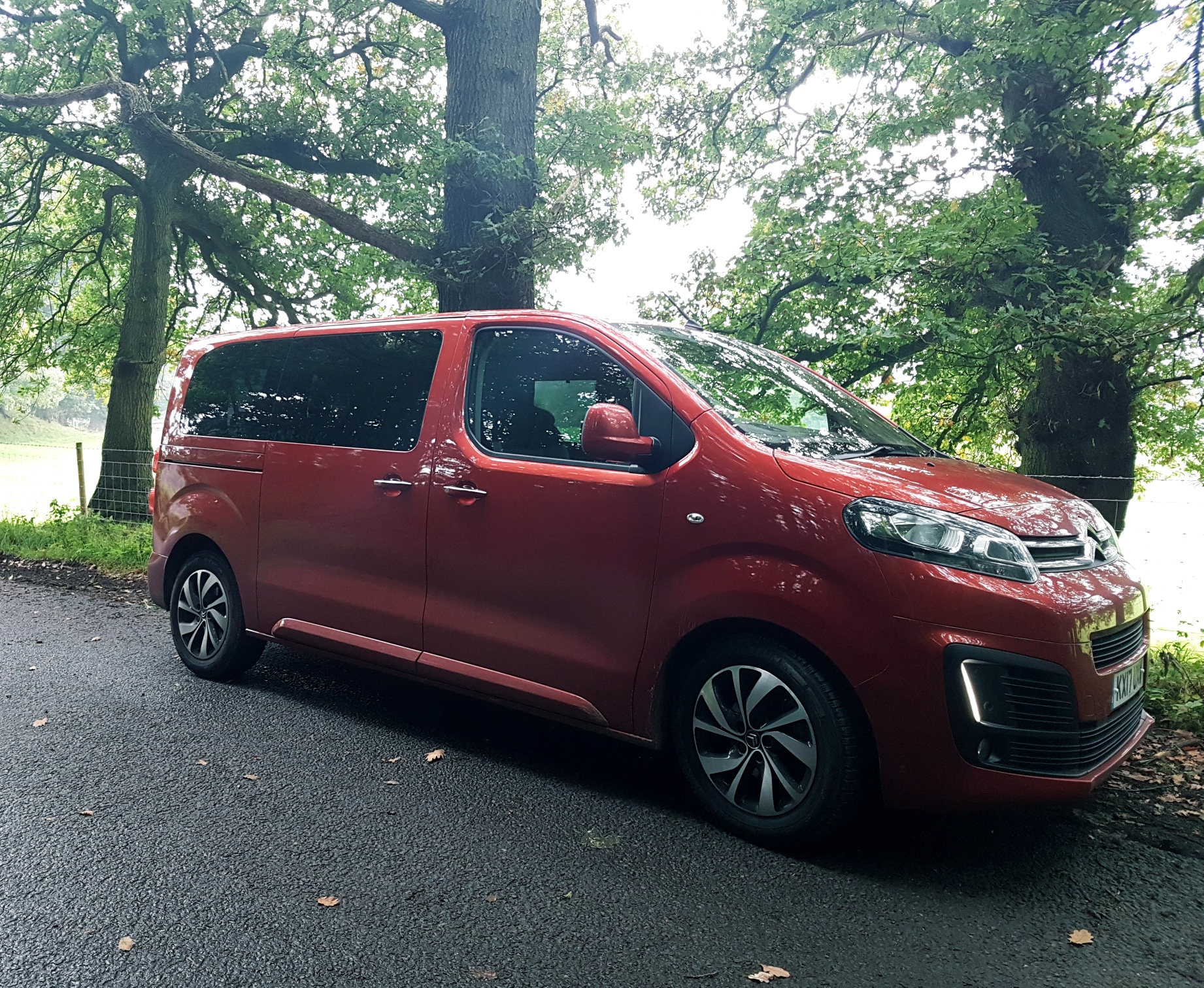 A spokesman for Brake, the road safety charity which has partnered with mifold, said: “Road crashes are the biggest cause of death among 5-25 year olds so when a child is present in a moving road vehicle it is essential the appropriate child restraints are used.

“Children are one of the most vulnerable road users – no matter how they travel. Their undeveloped frames are open to more severe injuries and ill-prepared to absorb the violent crash forces of a vehicular impact. It is important that the public are aware of the danger that children are in if they are not using the appropriate restraints.There are key steps parents and carers need to take to help protect a child’s safety when travelling in their own car or in vehicles driven by others. Children should be secured by using appropriate restraints at all times”.

If you are transporting friends’ children around please make sure they are safe!