In the Kitchen, Travel

What is the Definition of American cuisine?

Having been back to the USA recently, I was left wondering…what is the quintessential American food? This is one question which can elicit varied responses but never result in any consensus. It is safe to say that the American food culture does not have a single definition, but instead is best described through a melting pot of influences from different immigrant cultures that shaped the country.

If you live in cities like New York or Los Angeles, you are fortunate enough to find virtually any food from around the globe if you know where to look. There are Chinese restaurants, Mexican taco shops, bakeries serving the best Polish pastries, and food trucks offering the best street food fare.

In recent years, there has been an explosion of fusion cuisine and trendy restaurants everywhere around the country. Every New Yorker is all too familiar with pop-up shops eliciting long lines of patrons ready to try the latest food trend talked about on social media. In upper-middle-class neighbourhoods of New York, the newest food movement is farm-to-table restaurants focusing on local produce. 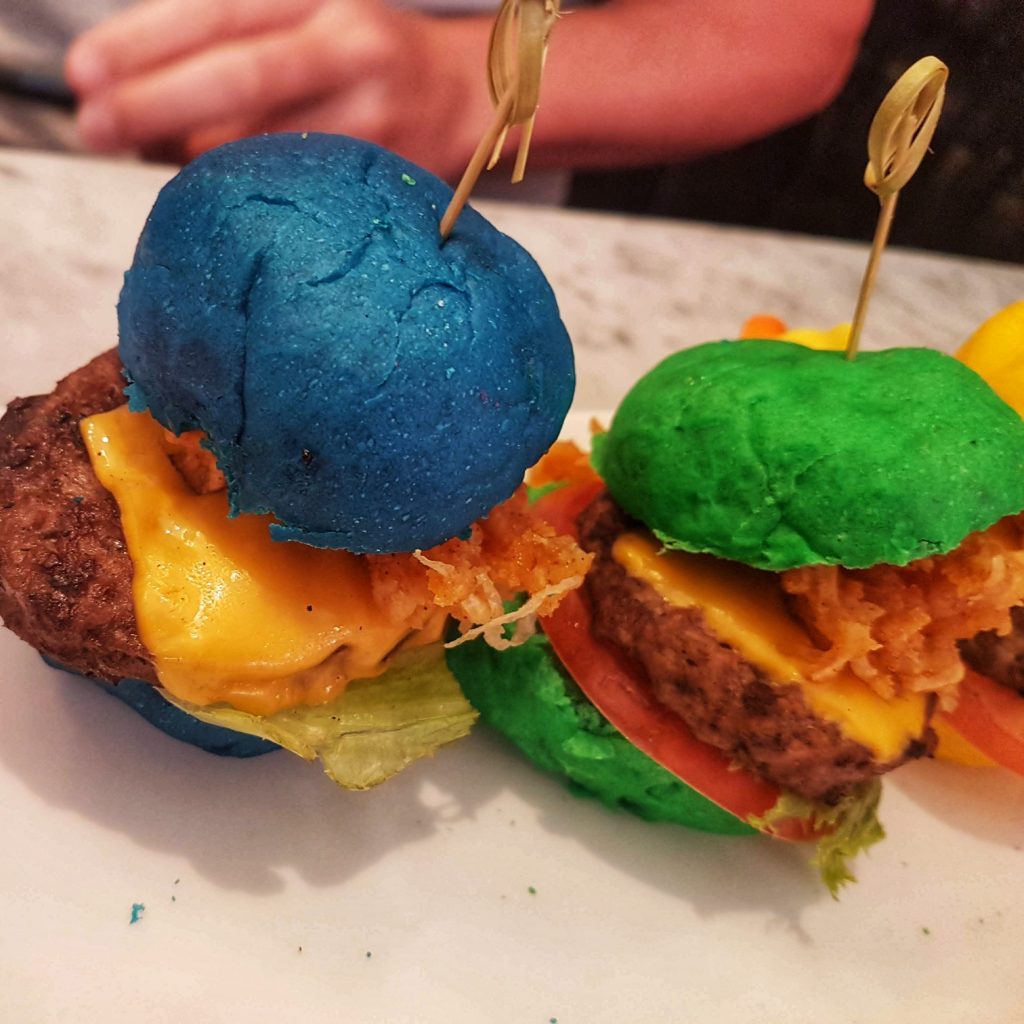 In spite of the seemingly more lucrative prospect of cashing in on these food trends, there are some cuisines which have stood the test of time and remain part of the American tradition. For example, kosher restaurants in NYC offering the best-aged steaks will always have a place in the heart of locals. There is always something about a plate of well-prepared and excellent quality meat that appeals to the taste buds of even the most discriminating diners.

Although Americans are becoming more adventurous when it comes to food, it is sad that when you go overseas, the only impression other countries have of American food is a hamburger from a famous fast food chain. Identifying American food as synonymous to fast-food fare is not surprising because fast-food chains are some of the biggest exports of America to other countries around the world.

The identity of American food as seen by foreigners is yet to change. Fast-food chains are already ingrained in the way of life and are synonymous with cheap and convenient food. Nevertheless, American food influences coming from different countries around the globe are slowly changing the food scene and introducing new flavours to the American palate.

The future of American cuisine 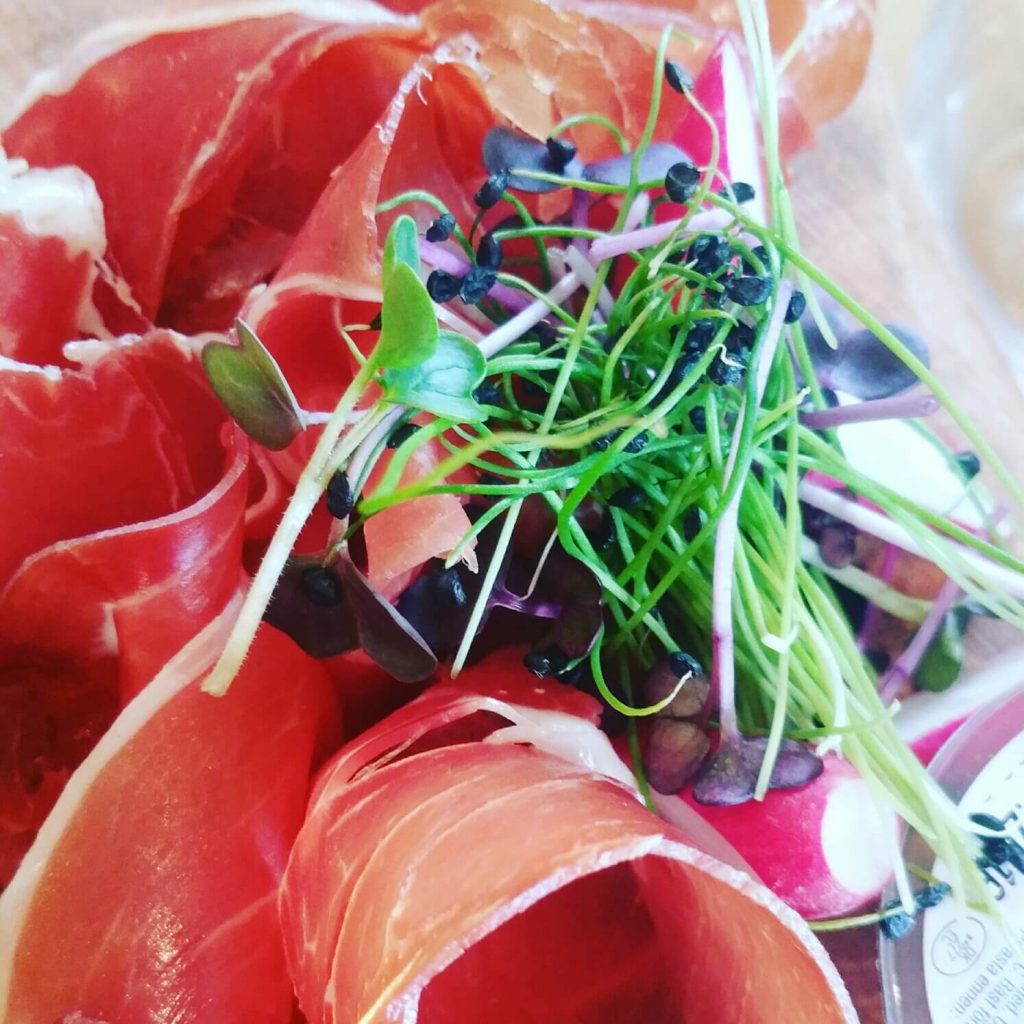 It is true that food trends come and go. Today, the spotlight could be on fusion cuisine; tomorrow it may be back to traditional home fare. With the increasing focus on global flavors and the native food cultures already steeped in tradition, American food will remain varied and diverse. There may not be one single definition of American food culture, but perhaps it is not such a bad thing. The identity of food in America will only continue to grow as diners become more open to new tastes.

In a similar manner, people will always crave a good steak, New York style pizza, or a California roll. These cuisines are already staples; what people closely associate to American food aside from the typical fast-food hamburger.