75 minutes at the spa

Luxurious spa days and hours spent catching up with friends are not the types of things I associate with motherhood. In addition to the cost of these things, most of the time you just can’t justify the time away from your family. All of this is fine, as that’s part of what you sign up for when you become a mum right? If you love spending a fortune on yourself don’t have children and keep doing what you are doing.

Having children doesn’t and shouldn’t have to mean you don’t do anything nice though. Just look out for great offers or perhaps things like Groupon or all the other similar sites that are around these dates.

Thanks to my super savvy best friend, we’ve grabbed a bargain recently, although I have to say it was more of an excuse to see each other than the spa treatment we had purchased from Groupon.

Due to a combination of being busy and being badly organised – largely as a result of no Internet connection, we didn’t hash out the details of our meet up until the afternoon before, this included neither of us properly reading what the treatment involved.

After what seemed like a ridiculous amount of organisation involving lots of other people, a 50 minute drive and a negotiation of police and protesters outside the Conservative Party Conference, we arrived and dragged ourselves up the creaky staircase. It was at this point, on looking at our voucher that we realised our treatment began with a foot bath and scrub.

Relaxing for some perhaps? Not for us, as my friend hates having her feet touched and I try to keep mine hidden away from the world for the bulk of the year as they have been so damaged by running and pregnancy.

After being led into a side room we were told in broken English to remove everything except our knickers. Now normally this is also the point you are told to cover yourself in a towel and lie down but there were no towels in sight.

After debating this between ourselves for a few minutes we decided we must just have to lie down uncovered. Oh the shame…whilst my friend had her best thong on, I was wearing my ‘Bridget Jones suck it all in’ pants. My friend of course found all this hilarious and we both got the giggles.

When our Thai therapists came back into the room, they were laughing and chatting in Thai which I imagine related to her white bottom, my massive pants and wasn’t it funny they had forgotten to give us a towel.

They covered us up and dignity was temporarily restored. 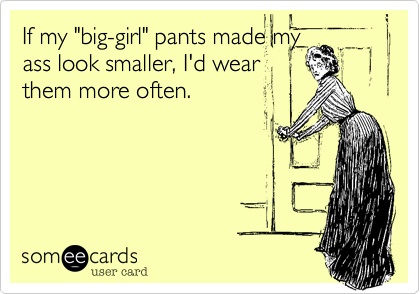 We were given the choice of medium or firm. My friend opted for medium and I opted for firm. I need a firm massage for it to feel as if it has done anything all, but this was a Thai massage so the ‘firm’ version involved this little Thai lady crawling and walking all over me. The trouble was, because I had the giggles still from the big pants situation, I couldn’t get beyond the fact that I had someone walking and crawling on me. She kept telling me to relax but I couldn’t because I was trying to hold my giggles in.

The next problem was that because I had a cold my nose started to run. I couldn’t reach my nose because my hands were in some contortionist move around my back much of the time, so all I could do was to watch my nose drip though the little head hole in the bed and onto the floor… not my finest hour it has to be said.

At the point we were asked to turn over, I could at least wipe my nose but then I nearly gagged as I saw my friend was sat up on her bed with her therapist kneeling behind her giving her a head massage – having her head touched is the other thing she can’t cope with but I couldn’t help chuckle a little as the therapist had made her look like Worzel Gummidge.

What happened next involved a small Thai lady stood up on the bed above me, swinging from the roof panel performing a deep tissue massage to my inner thighs…with her feet.

You get the picture.

If you could get away from what that looked like and focus on what she was trying to do, it was probably very effective, but sadly I was too troubled by the image of my situation and Worzel Gummidge next to me.

The purpose of our trip out was to spend time together and we did that. We have shared some hilarious, difficult, sad, memorable and frustrating moments in our 25 year friendship and times like these go down as those we remember forever. She won’t ever forget my massive pants and I won’t ever forget her best Worzel Gummidge impression, and her face as her feet were being washed! 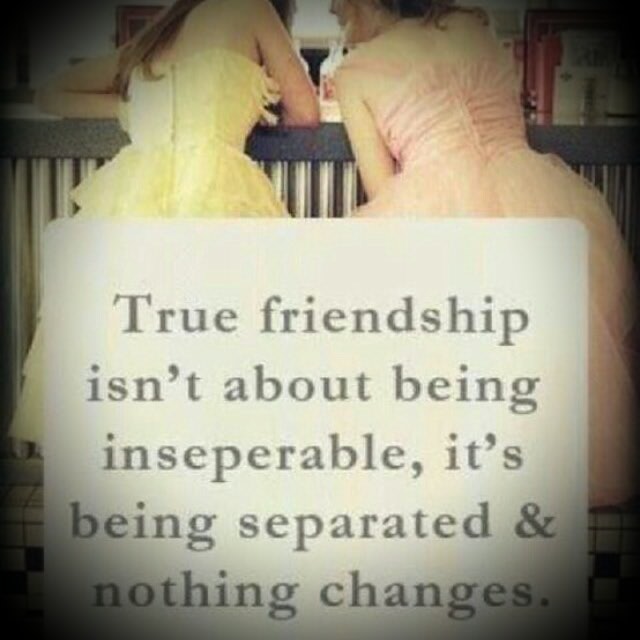 As much as my friend will never let me forget my massive pants I was glad I wore those bad boys given the positions I was put into! I’m thinking of getting her some for Christmas so we can both wear them next time!