We have some Harry Potter super fans in our house. The big kids love all things Harry Potter and have done for some time. They are coaching the little boys to follow with the same excitement and enthusiasm.

A few years ago, not all that long after it had opened we took the big kids to the WB Studio Tour. We loved it then, but had heard that since we last visited they have added so much more. The summer holidays seemed like a great time to check out what was new and also coincided with their special feature. Finding the Philosopher’s Stone: Special seven-week feature to celebrate the fifteenth anniversary of the first Harry Potter film, running from Friday 22nd July – Monday 5th September. 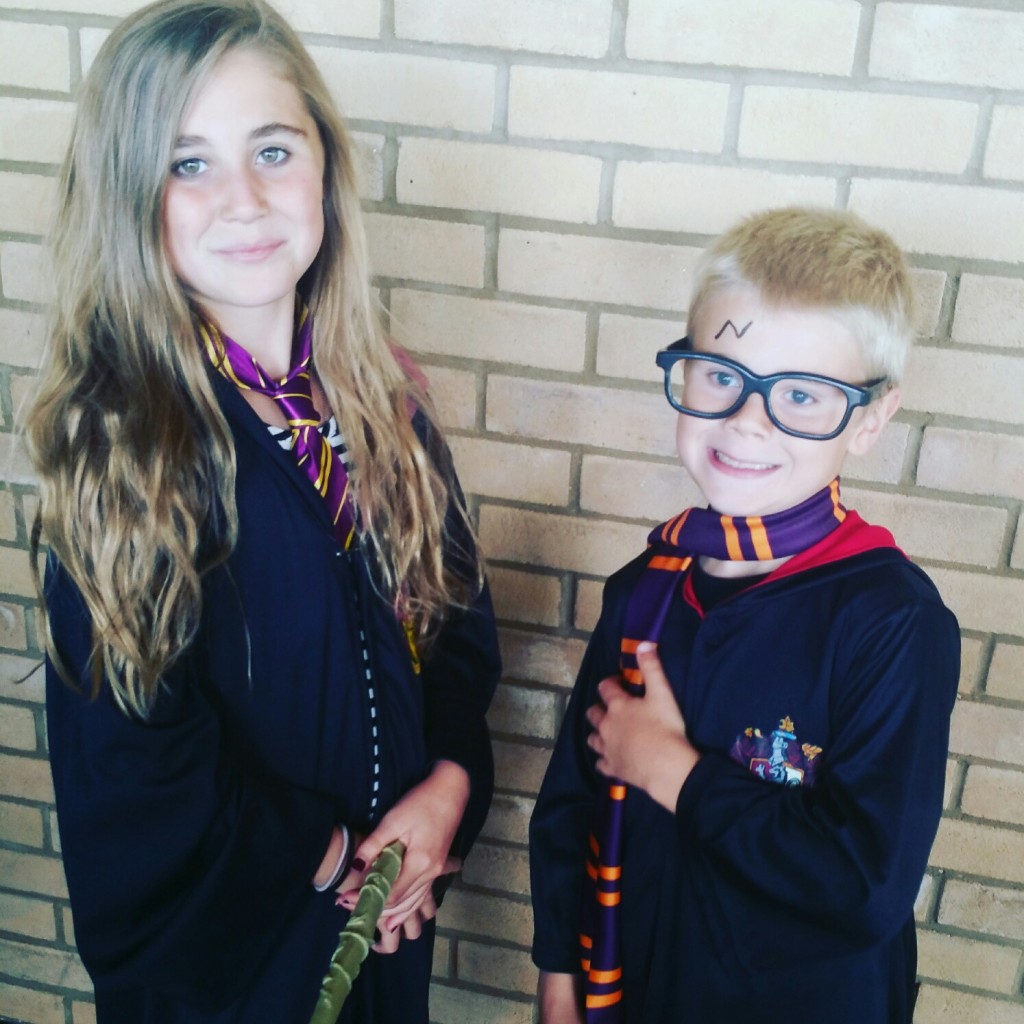 This summer, Warner Bros. Studio Tour London – The Making of Harry Potter celebrates the epic quest Harry, Ron and Hermione embarked upon to find and protect the Philosopher’s Stone. Filmmakers used a range of special and visual effects techniques to create the various obstacles the trio faced on their journey. If you visit now you will discover how giant chess pieces were made to move, Fluffy the three-headed dog (and his saliva) was brought to life and the deadly Devil’s Snare was taken from page to screen.

The moving chess pieces thoroughly entertained all the children and were a really great addition to the outdoor section near the cafe.

For the first time ever, there is a moving display of the Devil’s Snare that the magical trio encountered in their hunt for the Philosopher’s Stone in Creature Effects. Visitors will have the chance to see and even touch the giant tentacles that have been specially created as they were in the films. The creature effects section is one of the most impressive areas anyway we think and it is amazing to see how all the creatures are brought to life. 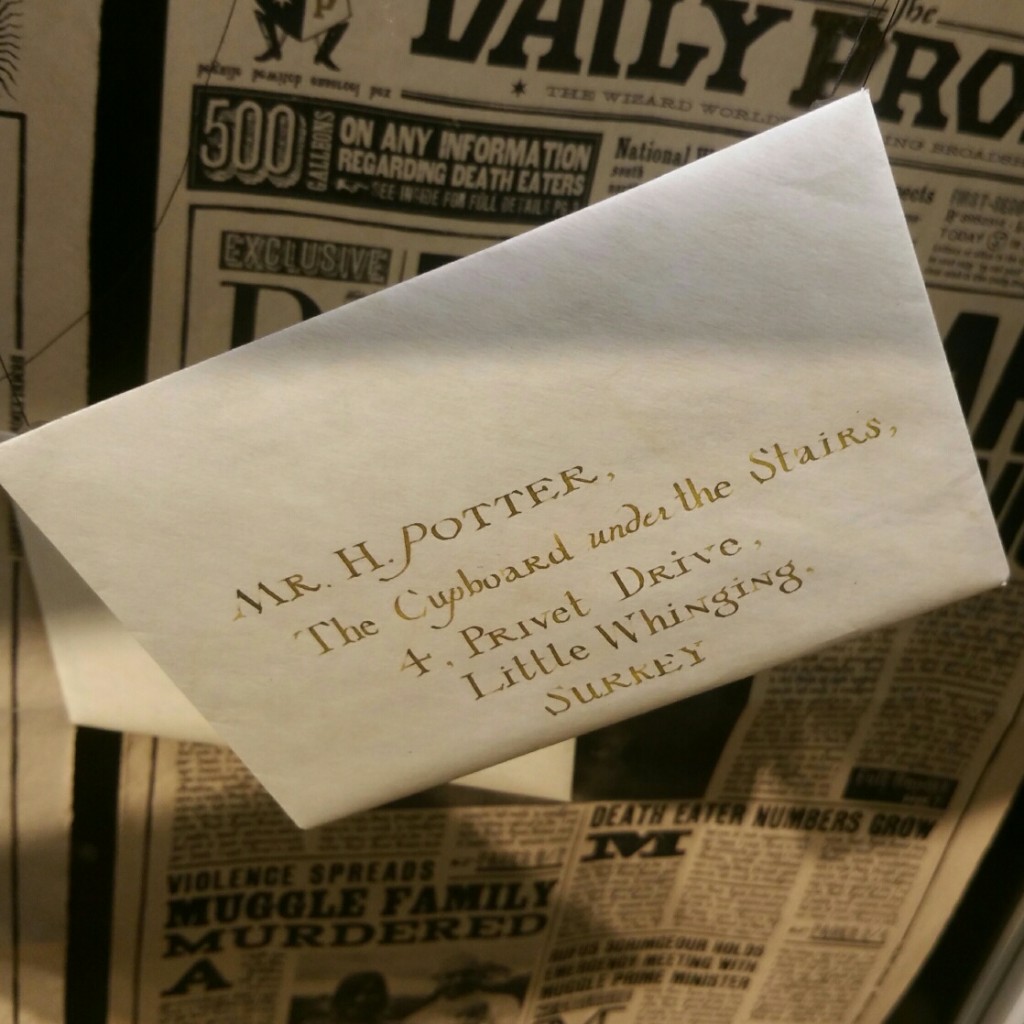 Head Propmaker Pierre Bohanna went through several processes to create the final version of the Philosopher’s Stone that can be seen on screen. When asked, J.K. Rowling said that the stone should look like an “uncut ruby”. A number of the early versions of the Philosopher’s Stone are on display at the Tour and you are able to see first-hand how it was created as expert prop makers demonstrate stages in the process. 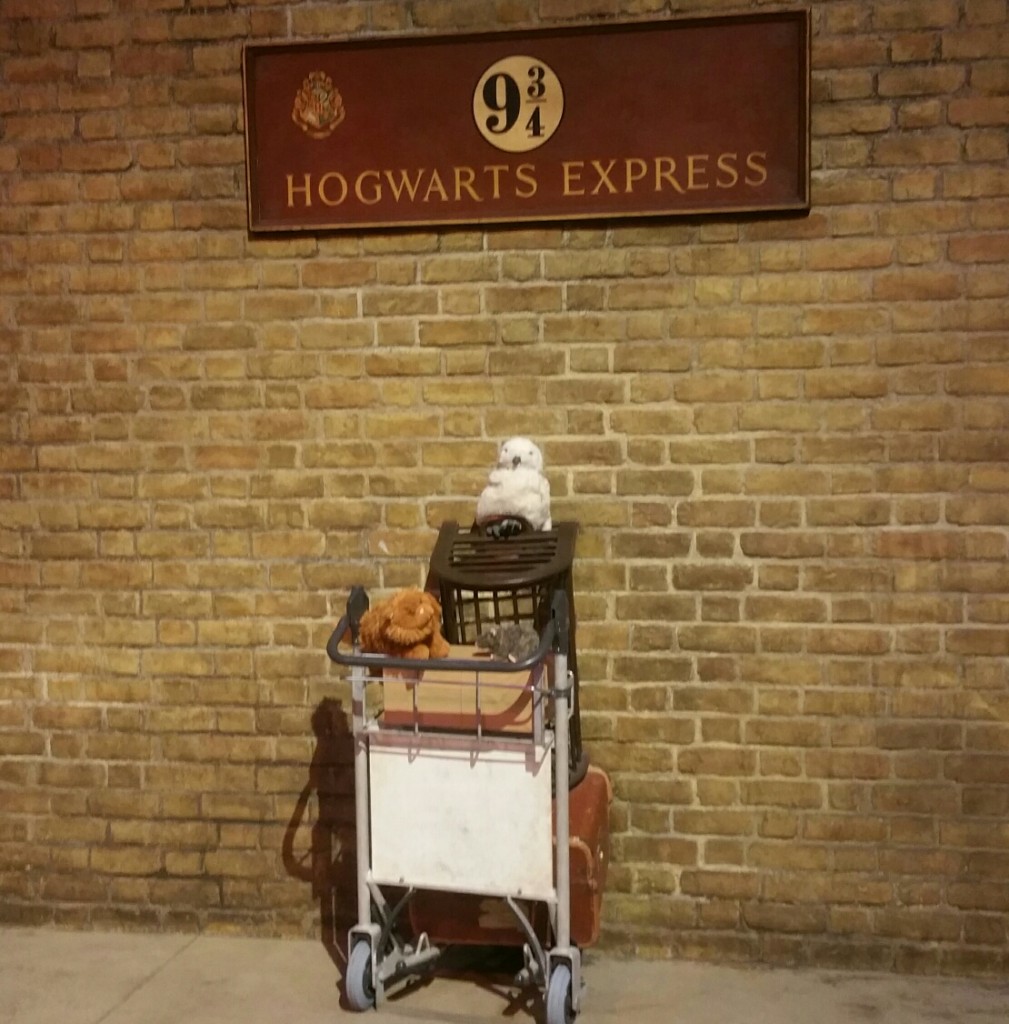 During this special feature, you will learn how one of Ron Weasley’s favourite games, Wizard’s Chess, was brought to life on a large scale by Special Effects Supervisor John Richardson and his team. The giant chess pieces will move across a chequered board, as if by magic, on the Tour’s backlot.

In addition to this, vats of slimy Troll snot, buckets of dribbling drool (of the three-headed dog variety) and pools of silvery unicorn blood will be showcased in the Tour and visitors will get to see demonstrations showing exactly how the gunk and goo were created. This part fascinated the children…Troll Snot is clearly a winner! 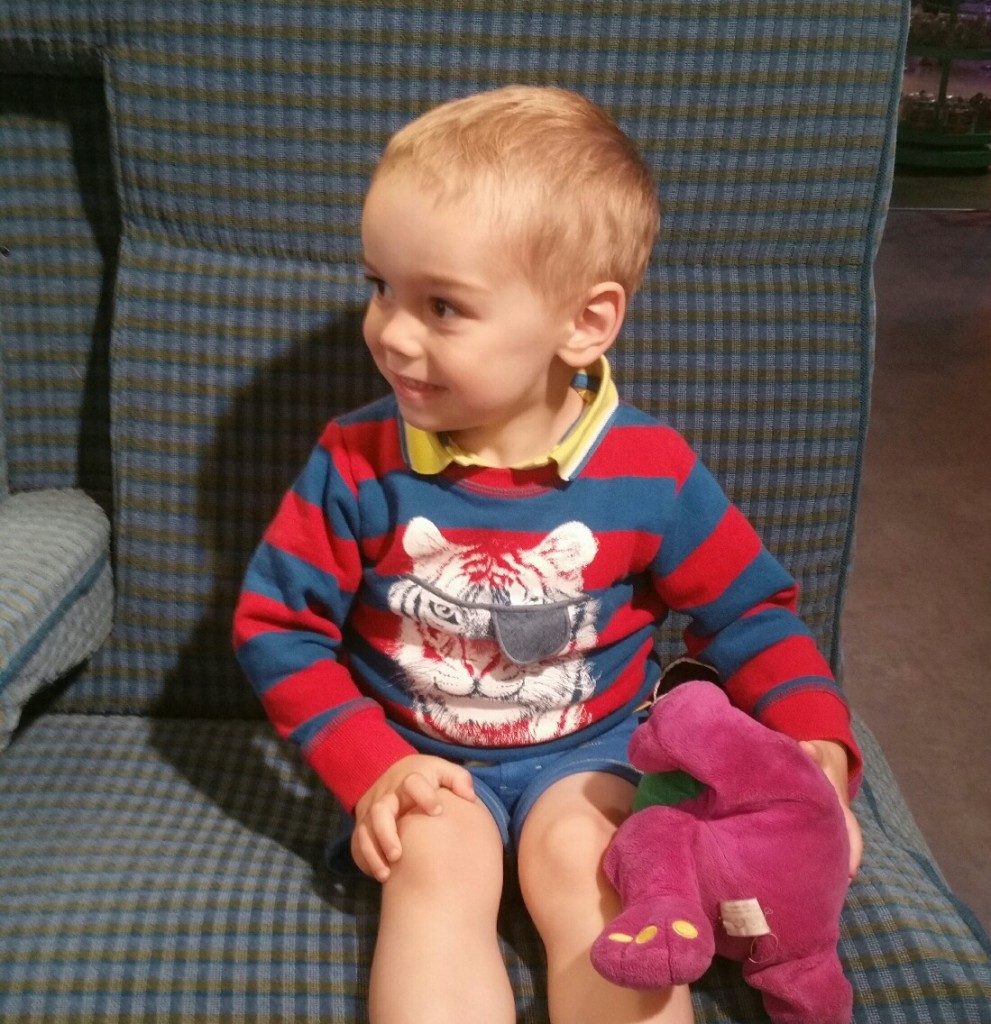 The special additions were really great, but we also enjoyed walking through the Great Hall (as it was our big girls’ birthday she was invited to open the doors to begin the tour) where so many famous scenes were shot, riding on the Hogwarts Express, pushing a trolley through the wall to Platform 9 3/4, and strolling down Diagon Alley. Of course we can’t forget eating butter beer ice cream either – yum! 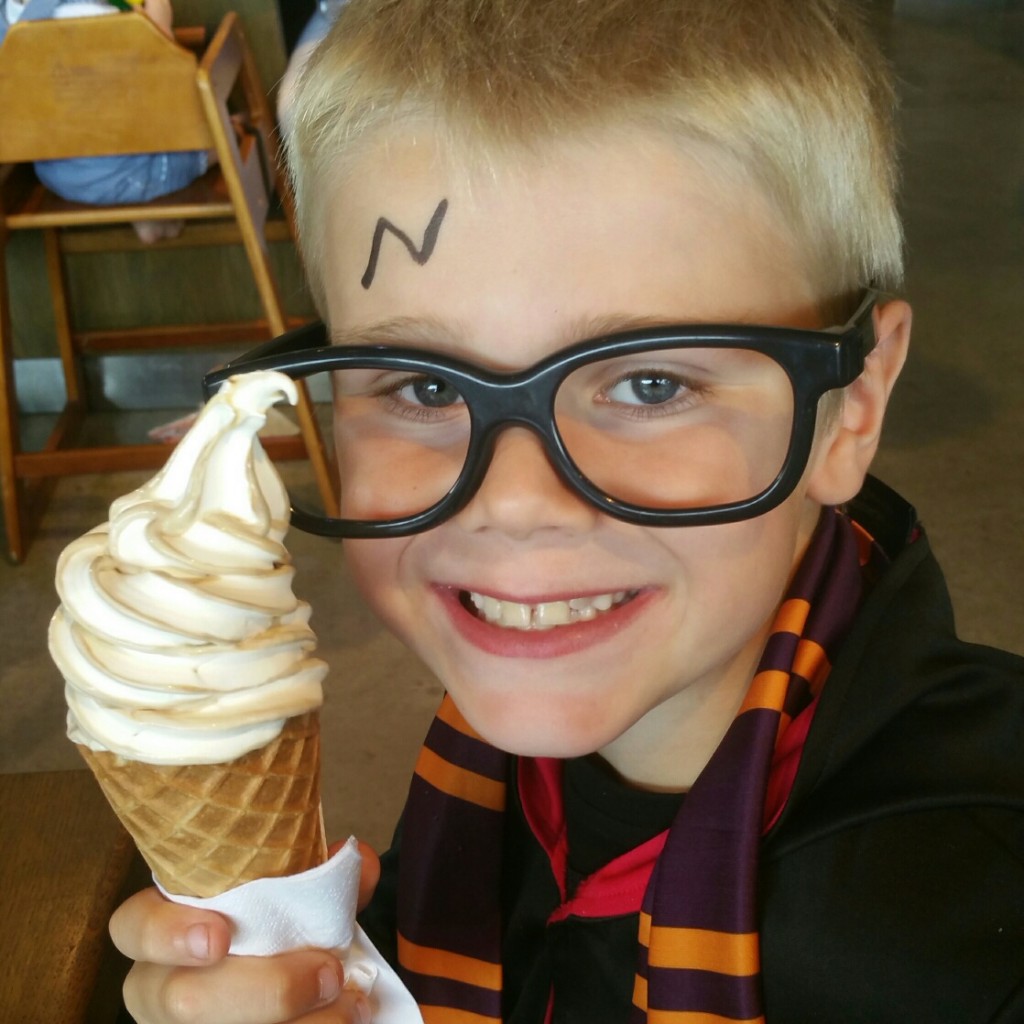 Tickets must be pre-booked at www.wbstudiotour.co.uk or by calling the Studio Tour’s Visitor Services Team on 0345 084 0900 and cannot be bought at the attraction.

Take your print out to the ticket window, collect your tickets, head for the bag scanners and then head to the queue to get in at your allotted time. Although the cafe area was very busy, the timed entry approach means that non of the other areas ever feel over crowded.

The gift shop is huge and was very crowded and very expensive but lots of people seemed happy to pay the prices.

It’s a wonderful visit – allow 3-4 hours for your trip once inside, in order to enjoy everything on offer!