A feast at Camp Bestival

Are you looking for a family festival to attend this year, where there is something for everyone with camping and great food involved?

Camp Bestival might be just what you are looking for!

If Katy B, Jesse Glynne, Fat Boy Slim, Reggie N Bollie, Aliens Love Underpants and Mr Tumble aren’t a big enough draw for you, perhaps the food will be? 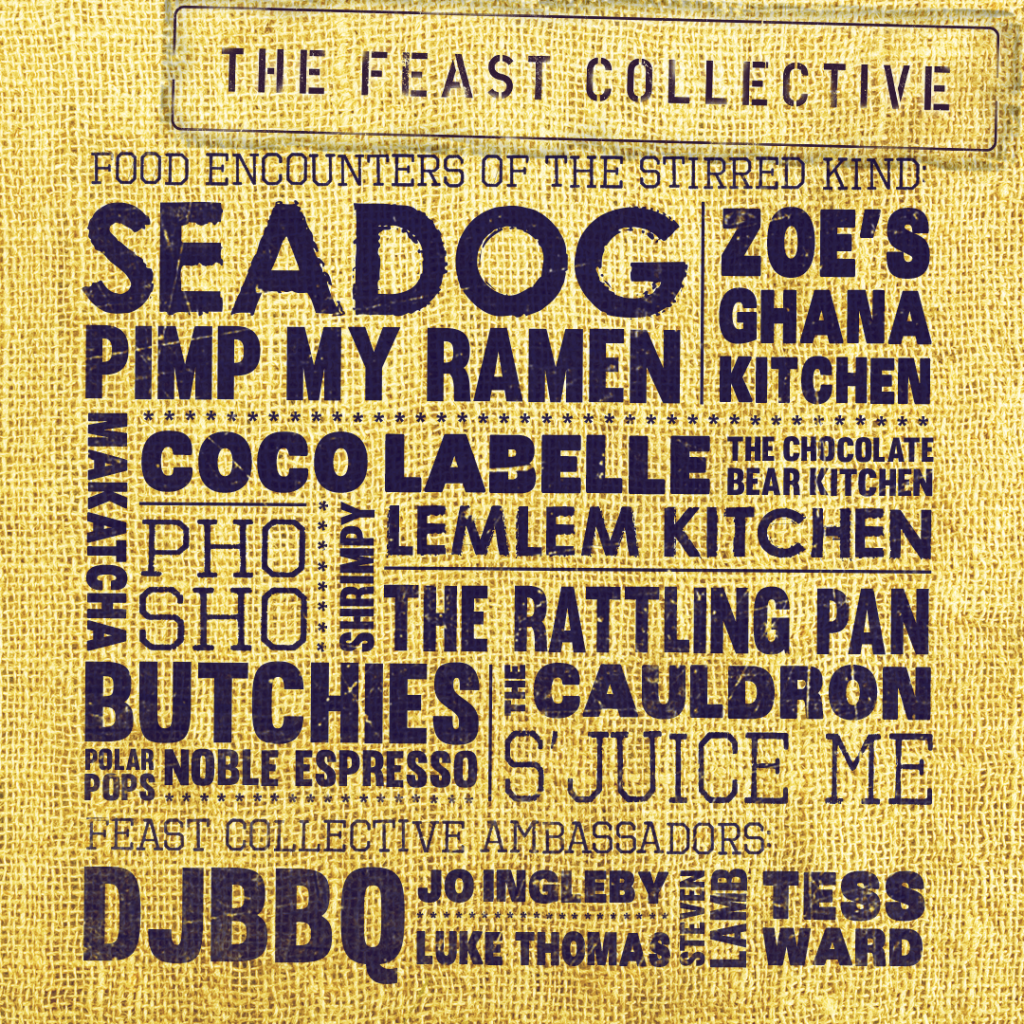 Feast Collective Producer Gemma Thorogood says: “This year we’ve trawled the country for the cream of the crop with British Street Food celebs Seadog bringing their seaside popcorn to the fields, plus Bánh Mì from Pho Sho, buttermilk chicken from Butchies, and sweet potato pancakes from the Chocolate Bear Kitchen. Not to mention the extraordinary Eritrean tacos carefully crafted by Lemlem Kitchen, oh and Polar Pops ice lollies made only from real fruit and vegetables (with NO added sugar)!  I just hope I can get around it all in one weekend!”

This year’s Feast Collective Ambassadors will include Steven Lamb who has been the lynchpin of the River Cottage operation for more than a decade, and specialises in curing and smoking meats; Children’s Food Ambassador, and former BBC Cook of the Year, Jo Ingleby, who will be offering Children’s Feast Collective Tasting Sessions; Luke Thomas, the UK’s youngest head chef, who was just 18-years-old when he took charge of his restaurant in Cookham and Healthy Food Ambassador, Tess Ward,  a Le Cordon Blue trained chef and rising star in the foodie world whose book, The Naked Diet, has put her at the forefront of making healthy food a mainstream concern.

The line-up for this year’s multitude of Feast Collective food marvels, speciality chefs and streetfood gurus will include Seadog, the winners of the ‘Best of the Best’ prize at the 2015 British Street Food Awards, plus contemporary twists on traditional Ghanaian cooking from Zoe’s Ghana Kitchen, noodle burger fusionists Pimp My Ramen, and real Southeast Asian street dishes and food to inspire happier living from Makatcha.

Even more super-tasty treats are in store with 100% gluten-free, unrefined sugar and vegan treats from The Chocolate Bear Kitchen, Mauritian, Jamaican and Sicilian flavours from Coco Labelle, modern African fare including an amazing brunch menu from Lemlem Kitchen, delicious, vegan, gluten-free soup that will change your life from The Rattling Pan and high rollin’ Vietnamese streetfood from Pho Sho.

The only problem…is the festival going to be long enough to try all of these?

Check out a few highlights from last year!

All tickets include camping from Thursday or Friday. 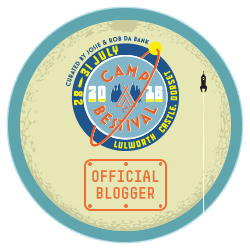