Sleep debt: How much sleep are you owed?

Lack of sleep is something so many parents are familiar with. Sleep deprivation is a killer isn’t it? I mean actual torture! Being sleep deprived is not just about feeling a bit tired, it’s way more than that as any parent will well know.

I’m firmly in the camp of people who thinks that unless you are a parent, you have no idea what it means to miss out on so much sleep, but it isn’t just parents. According to a nationwide study on 2,500 adults commissioned by online bed superstore Bedstar, the average Brit is missing out on a staggering 32.3 hours of sleep each month* – and shockingly, the figure is even higher in certain parts of the UK. 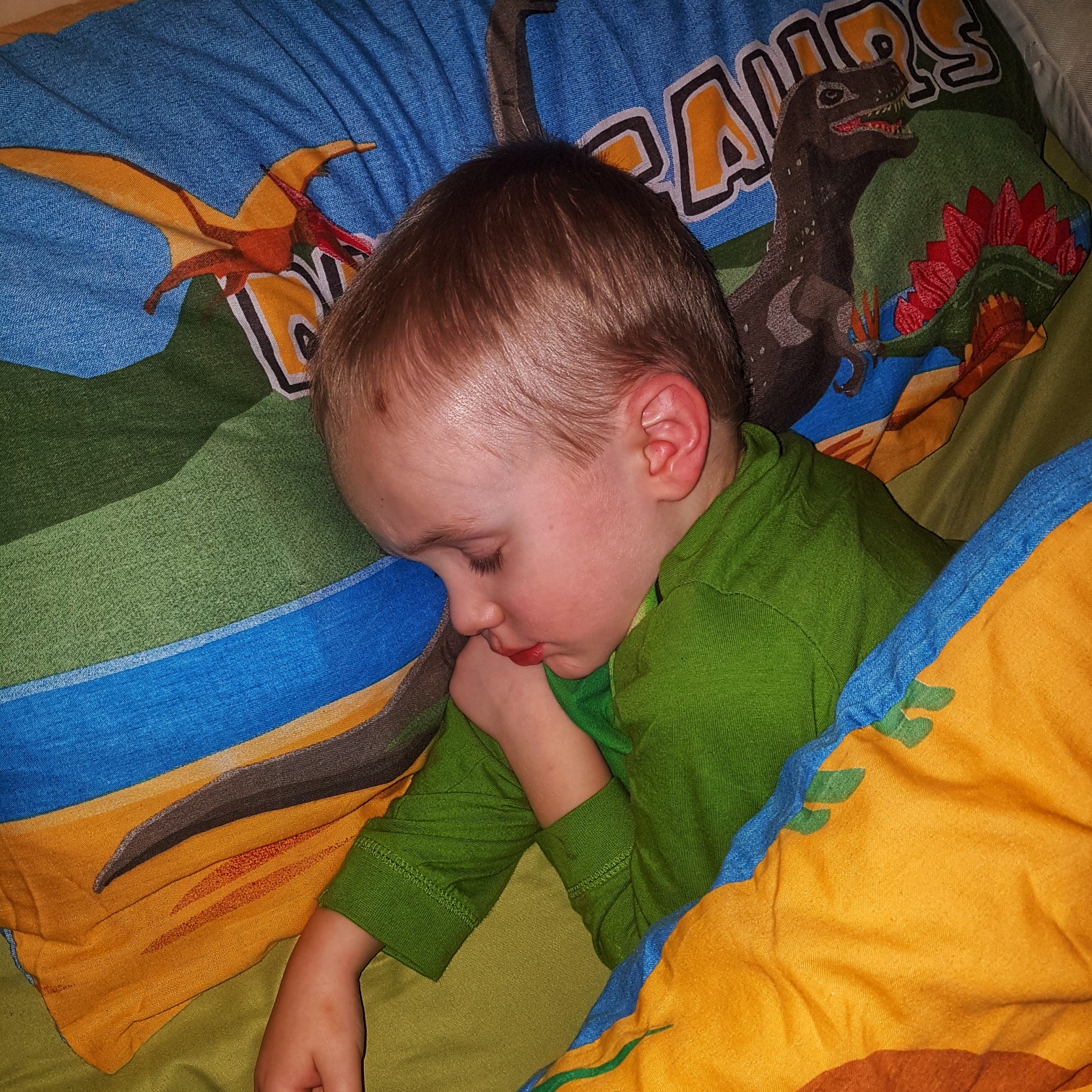 Sleep is crucial for good health – it regulates our mood, affects productivity, concentration, weight, and it’s the key to a healthy lifestyle.

It’s clear that as a nation we are not getting enough sleep – but are we aware of it? The survey implies we are, as it also revealed that 31.8% of sleep-deprived Brits repay their ‘sleep debt’ by binge sleeping on weekends.

According to The National Sleep Foundation, ‘sleep debt’ is described as ‘the difference between the amount of sleep that you need and the amount that you’re actually getting.’

But can you really repay long-term sleep debt? Bedstar have created an interactive infographic to show the problem across the UK.

The survey shows that we’re becoming a sleep-deprived nation, missing out on 32 + hours of sleep each month. Unfortunately, some experts argue that there’s no way to ‘repay’ long-term sleep debt — they simply recommend changing your habits to make sure you get sufficient rest to live the healthiest life possible. They also advise sticking to a regular sleep and wake schedule, avoiding caffeine and alcohol (especially before bed), daily exercise, and switching off electronics at least an hour before you go to sleep (keeping all technology out of the bedroom).

It appears West Midlanders are the biggest sufferers, missing out on a huge 39.2 hours of shut eye a month; East Midlanders come in around average, incurring a sleep debt of 31.7 hours a month; and the Northern Irish are the healthiest (said very loosely) when it comes to sleep, only short of 27.1 hours sleep per month.

When this was compared across the industries, it may come as no surprise to find that those working in the healthcare industry were the most sleep-deprived in the UK, missing out on a whopping 42.4 hours per month. The industry in which Brits have the lowest sleep debt was the public services, though it was still a significant 21.6 hours.

So why aren’t we getting enough sleep? 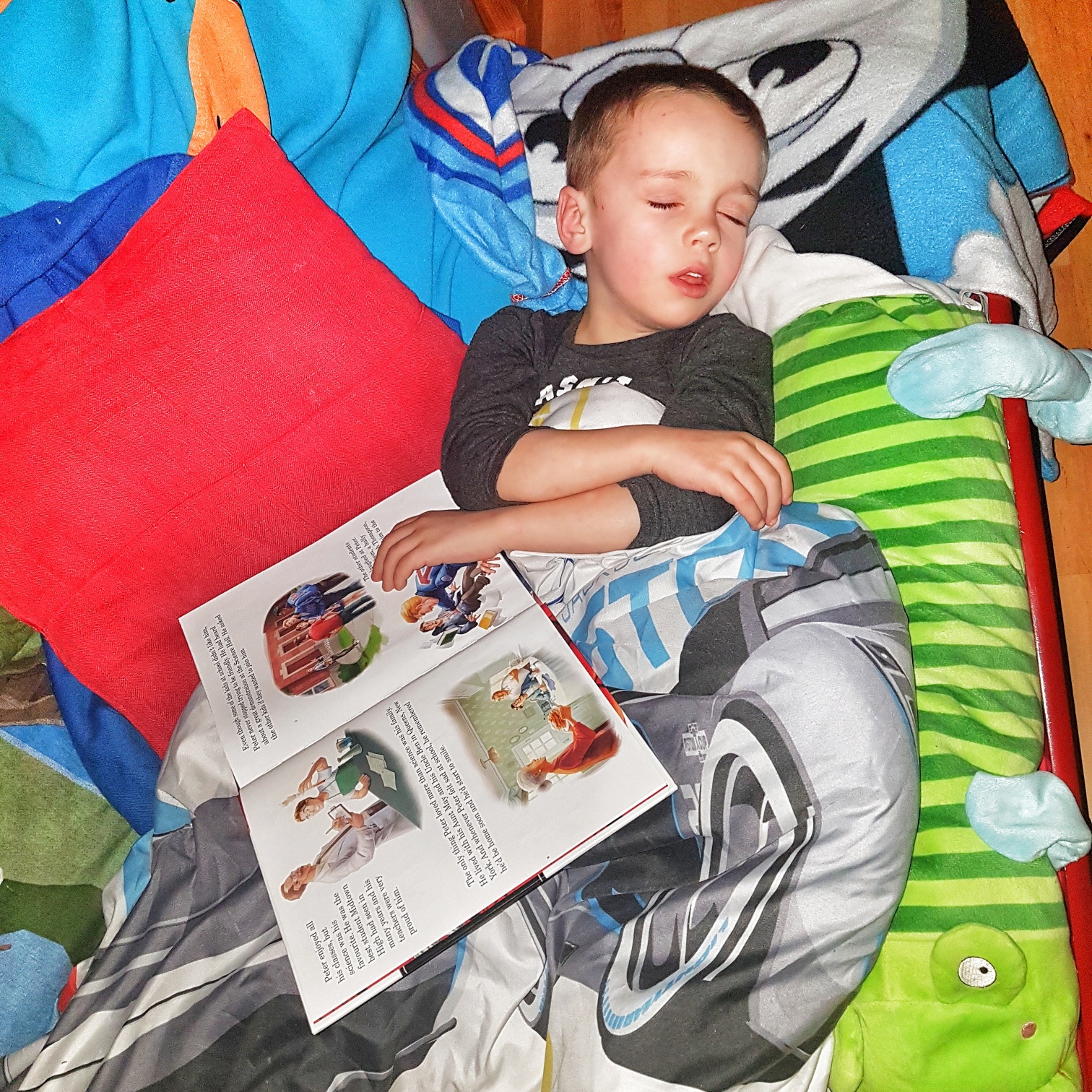 Well, according to the survey results, a significant 73.5% of Brits say they often struggle to fall asleep at night, and it takes 54 minutes on average to fall asleep.

It’s hardly surprising that, as a nation, we find it hard to switch off, given that the survey also revealed that one in ten Brits (11.4%) admit to drinking caffeine (tea, coffee or energy drinks) at night, and 30.7% use their mobile phones every night just before going to bed.

Worse still, the survey revealed that for some, falling asleep is only half the battle – it’s staying asleep that is also a challenge.

According to the survey results, 29% of those who wake up in the middle of the night do so because they need the bathroom (a good reason to kick the caffeine before bed habit); 27.1% blamed an uncomfortable mattress; 21.6% of Brits said their sleep is interrupted because of the room’s temperature; 18.2% blamed waking up on loud noise outside, and 4% put broken sleep down to work-related stress.

For women, the most common reason for waking up in the middle of the night was to use the bathroom (47.8%), whereas men were more likely to wake up because of an uncomfortable bed (51.7%).

Leading psychologist, Robert Stewart, comments: “Our bodies and mind need regularity and consistency, yet we often don’t prioritize sleep. From evolution we have designed ways of coping on little sleep, but it’s important to realise this is a short term over-compensatory mechanism, not a sustainable way of living.”

How do you sleep?

*Based on the assumption the average adult needs a healthy 8 hours sleep per night.