I’m not sure if I ever gave much thought to the last breastfeed over nine years ago as I gave my first born her first feed. After all, that was only the start of the journey.

I’ve spoken before about my views on breastfeeding and that whilst it isn’t for everyone, it was something I wanted to do for my children and something I persevered at even when it was difficult and painful. As I said before my babies, my choice.

I have breastfed four children for different periods of time which works out at over 10,000 feeds! I have to be proud of that and I am.

All good things come to an end though, and for about the last three months that last breastfeed has been looming. I knew it was coming and I wasn’t quite sure how it was going to go down.

I’ve breastfeed my youngest little man for 14 months but when he hit 12 months, feeding times became more like a nipple workout than anything else. I went back to basics and tried all the tricks I have learnt over the years but he just loved to tug on my nipple and managed to get himself into all sorts of positions still with my nipple in his mouth. Playing more than feeding.

I began to cut down the feeds and I knew it was the right time to stop.

Then the poor little man was struck down with a bad dose of hand foot and mouth, which meant putting a nipple in his mouth and sucking was just impossible.

I could have pumped to maintain a supply but I didn’t.

He seemed ok with it.

I felt a bit cheated and it certainly wasn’t how I imagined the last feed to be. This time it really was the last feed. There will be no more babies now so these boobs really are done nourishing little ones.

Four days later the dreadful hand foot and mouth had cleared and then suddenly he was demanding “booboos” again day and night. We are now into the fourth week and he is still trying to feed. It breaks my heart.

I wish we still had our last feed to come. He is very sad and very cross with Mummy. 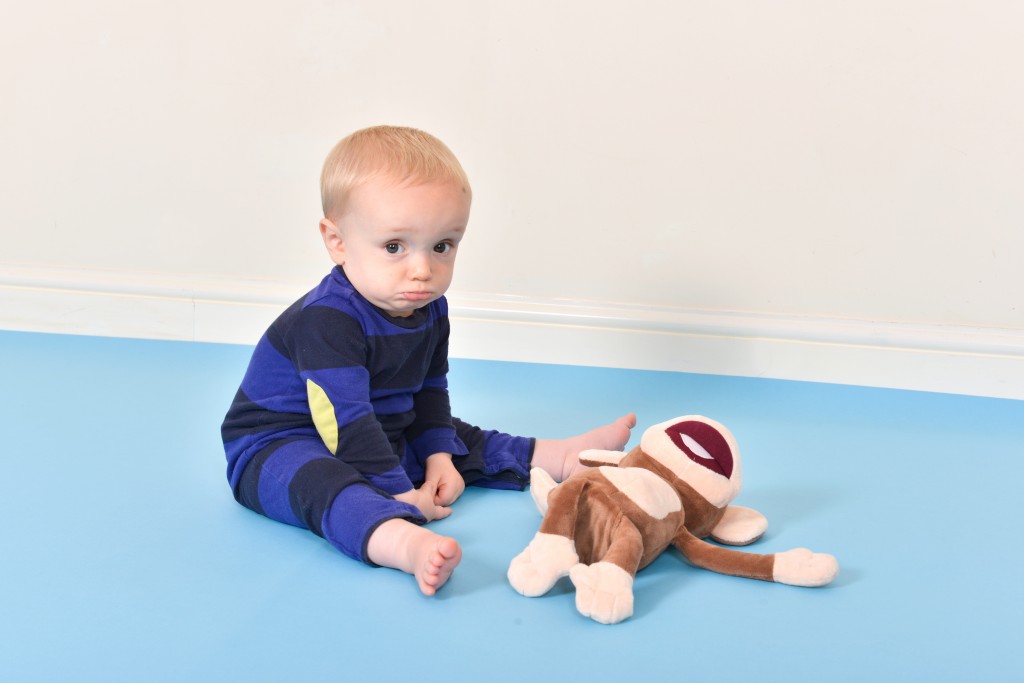 How did you end breastfeeding?