Do you cook with your children? How do you encourage them to develop skills in the kitchen?

Do you cook with your children?

It’s something that I’ve done with all the children since they were little. My parents and grandparents used to get me involved in cooking and general kitchen activity when I was young and it’s something I feel really strongly about. Cooking and knowing your way around a kitchen are important life skills and the kitchen is somewhere I want all of my children to feel confident. 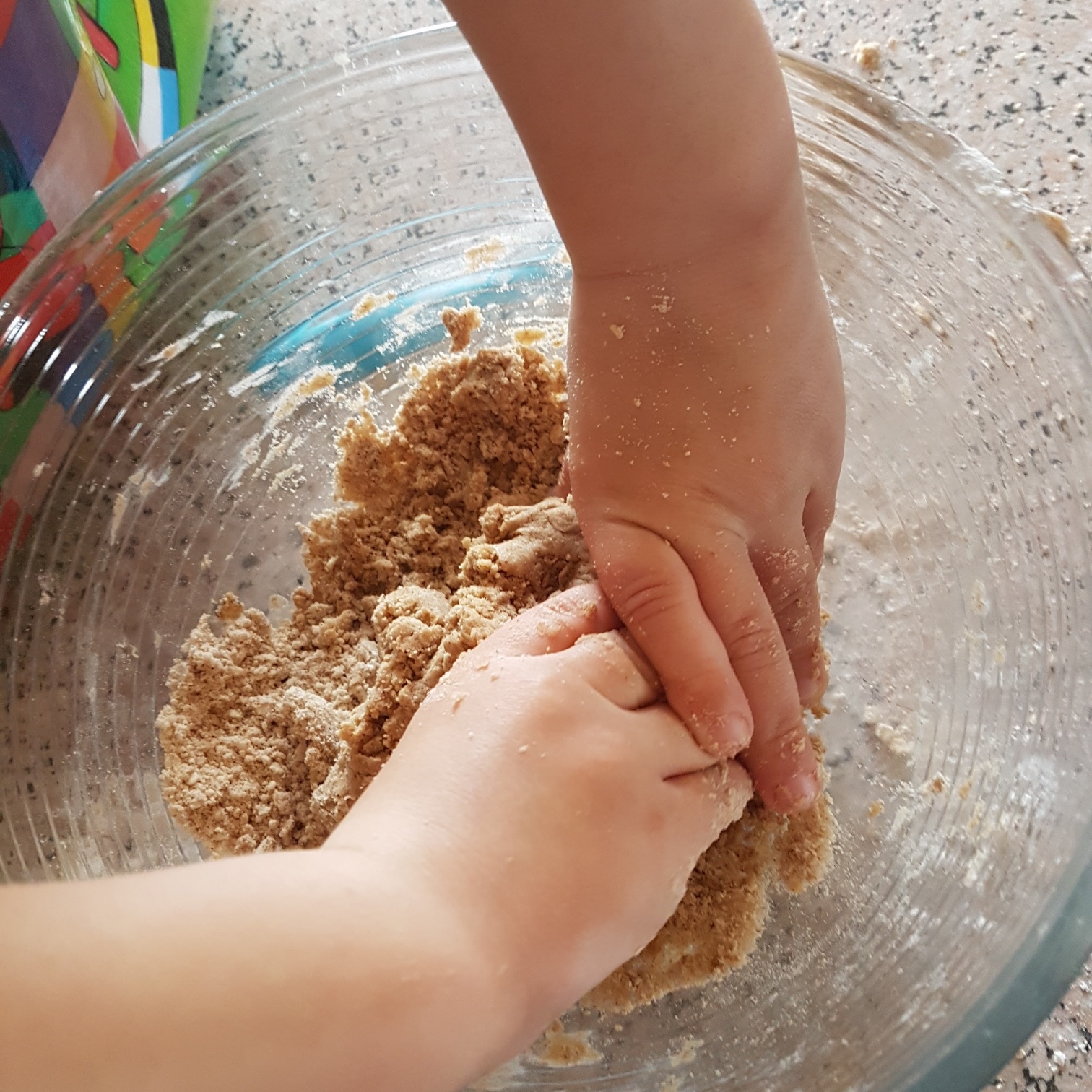 I have always got the children involved in chopping fruit and vegetables. Even our four year old can confidently chop a range of different fruits and vegetables using a range of chef knives. They know how to and how not to hold a knife and kitchen scissors, and they’ve learnt the role of tons of kitchen utensils over the years.

Cooking together has multiple benefits, including teaching them about different foods, encouraging them to try different things, improving fine motor skills and general knowledge and developing life skills. 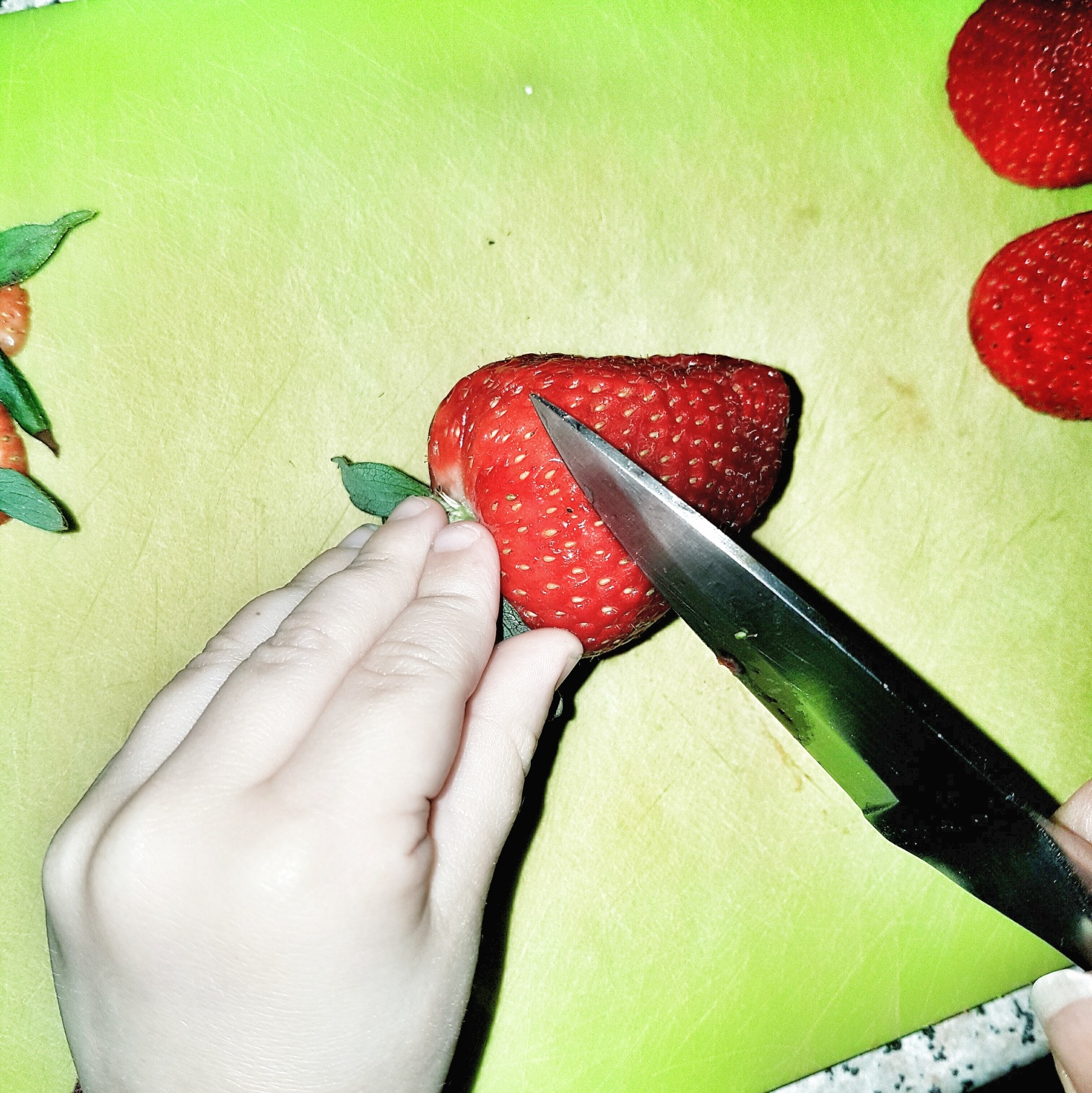 Cooking isn’t something everyone enjoys though and as a result millions of parents admit they ‘rarely’ cook with their children, according to a study.

Researchers who polled 2,000 mums and dads of children aged four to 12 found one fifth hardly ever team up with their children to rustle up a tasty dish, if at all. Another fifth admit they NEVER encourage their children to cook with them – while more than a third believe their kids have no interest in cooking whatsoever. Worse still, a quarter of parents don’t rate their kid’s cooking abilities and claim they are ‘not very good’ in the kitchen.

Despite this, seven in 10 mums and dads think cooking helps them to ‘bond’ with their child. While 87 per cent admit it’s important to learn to cook from a young age because it teaches children to become independent in later life.

The survey was commissioned by Barbie, who have recently launched a range of cooking-themed toys and partnered with Celebrity Chef and TV Presenter Angellica Bell to get children interested in cooking. Angellica said: “Cooking was always such an important part of my childhood, and I was shocked to see so many children aren’t confident in the kitchen and are unable to create basic dishes.” 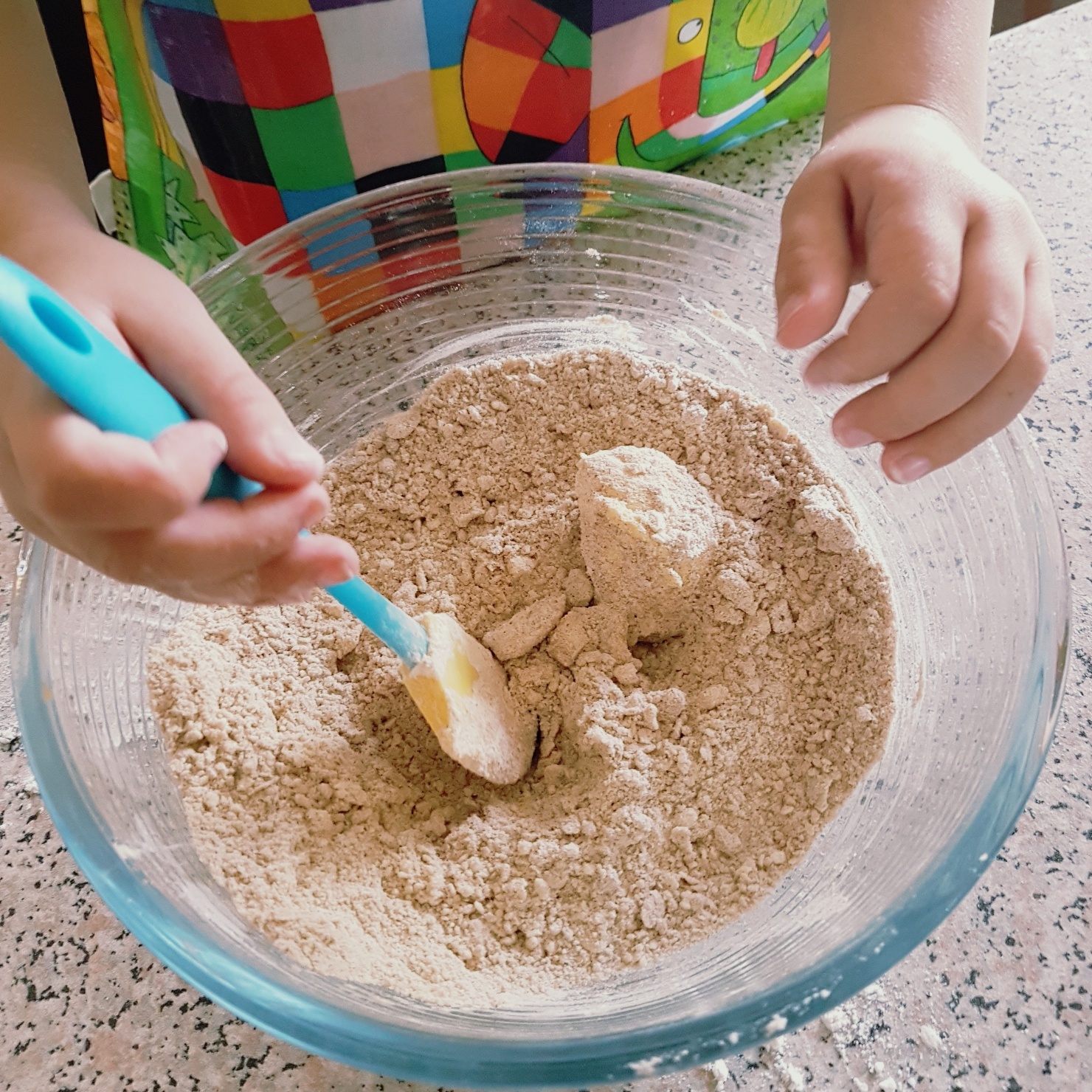 The research also found half of mums and dads think their child is no better at cooking than they were at the same age. While three quarters don’t think their little ones would have a clue how to cook a family meal by themselves. It also emerged 77 per cent of kids can make just five dishes or less.

The lack of ability in the kitchen largely comes from mums and dads failing to teach their children basic cooking skills. The study, conducted via OnePoll.com, shows well over six in 10 parents haven’t thought to teach their little ones how to scramble, poach or even boil an egg.

The simple task of crushing garlic will be lost on eight in 10 kids, while a further 59 per cent won’t be able to use ANY of the gadgets in the kitchen.

Measuring and weighing food items – something which should also be covered at school as well as at home – is also completely alien to 54 per cent of children.

On the odd occasion children DO make it into the kitchen, four in 10 love to bake cakes or bread, and a further third are interested in producing desserts for the family.

Angellica added: ”I love cooking with my own children, so it’s great to have partnered with Barbie to encourage cooking from a young age; and how developing these key life skills helps children to gain independence and have most importantly, have fun!”

A Mattel spokesperson said: “After finding that 87 per cent of parents think cooking teaches kids independence, we are thrilled to have partnered with Angellica Bell to inspire young children to cook, and help educate them in the kitchen through learning fun new skills. 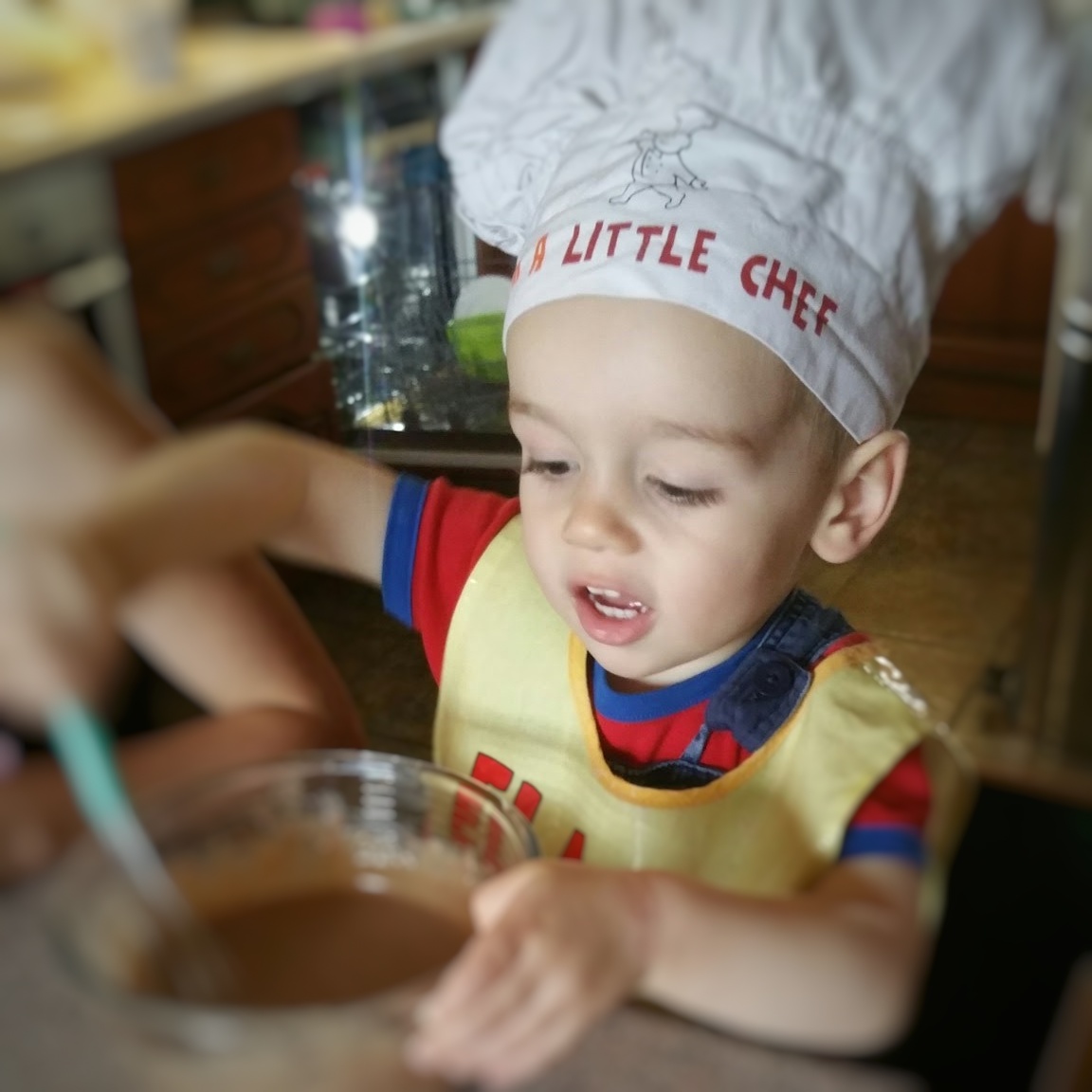 To find out more search #YouCanBeAChef.

Do your children enjoy helping in the kitchen?