A few weeks ago I took this photo of my youngest looking out of the window of a canal boat. The more I look at it, the more grown up I think he looks, and the more I realise that he’s really not a baby anymore. 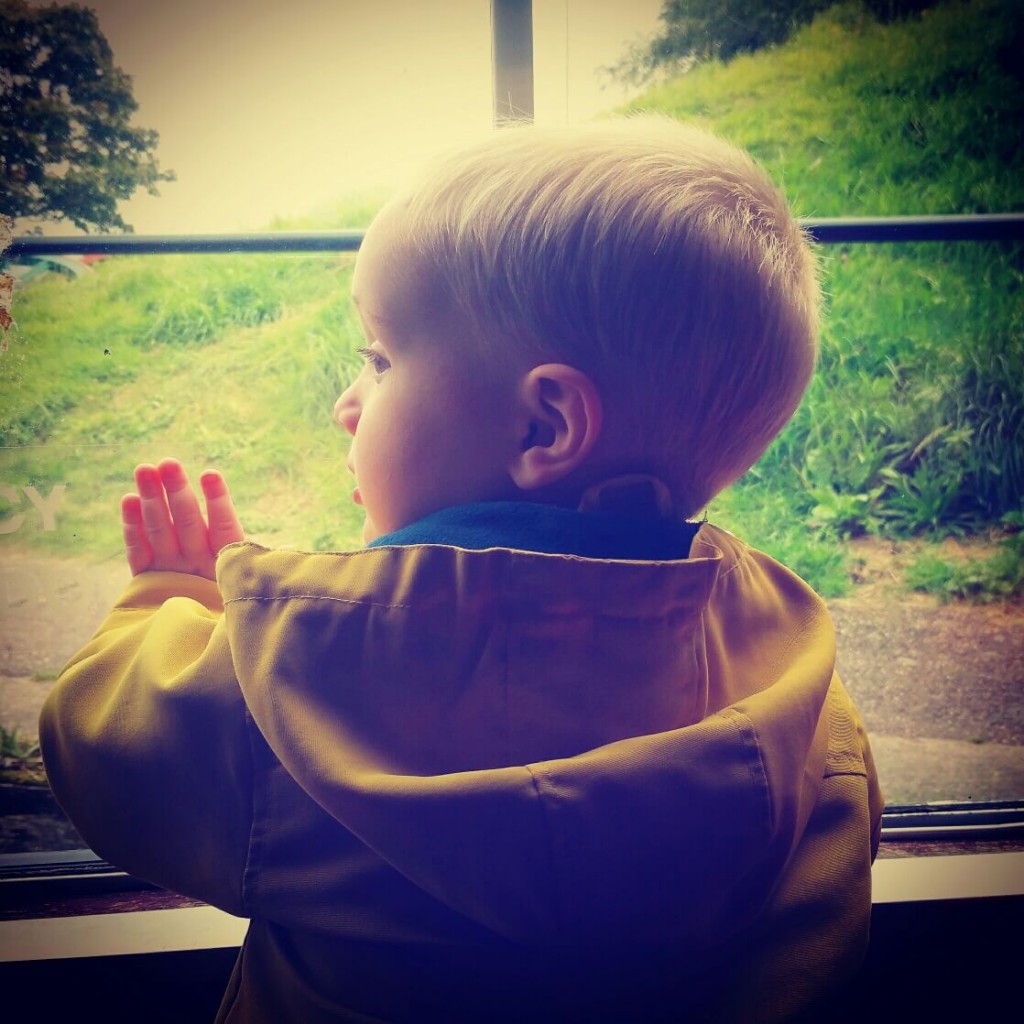 As the youngest of four he has a massive advantage of having three older siblings to educate him in all sorts of things. For his second birthday recently someone bought him a gift that said 3+ and asked me if that was OK, to which my response was simply “of course, he’s the forth child”. Age appropriate toys sort of go out the window by the time you reach child number four. He is surrounded by so many other things everyday that he plays with all sorts of things I would never have let my eldest child play with.

He’s been playing with LEGO with the two other boys for about eight months now and regularly plays superheros and sword fighting pirate games.

He’s inquisitive and fearless but at the same time somehow sensible, measured and thoughtful. He is super polite and has a crazy number of words and expressions for his age. 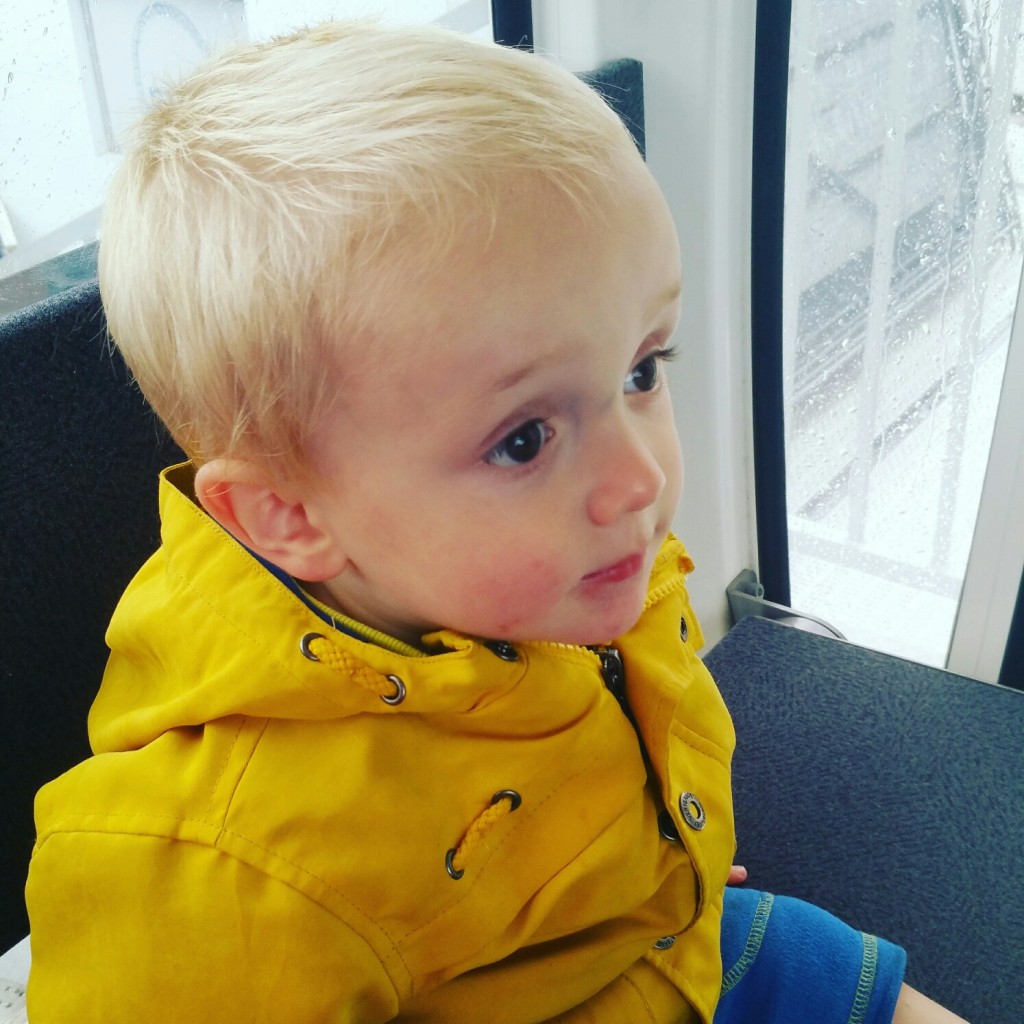 Whilst he still loves a good Mummy cuddle and rarely sleeps very long in his own bed, during the day time he seems more and more grown up – in his play, his speech and the way he interacts with others. He has a wicked sense of humour and seems to understand sarcasm too.

The thing about the last baby is that everything becomes the last…we’ve had the last breastfeed, soon it will be the last nappy change and as speech and comprehension improve each day, you get less and less of that baby banter and quirky names for things.

As you get rid of baby items, sell things and give things away, it dawns on you that those baby years are really coming to an end. As much as I find it really exciting to move onto the next stage with all the children, and as much as I do look forward to the day when I get to sleep all the way through the night, it is still strange and rather unfamiliar.

So each time he says “picky up Mummy”; or snuggles into me in the night, I remind myself that in the not too distant future he won’t be doing that. I have to treasure every one of those moments before they stop.

He is aware himself that he is growing up. When I ask “are you a baby?”  he replies with “no Mummy I’m a big boy”.

My big boy. My last baby.