How did you sleep during your pregnancy? The average mum-to-be can expect to get just five hours of sleep a night during her pregnancy, it has emerged. Researchers who carried out a detailed study found overall nine in ten suffered from a lack of sleep while one in five endured ‘extremely disrupted’ nights. 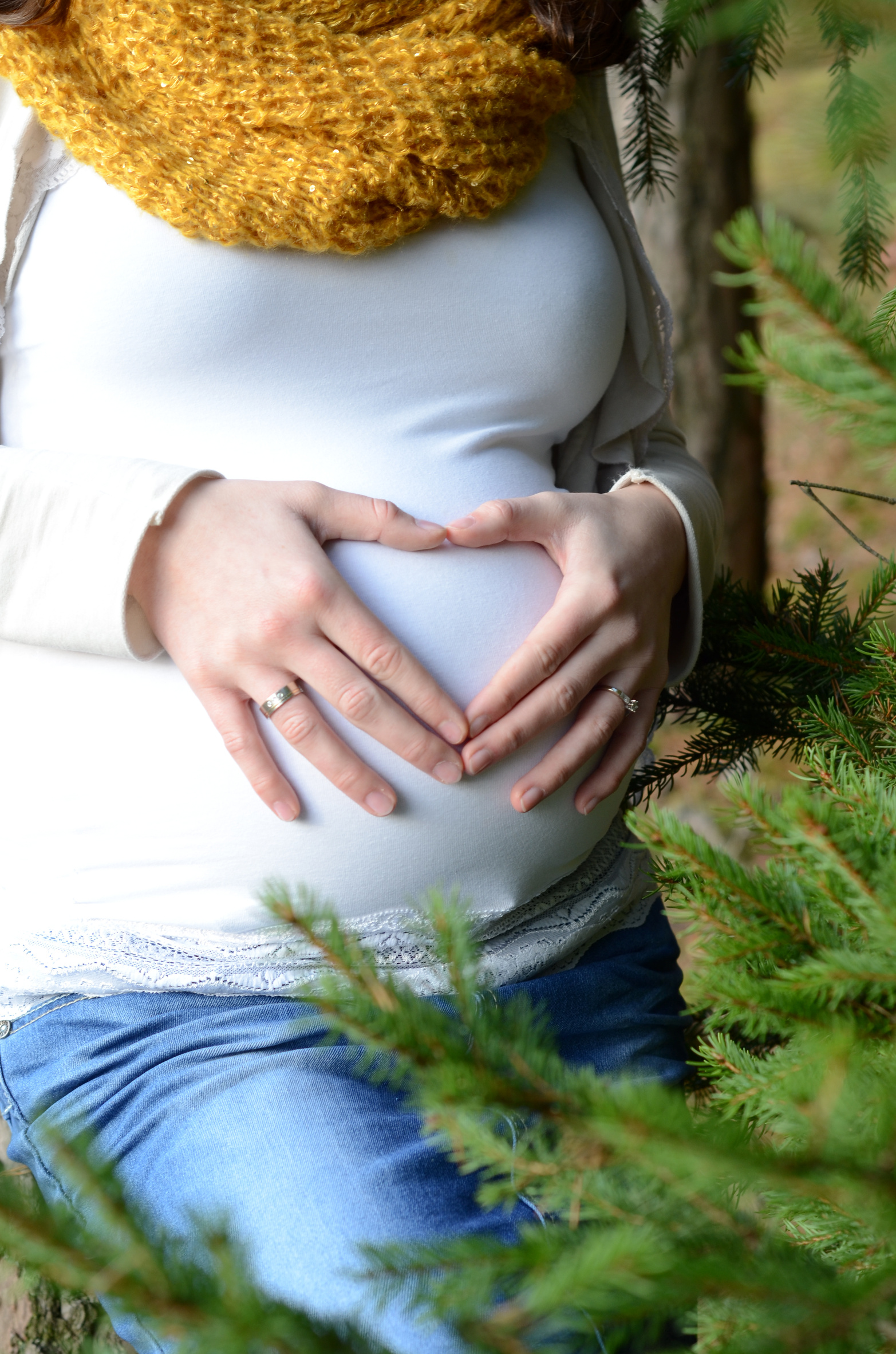 It’s not just the weight of baby which causes problems according to the study. Around 15 per cent were kept up by their blissfully ignorant partner snoring on the other side of the bed.

Understandably, just one in 20 women worried about keeping their partner awake by tossing and turning all night. However, a sympathetic 80 per cent of partners admitted feeling sorry for their other half’s pregnancy insomnia.

It also emerged one third of partners gave up on sharing a bed with their expectant other half and so opted to sleep on the sofa or in a spare room. To help their pregnant spouse sleep, one in four partners went to bed earlier than they wanted to, with the same amount opening windows despite it being cold outside. Thirty-five per cent offered back rubs to induce sleep, according to the study carried out among 2,000 parents by OnePoll.com.

More than half of respondents also believe a better mattress would have helped them sleep better during pregnancy.

Read more about the survey and get handy pregnancy sleep tips at happy beds. 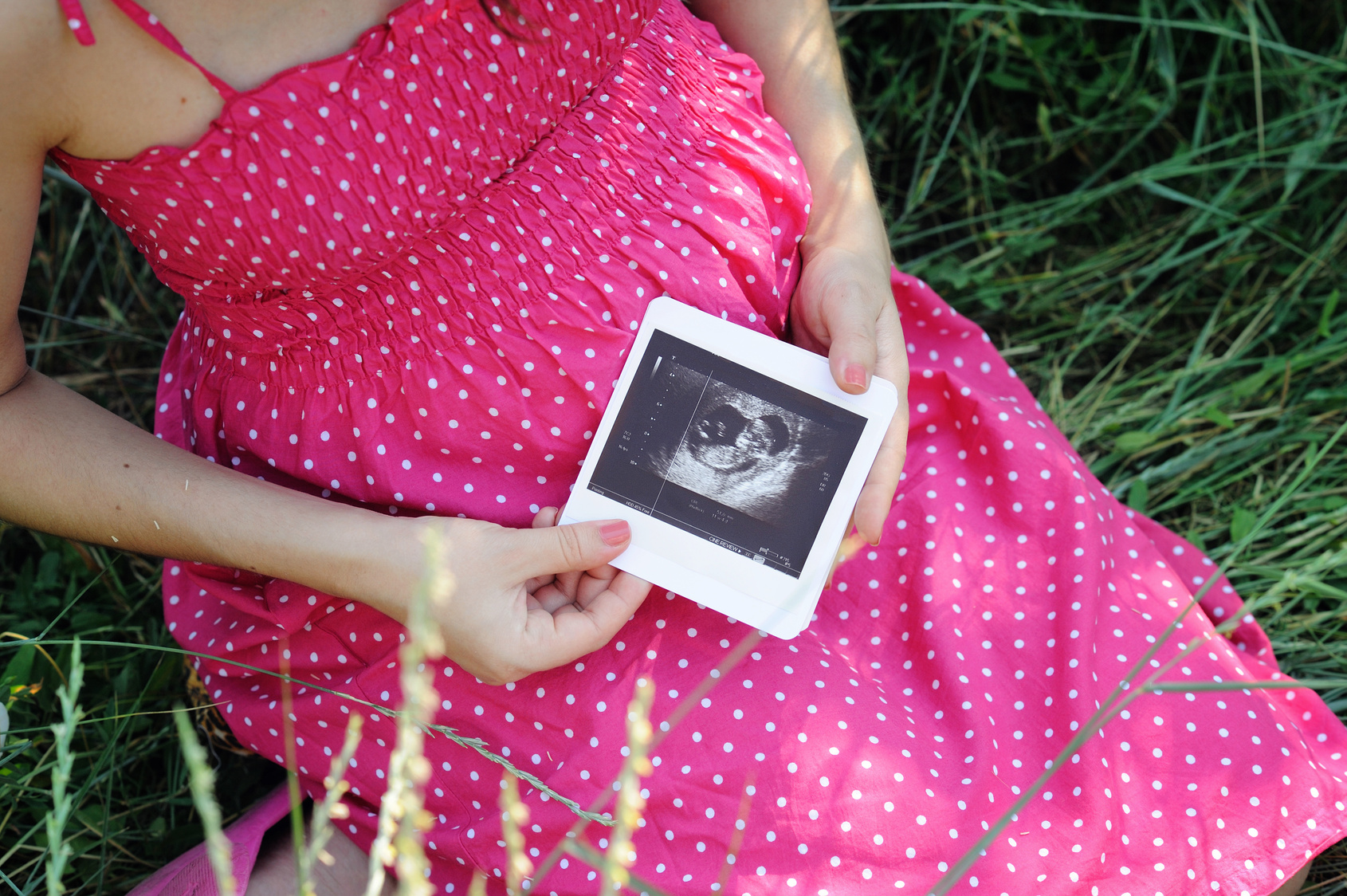 So what kept you awake during your pregnancy?

Here are the top 20 reasons women in the study gave:

1. Being unable to turn over when you want to
2. Heartburn
3. The baby moving
4. Being too hot
5. The baby kicking
6. Restless legs
7. Sore hips
8. Feeling sick
9. Worrying if the baby will be healthy
10. Partner snoring
11. Worrying about what giving birth will be like
12. Worrying whether the baby is moving / has moved
13. Morning sickness – at night
14. Money worries
15. Thinking about what it will be like when you’re a mum
16. Worrying about how you’ll ever function without sleep
17. Fear of suddenly going into labour
18. Uncomfortable mattress
19. Wondering whether you’re keeping your partner awake
20. Wanting to get up but knowing you can’t do it without help

How many of these were true for you?