Will you be ‘sugar aware’ this summer?

If your children haven’t already broken up for the end of the summer, they soon will be. Whilst the summer holidays can bring a lot of joy and fun times together, parents often find these weeks a really difficult juggle.

The cupboards need to be stocked more frequently as well, you only have to blink and the fridge is empty again.

A worrying poll of 1,000 parents with children aged two to 17 found sugar intake will be hugely boosted during the break from school. This makes it more important for dental check-ups; you can contact South Barrington Dental Care for urgent dental care. 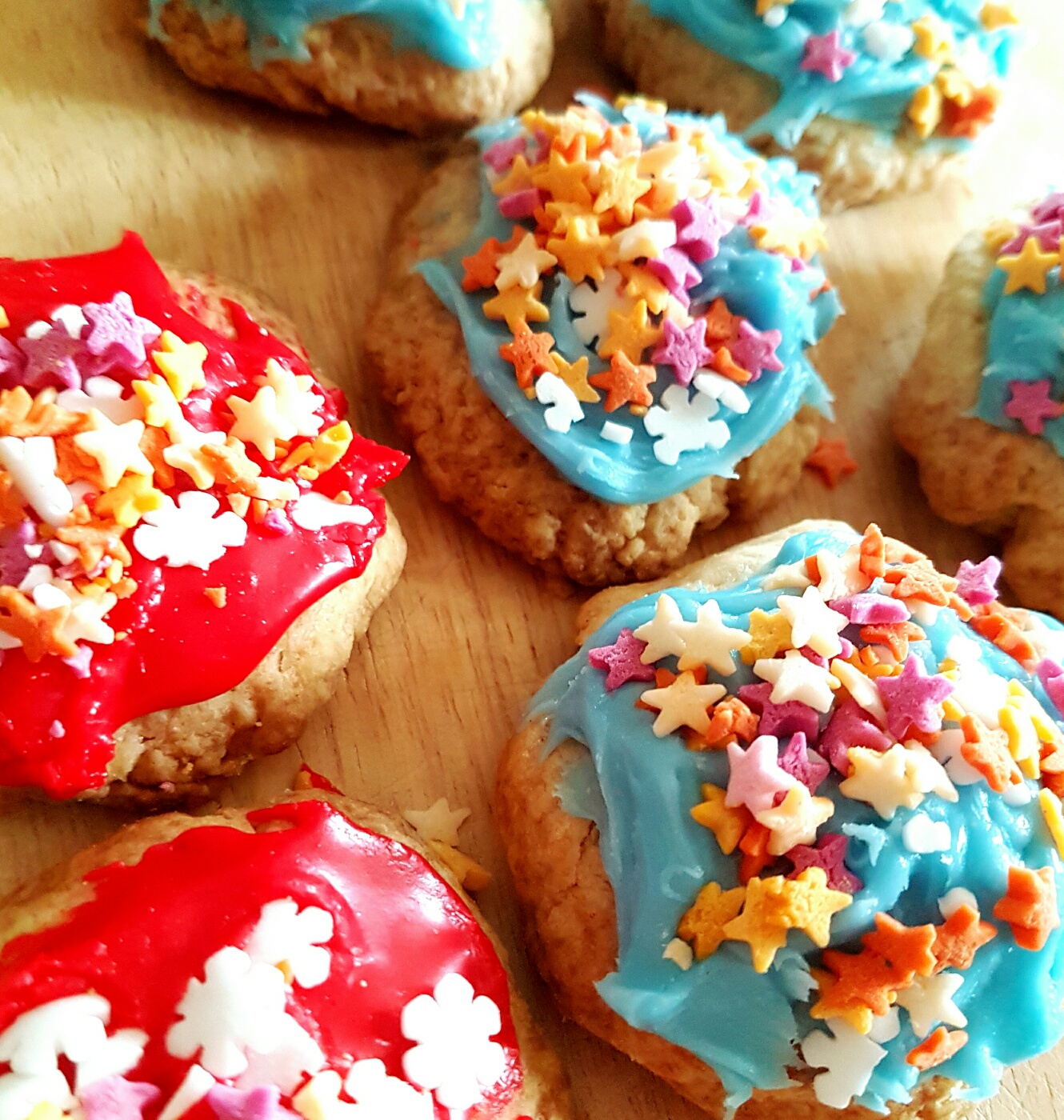 Unsurprisingly, ice creams and sugary drinks were named as the biggest culprits, with just one in 10 parents reporting their child eats more vegetable sticks over summer. A quarter of parents say their child eats far more sweets over the summer holidays than they ordinarily would, as ice-cream vans circle neighbourhoods. Is this something you are conscious of as a parent?

The study was conducted by mydentist, whose group clinical director Nyree Whitley said: “After a long period of increased sugar intake, the summer holidays are one of the most vital times of year to book a check-up for your children.’’ “Children’s appointments are free and where appropriate include a fluoride varnish treatment that can help protect against decay.”

The study also found a huge eight in 10 parents admit to being concerned about the increase in their child’s sugar intake over the summer holidays, but two thirds won’t make a special effort to schedule a dental check-up for their children during summer months – despite the heavy extra intake of sugary treats. 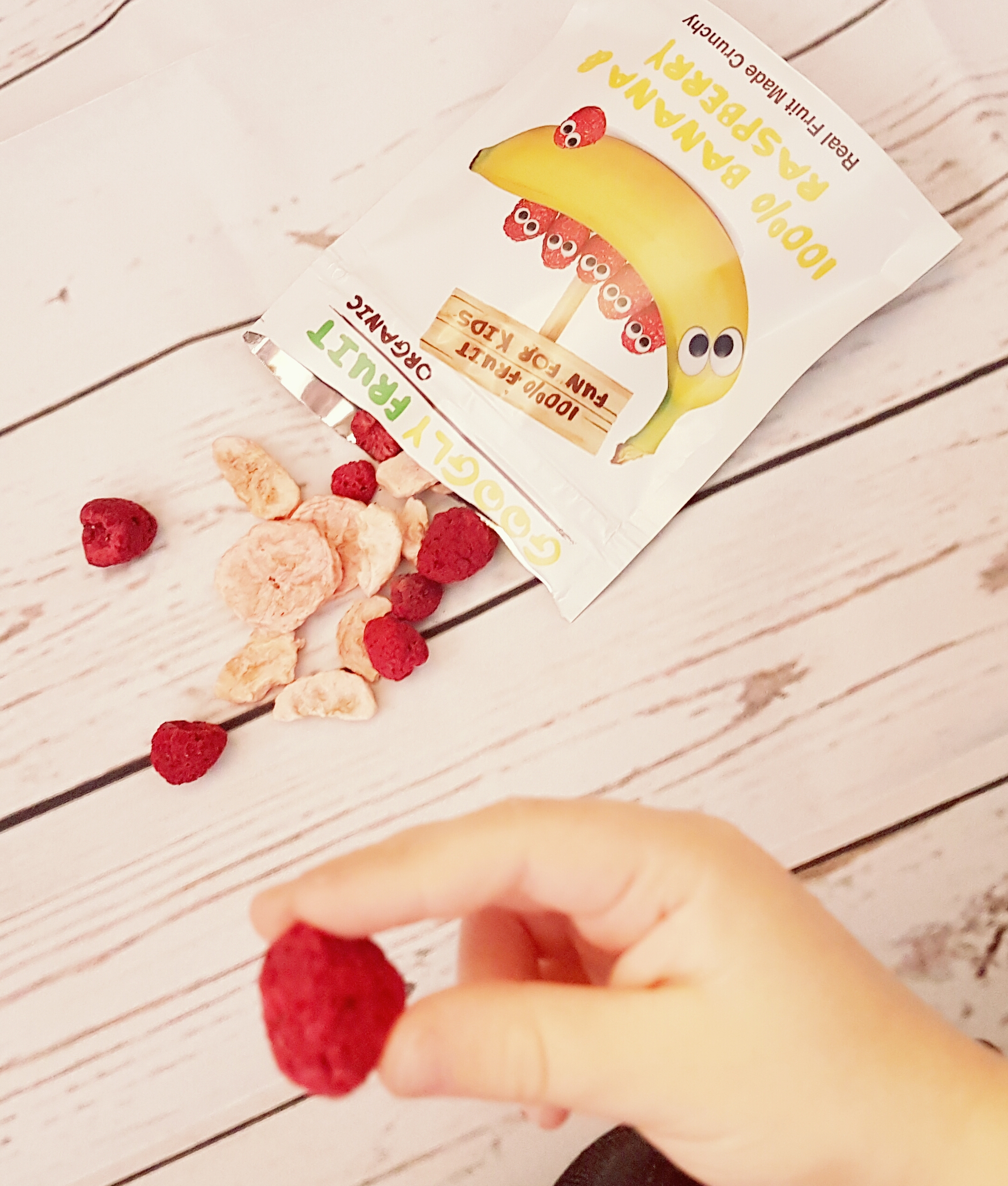 According to data published by Public Health England, every ten minutes a child in England has a tooth removed in hospital due to preventable decay.

Tooth extraction also remains the most common reason for hospital admissions in five to nine-year olds, and according to NHS data in 2016/17 only 58 per cent of kids saw a dentist.

One in five parents say their offspring eats more snacks in summer through sheer boredom, but almost a third admit they are more likely to treat their children to sugary foods and drinks during the summer. Would you agree with this?

A fifth of parents believe their child’s oral care declines in the weeks off school, with the majority claiming it’s easier to forget to brush teeth when not in the usual routine, and 40 per cent of parents confess to forgetting to check whether their child has brushed their teeth or not.

Nyree Whitley said: “Without the school routine it’s easy for kids to fall out of their good oral hygiene and diet habits, perhaps brushing less and eating more sweet treats. “This can be bad news for young teeth as even short periods of increased sugar intake have the potential to cause decay without a good brushing technique. 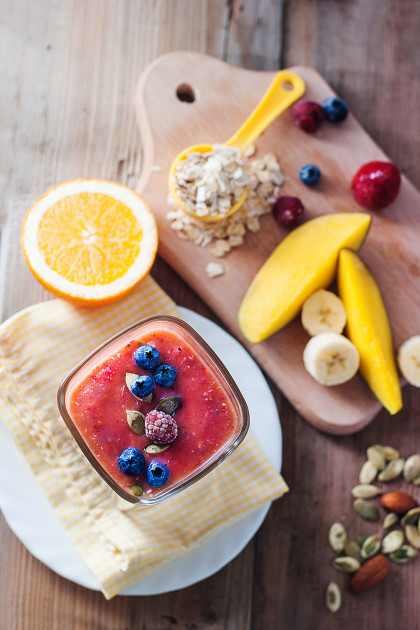 Children are entitled to free check-ups on the NHS and the holidays are the ideal time to take them, as they do not have to miss any school. As well as checking their teeth your dentist can provide a protective fluoride treatment, if necessary, plus tips on teeth friendly snacks and brushing routine.

How will you be ensuring good oral health over the summer holidays?